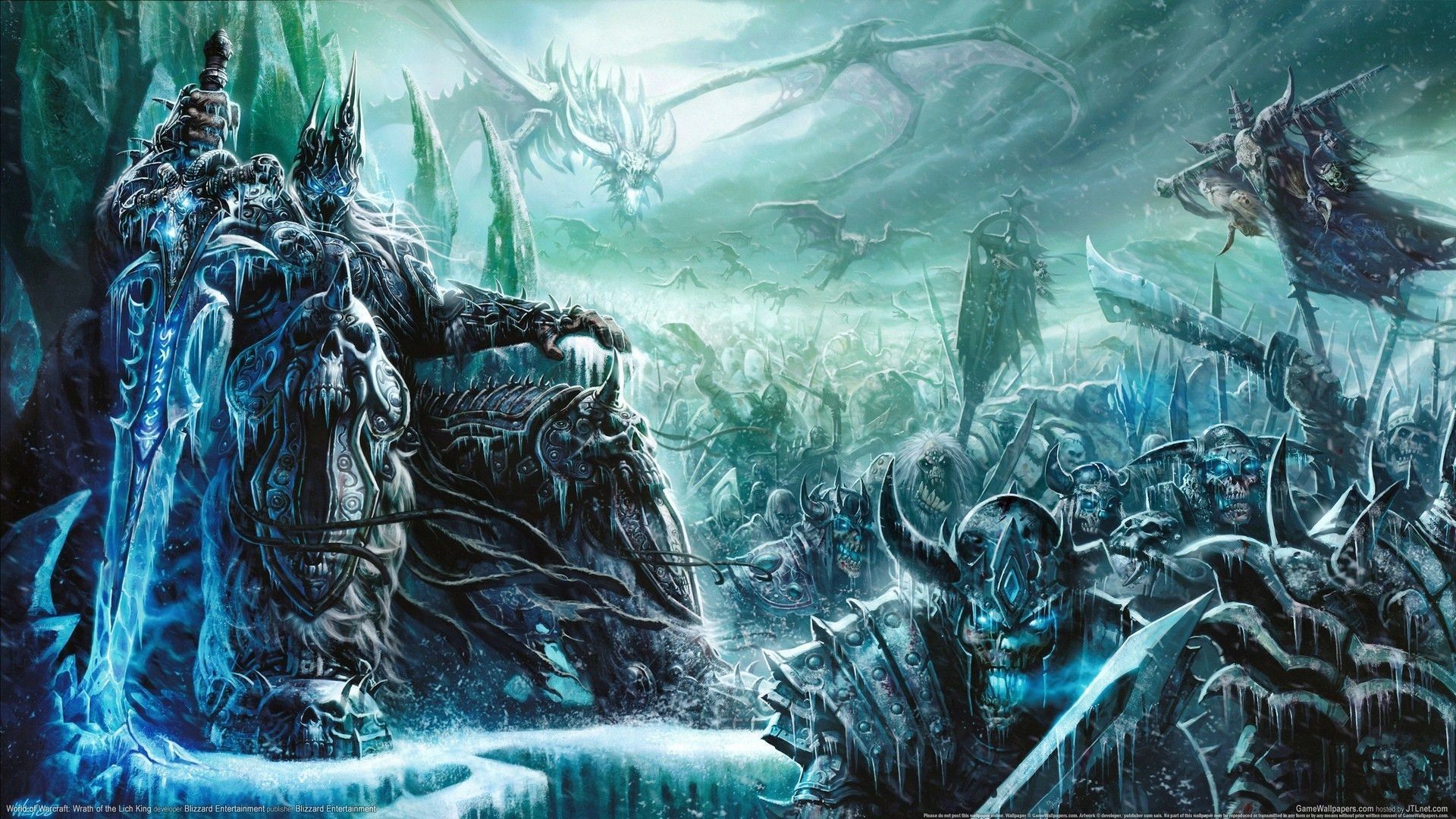 A Scourge invasion has taken over Azeroth and it looks to continue over the course of the next two weeks. Death’s Rising is World of Warcraft’s pre-expansion event which will lead up to the release of Shadowlands. Now is the best time to snag yourself some catch-up gear for your alternate characters (or “mains” if you’re just returning) and a few time-limited rewards like the Putrid Geist, a zombie pet to add to the collection.

The most recent official release date for the expansion is November 23 or 24, depending on the region you live in. The primary purpose of Death’s Rising, aside from the frills, is the new questline that should help bridge the gap in storyline between Battle for Azeroth’s end and where Shadowlands begins. Upon logging in to WoW you’ll be offered the “An Urgent Request” quest which will see your character investigating the sudden emergence of undead back in their respective capital city.

Following along the questline will see you gathering information from guards, swatting away a few lesser scourge, and in an eventual confrontation with Nathanos Blightcaller. Once the questline is complete, you can then venture into Icecrown to engage in a smaller quest chain to unlock the world bosses in the immediate zone. These world bosses are familiar faces from Northrend dungeons and raids, and will drop gear and Scourgestones, the event’s currency.

One of the more interesting, and incredibly annoying, portions of the event is the ability to be transformed into one of the scourge. This will allow you to hunt down and kill or infect opposing non-scourge players and NPCs on either faction, Horde or Alliance. To become a card carrying member of the scourge, you’ll need to locate your capital city’s special shipment of crates which contain an ingestible mysterious substance. Afterwards, you’ll be able to unleash hell on Azeroth as an infectious zombie.

Other limited-time items include a unique 34-slot bag that drops off of one of the world bosses in Icecrown. The boss shares the same rotational 20-minute respawn timer that the others do. Keep in mind that the bag, as well as the other gear items from the world bosses, does not have a guaranteed 100% drop rate.

However, one boss that does drop a 100% guaranteed weapon for your preferred specialization is Nathanos Blightcaller. Spoilers aside, you’ll get to take part in bringing down Sylvanas’ main lapdog. The battle isn’t long but he can be formidable if you lack a proper raid size of players. I guess simpin’ ain’t easy but taking one down is.

All in all, the content isn’t much but there are plans to continue the storyline each week leading up to Shadowlands’ launch. Everyone, even those not enthralled by this event, should still be able to breathe a sigh of relief as we inch closer to Nov. 23. The expansion is coming in less than two more weeks. So, play something else for the time being and avoid burnout because the new gear grind will commence at turkey time.