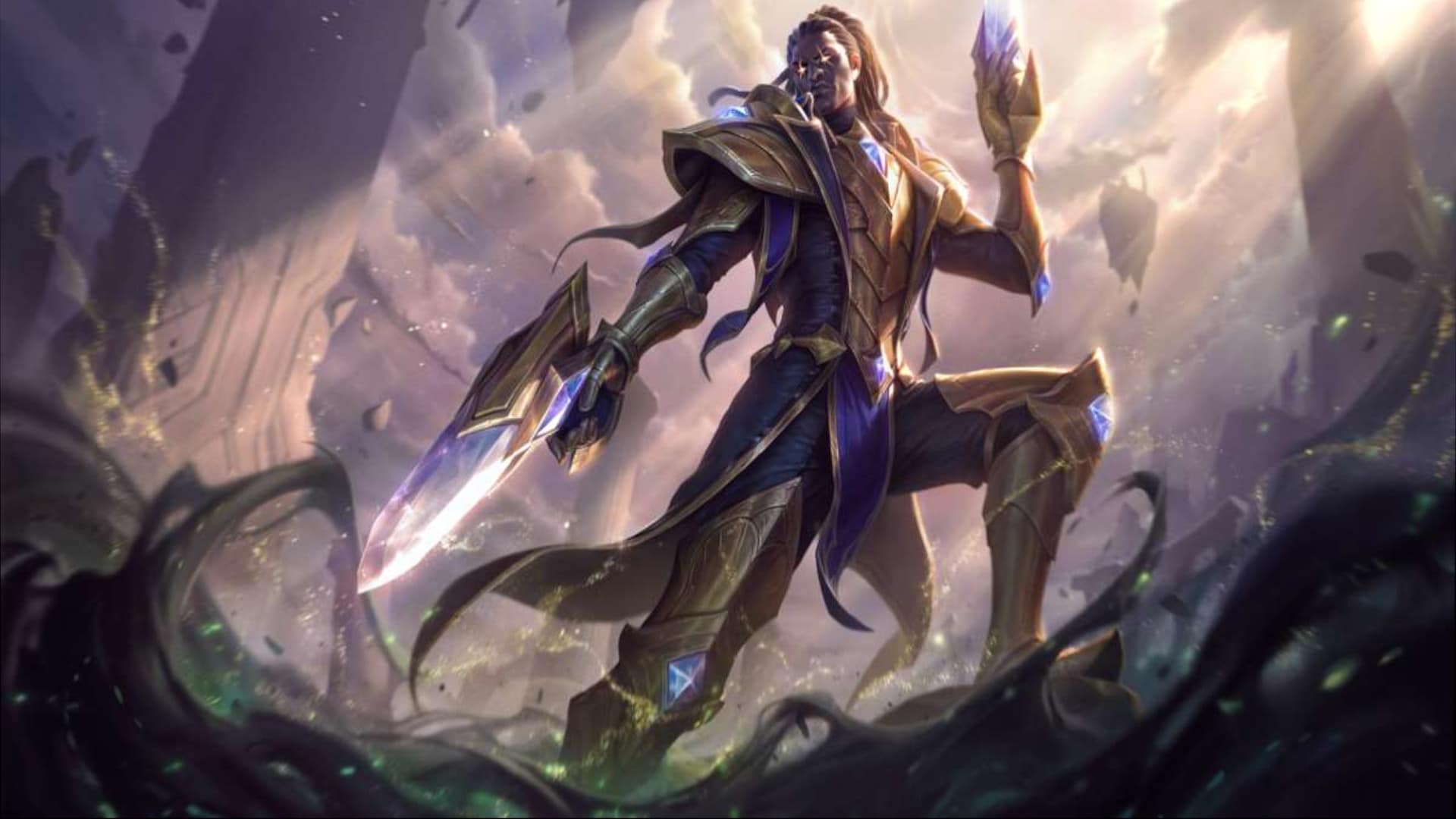 Now that the 2020 season is out of the way and players have gotten their first taste of preseason changes, League of Legends fans can look forward to collecting their end of season rewards. Thankfully, the wait won’t be very long at all.

All season 10 players’ hard work and ladder grind will pay off shortly with the following rewards: 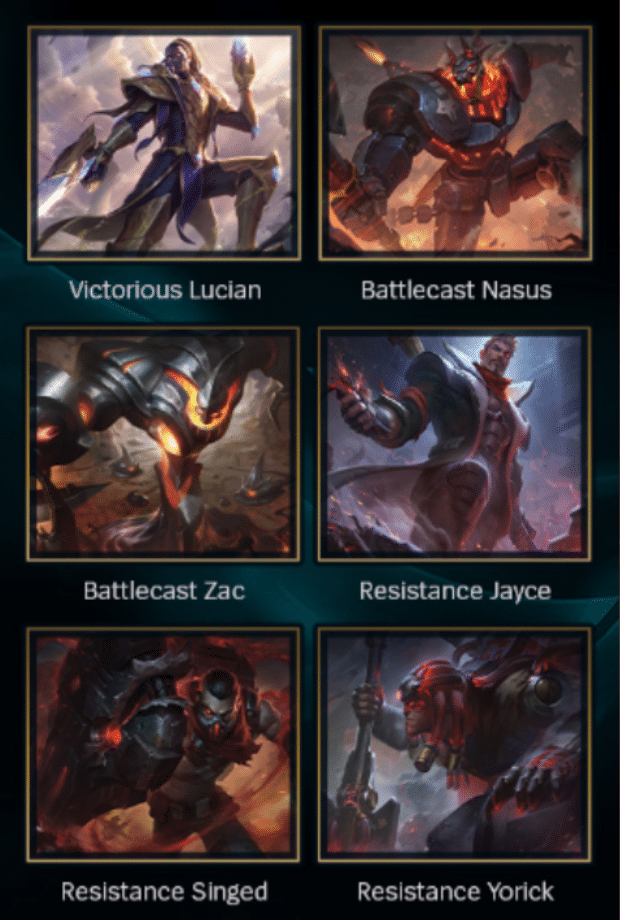 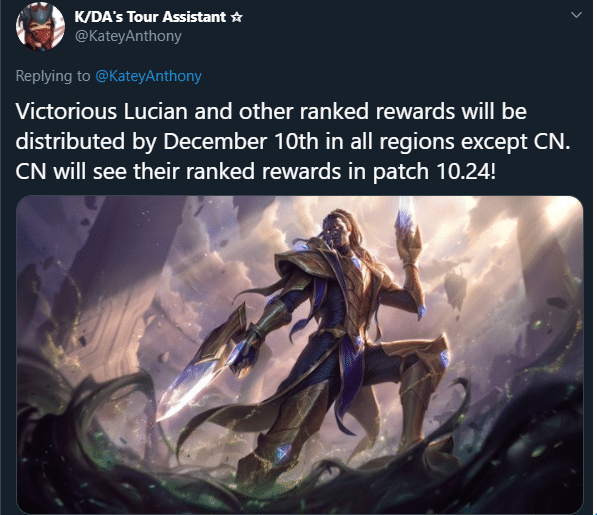 According to the tweet, players can expect their end of season goodies on Dece. 10. This is for all regions except for China. Chinese players will need to wait until the following patch, Patch 10.24 before they can snag their rewards.

All players who completed their ranked placement matches will receive Eternals Lucian Series One, a ranked profile icon, and a ranked profile banner trim. Those players who reached Gold rank or higher will get to add the Victorious Lucian skin to their collections. For every rank a player reached above Gold, they will have unlocked a chroma for the Victorious Lucian skin in addition to the gold-hued standard version.

Those players who remained honorable and in great standing within the Rift will receive Honor Capsules based on their honor level at season 10’s culmination. And finally, all Clash tournament participants will receive an icon, logo, and banner based on total Victory Points earned. That’s some pretty sweet loot overall!

Now players will need to get their practice matches in, in preparation for season 11. This includes major testing of the new legendary items, adjusted legendaries already in the game, balance changes to champions, and the brand new Mythic items.

See you on the Rift.