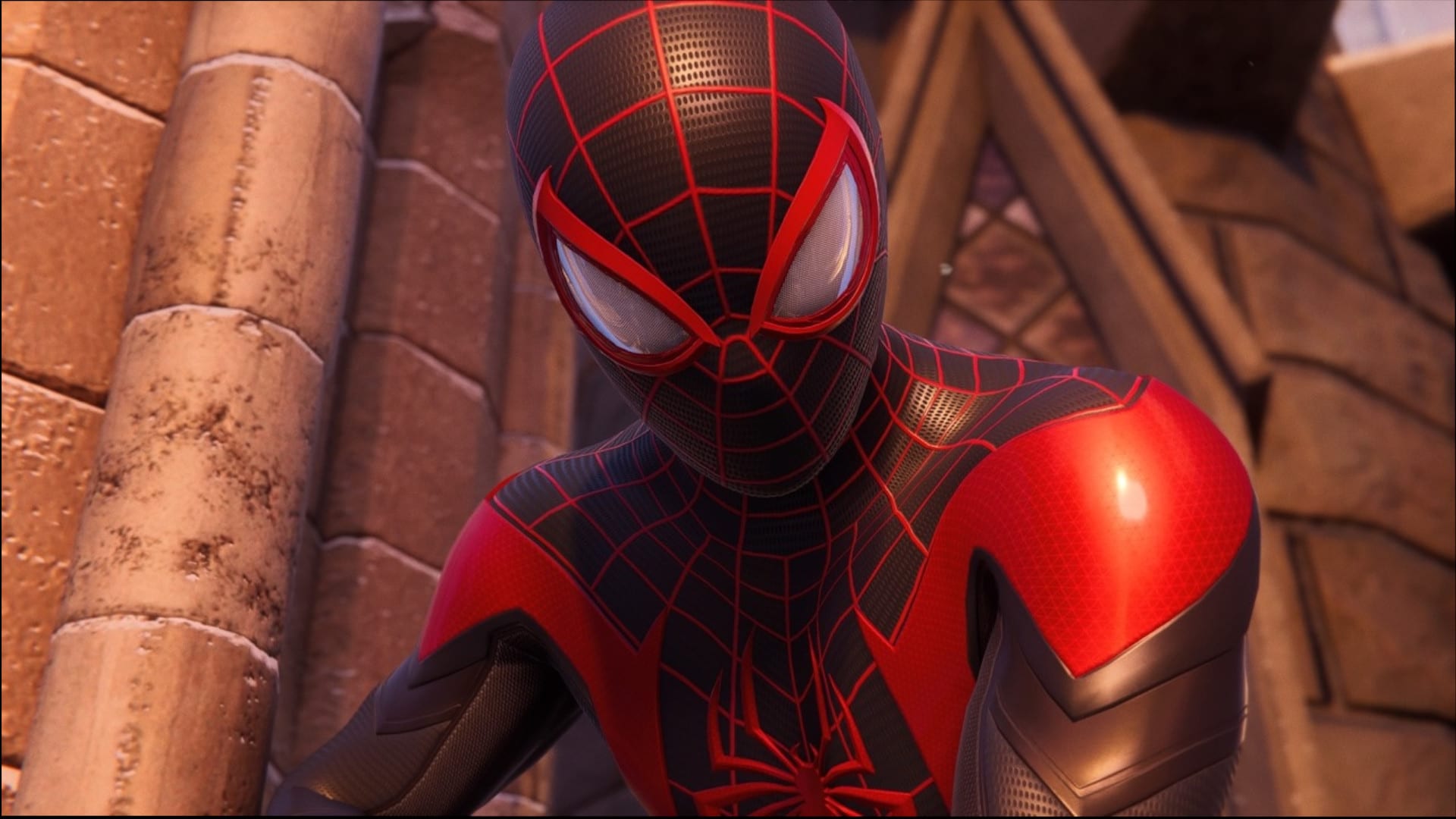 Spider-Man: Miles Morales may not have a lengthy storyline, but don’t let that stop you from adding this title to your PlayStation library. It’s an excellent sequel to Marvel’s Spider-Man in its own right and will look to keep you hooked throughout.

Here are a few tips for your first playthrough that should come in handy.

Venom Smash is one you’ll unlock early on. In addition to doing tons of damage it also provides an area of effect stun to nearby enemies. Venom Jump allows Miles to launch his foes into the air, setting them up for aerial attack combos. Try not to let your Venom energy cap out too often as these abilities can be game changers.

Camouflage can be used as either an offensive or defensive tool and renders Miles invisible when the situation calls for it. Use this to your advantage by disrupting the flow of combat. Obviously, you can use the camo to escape when things get too chaotic, however, there is a more offensive way to utilize this tool. Dance around the combat area, disarming enemies and set up combos that will make it safer to engage and leave your enemies bewildered. It’s a flexible tool so don’t be afraid to experiment.

Spider-Man: Miles Morales is definitely not a game you want to sleep on. Take these tips to heart, learn the ropes, and you’ll make virtual New York a safer place in no time.