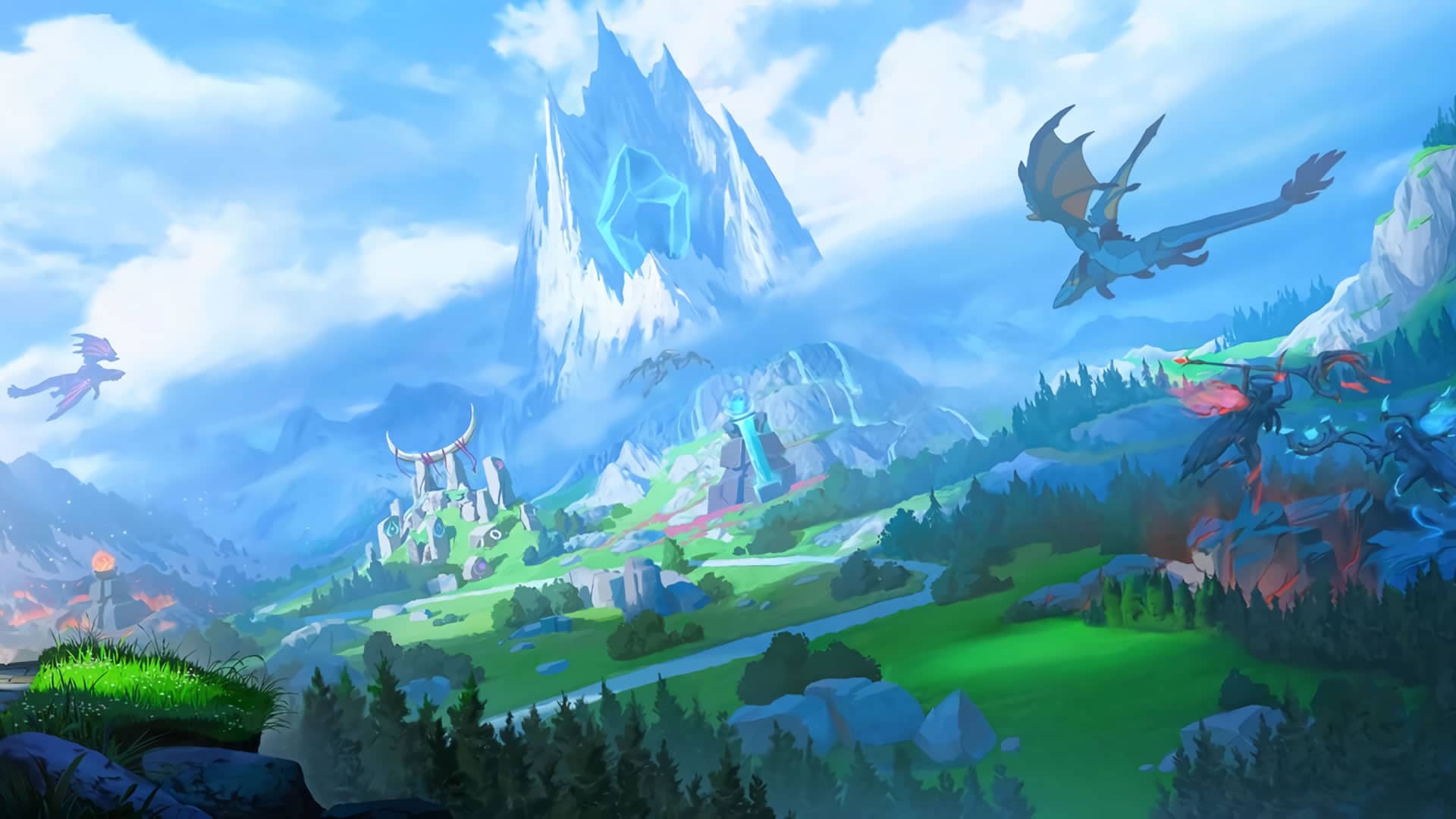 League of Legends Preseason Brings With It Notable Jungle Changes

A new League of Legends preseason is upon us, and with it brings a host of new jungle changes… again. By now, junglers are likely used to having their preferred role used as a staple for experimentation with every new preseason patch. Patch 10.23 brings more of the same in the form of new items and adjustments to monsters found in the jungle.

Riot’s fundamental reasoning for this season’s changes are the removal of mandatory jungle items while still maintaining the different Smites they’ve introduced. They would also like to nerf ranged junglers’ ability to avoid damage while amidst the jungle’s monsters and have adjusted the monsters accordingly.

Beginning with the neutral jungle monsters, adjustments were made to the movement speed in order to better balance the jungler role. Riot hopes that this change will prevent players from kiting monsters easily, avoiding all or most damage while doing so.

The more major changes deal with the Rift Scuttler and Gromp.

Riot provided the Rift Scuttler with a health shield on respawn equaling 60% of its max health. This shield can only be broken while the Scuttler is immobilized and, to balance it out, once killed the Scuttler will no longer restore health and mana. Instead, this boost has been transferred over to the Gromp.

Killing the Gromp will now restore both mana and health to the champion who nets the final blow. This is a great change as it provides an easier advantage to both sides of the jungle. In addition to this boon, Gromp’s third attack was nerfed to no longer deal increased damage. This should make the Gromp a far more valuable target on the Rift.

With the exception of Hailblade and Emberknife, both of which are available at level one, Riot has removed all Jungle specific items from the game. That means building up items to use the special Smite will no longer be required. Now, Hailblade and Emberknife will have the necessary stats to clear the jungle and consume itself after five Smites have been cast. Once the item is consumed, depending on the one you purchased, your Smite will be empowered and transformed into either Chilling Smite or Challenging Smite.

Great for junglers in need of extra utility, thanks to the slow applied by Chilling Smite.

As you can see, Hailblade will transform Smite into Chilling Smite which can be cast on champions. It will apply a 20% slow and deal 20-156 true damage on top of stealing 20% of the target’s movement speed for a couple of seconds.

The better starter pick for junglers wanting to deal as much damage as possible within a 4 second window.

Both items will cost 350 gold and can be purchased as a first item. Omnivamp, which is featured on both items, deals additional damage over time to monsters. As a bonus, it will provide mana regen while standing in the jungle or river and yields bonus experience for each large monster kill.

The item chosen should primarily rely on which jungler champion is being used but can also be swapped based on the opposing team. Champions like Kha’zix and Rengar will benefit most from Emberknife, and more importantly, Challenging Smite, to dish out quick bursts of damage. Whereas a champion like Shyvana would benefit more from the utility provided by Chilling Smite to quickly catch up and demolish the enemy.

These changes should make it easier for junglers to follow an alternative build without the need to spend all of their early game gold towards a jungle-specific item. Now junglers will be free to build normal items like everyone else which could potentially see them becoming even more critical throughout the match.

Riot will look to monitor all adjustments that have been and continue to be made up until season 11, which takes place at the beginning of 2021. That leaves over a month of testing between now and then, which will no doubt see additional adjustments in need of testing. Be sure to take advantage of this time to get in a few matches to ensure that the new season starts out smooth.