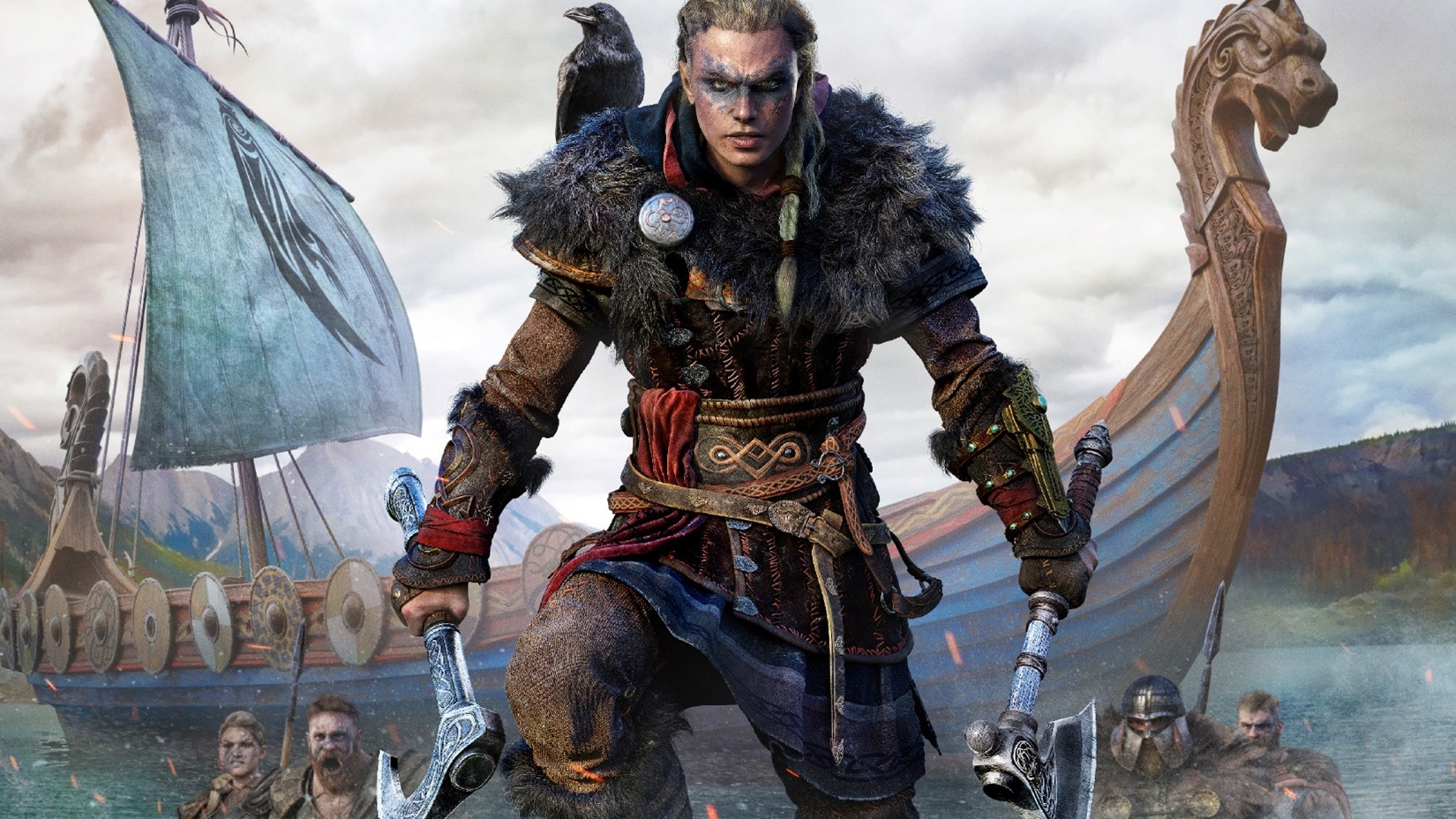 Assassin’s Creed Valhalla has already shattered a record within its first week, selling out more units than any other game in franchise history. The game has received generally good reviews and already has a planned schedule for future DLC.

Recently, Amazon has collaborated with Ubisoft on Assassin’s Creed Valhalla by enabling a pack that is free for all Amazon Prime subscribers. This particular pack features cosmetics and gear pieces related to the Carolingian Dynasty.

Carolingian, meaning “the family of Charles” consisted of Frankish royalty and stretched into early 800AD. Charlemagne is probably the most well-known figure from this point in history though its namesake comes from Charles Martel. Charles ruled Frankia from 718AD until his death in 741AD. Seeing as Valhalla takes place in 873AD, we’ll not likely meet either of these two figures as the Carolingian Dynasty ended in 817AD, essentially making this content pack more a “relic of the past”.

It’s definitely not the first nor the last time we’ll see long forgotten pieces of history surface in Assassin’s Creed Valhalla. This includes legendary weapons and armor sets of lore like King Arthur’s sword Excalibur and the armor and weapon of the mighty Norse god Thor.

The Carolingian Dynasty Gear Pack includes an assortment of gear for Eivor to use on his (or her) adventure throughout England, Norway, and beyond. There’s also a mount, a shield to go alongside either the Spear that comes in the pack or the Carolingian two-handed sword you can already claim in-game. The content doesn’t stop there as you’ll also receive skins for your longboat and settlement, as well as one that transforms your raven Synin, into a pigeon. 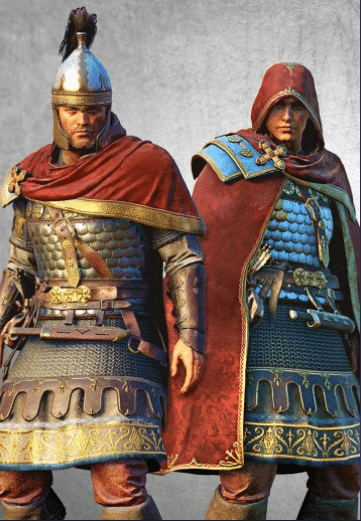 This is exclusive to Amazon Prime subscribers only and can be acquired by linking your Ubisoft Connect and Amazon Prime accounts. Once this step is complete, your gear will show up after first stepping foot into England and establishing your settlement with a stable and shipyard. For those who already have accomplished these in-game tasks, it could take up to 48 hours until you see the content.

Amazon Prime members should act quickly as it’s not certain how long this pack will be available. To learn more about the promotion and how you can redeem your content, you can visit the Assassin’s Creed Valhalla page on Amazon’s website.