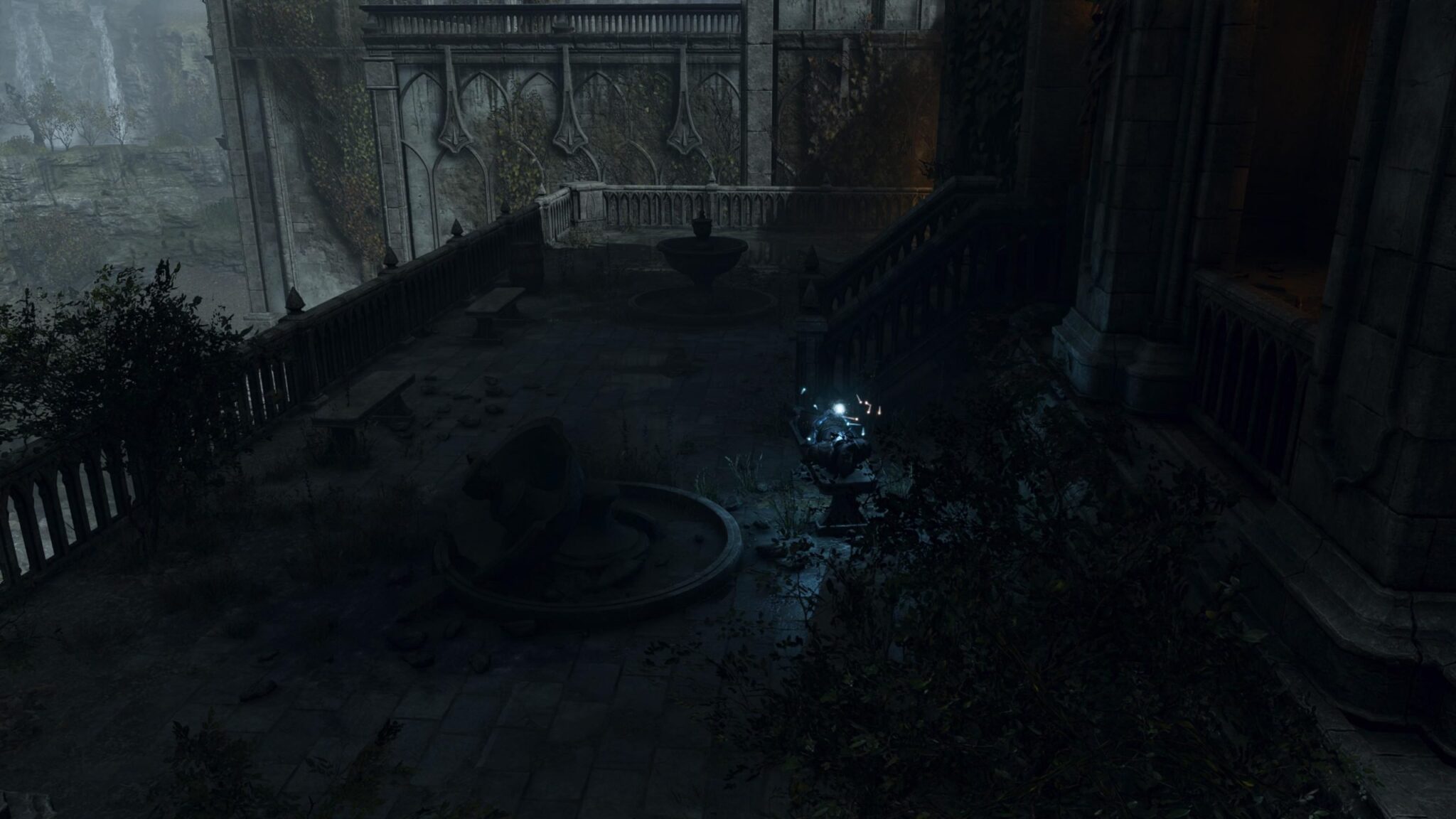 Demon’s Souls’ Mysterious Door Is No Longer A Mystery

After only a day of writing about this blasted secret door, it’s been opened and the mystery has been solved. Talk about a quick turnaround. Demon’s Souls speedrunner, Distortion2, is the first to discover exactly what the requirements for opening the door were.

Apparently, it all rested on the new Coin Consumables that were added to the remake. 30 of them to be exact. Distortion2 spent multiple hours on stream hunting for these coins all throughout Boletaria. The Ceramic Coins –not to be confused with the Gold version, was a prevailing theory of Distortion’s for opening the door. He made an educated guess of needing 60 total coins, wherein he would discover that only a mere 30 were necessary.

After accumulating 30, he decided to head on over to Sparkly the Crow, an NPC who trades items to your character, in an effort to hand them in. Much to his surprise, the NPC had a Rusty Key item for trade among his wares which Distortion promptly purchased.

With Rusty Key in hand, Distortion rushed over to the hidden door excited by the prospect he’d cracked the code. The door unlocked and the item that lay behind it was ripe for the taking.

So what was the item that lay dormant behind the door shrouded in mystery? Just some armor. Granted, the armor is actually pretty good and is based thematically around the area’s boss, Penetrator, who is also new to the PS5 version of Demon’s Souls.

No, it’s not the most exciting end to such a prolonged mystery, but it was a fun journey nonetheless. The entire community was involved in this mystery which was a prize unto itself. Hundreds of theories abound followed by plenty of experimentation, this is what a community is all about. The collaborative efforts to accomplish a common goal is what makes the Souls community so special.

Of course, this wasn’t the only mystery left still unsolved. The Nexus has had some weird sound effects that are new to the PS5 version and still remains something to discover. The Demon’s Souls Reddit page is hard at work on figuring things out. As the great Sherlock Holmes would say in times like these, “the game is afoot.”