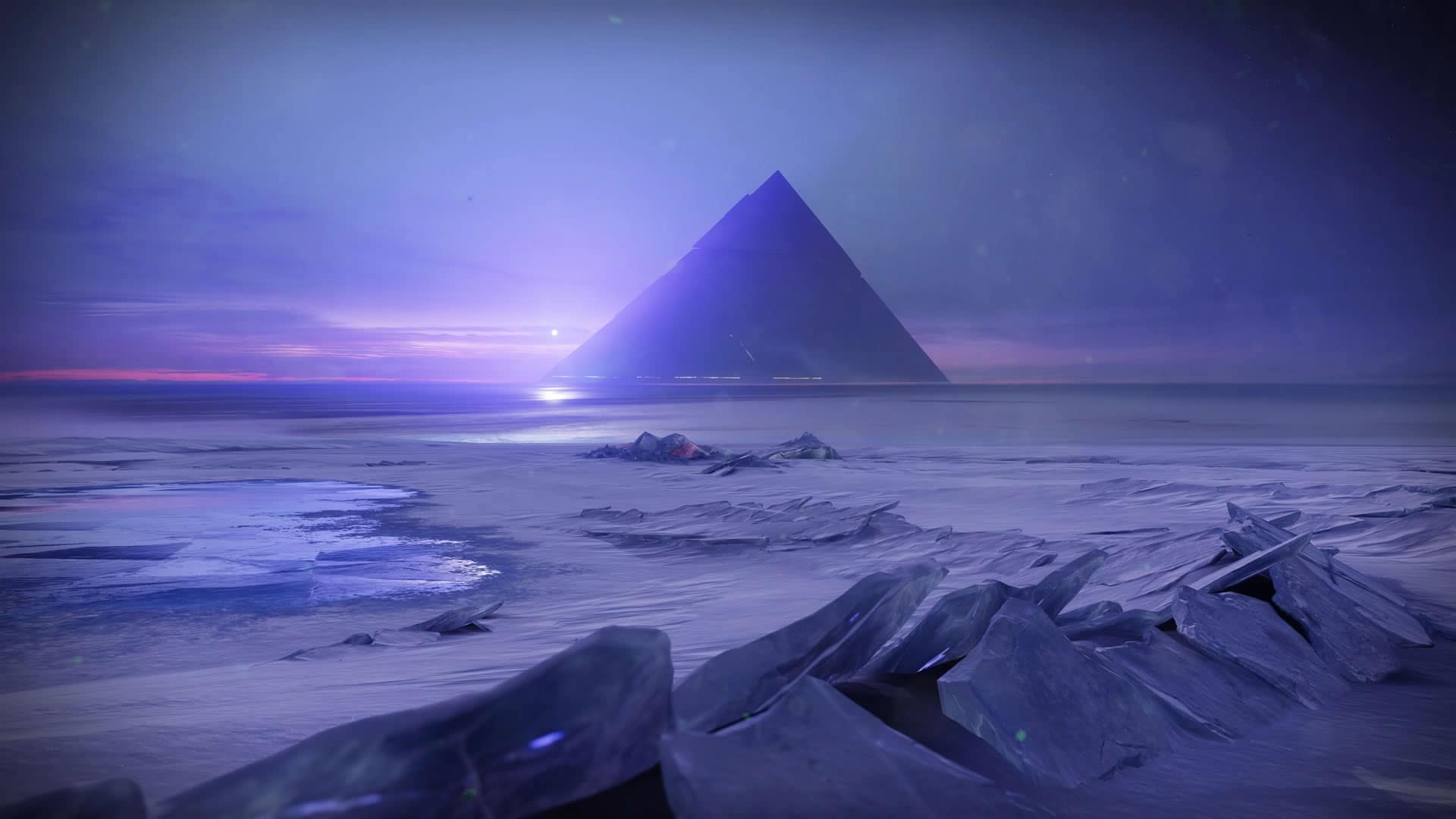 In just under six grueling hours, Destiny 2: Beyond Light’s Deep Stone Crypt raid had already been conquered by five eager players. Through all of the blood, sweat, tears, and Red Bulls, a fireteam, which consisted of Destiny clan luminous members Aoterra, Claw, FIFluxux, Schendzie, and SiegeDancers, emerged as the world’s first team to claim victory over Deep Stone Crypt.

The five members were awarded with a new emblem for their efforts, as were all other fireteams who succeeded in completing the raid within its first 24 hours of going live. Following the first raid completion, a chain of events was set off that subsequently has unlocked a bunch of new content for everyone in the game.

The raid itself was a puzzle-riddled, incredibly dangerous romp through portions of the Clovis Bray Europa facilities in order to prevent them from being claimed by the House of Salvation Fallen. Players were greeted to a new animated cutscene that set up the next phase of the Beyond Light expansion.

Deep Stone Crypt was abound on many Twitch channels, pushing Destiny 2 to the top of the most watched games throughout the afternoon of November 21. The raid definitely had many amazing moments including battling up to a space station, and ultimately bringing it crashing down into Europa.

The new content in Beyond Light that just opened up consists of quite a few quests:

The initial quests are rather short and straightforward, with Variks’ quests being of the platform variety and the Exo Stranger’s quest, though boring, rewards the High Albedo sidearm.

Creation is a stunning new area built of Bray Exoscience, which was also unlocked on Europa after completion of the raid. The art is top notch and Bungie should definitely receive high praise for such a fantastic job.

Eclipsed Zones are new rotating regions of the Europa map where wreckage from the space station in the raid continues to fall from the sky. Each of these zones have a bunch of activities, some of them new, that can be completed for rewards.

Three new exotics are included with the new content, one of which is only obtainable from the raid, while the other two can be collected via quests. Eyes of Tomorrow is a multi-target rocket launcher that drops at the completion of the raid. It packs a serious punch, so much so that you could become fodder in the process.

The other weapons are Cloudstrike, a sniper rifle that is obtainable through Varik’s quests, as well as Europan Explorer I and II missions, and Lament, an exotic sword with a much more involved quest line. Acquiring Lament will take you all over Europa looking for Exo artifacts and delving into the past of Gunsmith Banshee-44. It’s definitely worthwhile if for nothing but the adventure and a really cool exotic weapon.

After being reamed for a lack of weapons and gear, the expansion’s newest raid, Deep Stone Crypt, was definitely something that was needed. Destiny 2: Beyond Light’s future continues to look brighter with every new patch. I can’t wait to see what Bungie has in store for players next.