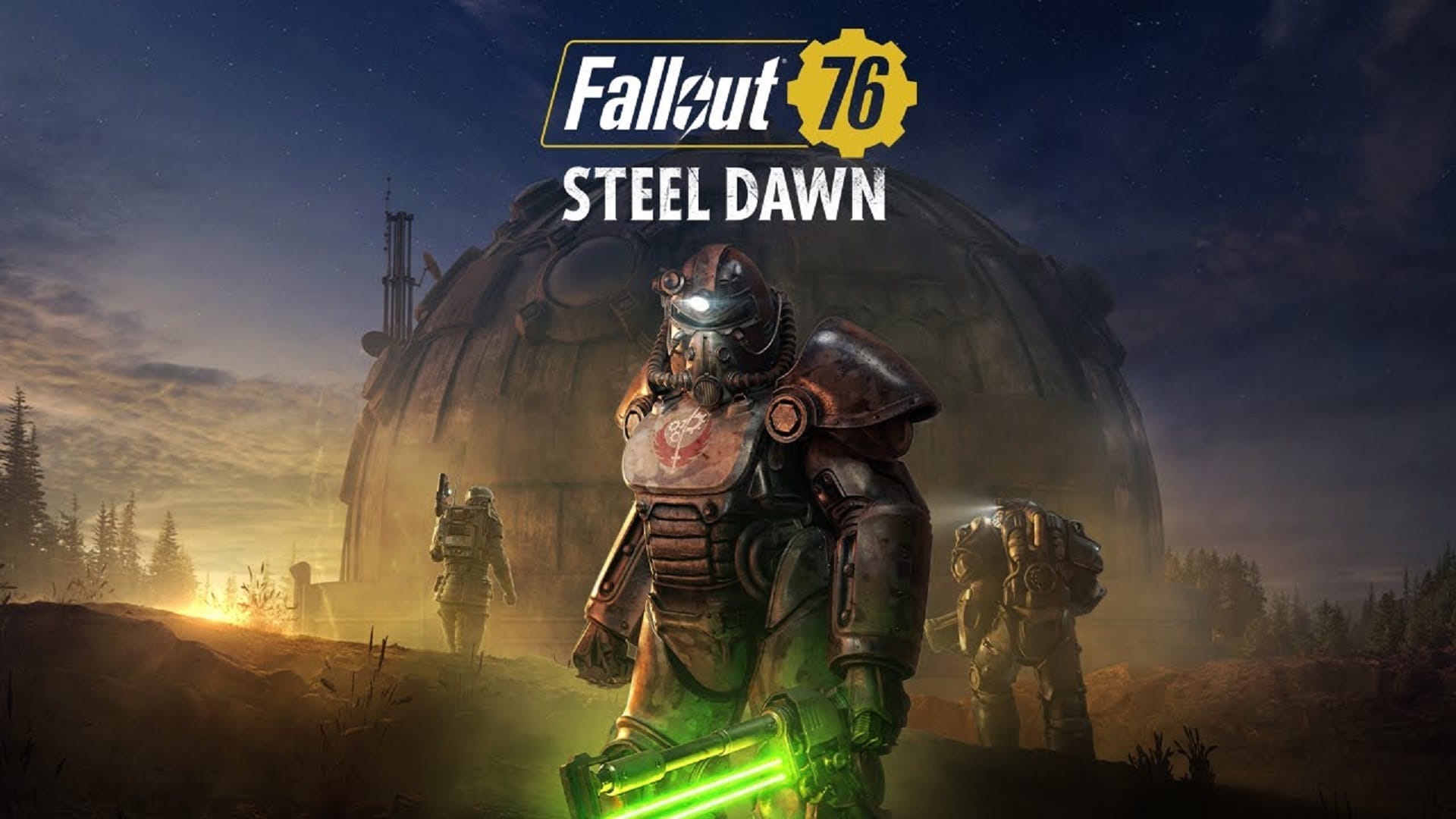 Brotherhood Of Steel Arrives A Week Earlier Than Expected

Fallout 76 just got its newest update, Steel Dawn, one week ahead of schedule. Players were meant to see the return of the Brotherhood of Steel next week but by some accident, Bethesda made it so that Xbox players were unable to play the game. Because of this complication, Bethesda decided to release the update a full week earlier than anticipated.

Steel Dawn brings with it a new questline, C.A.M.P. shelters, and a lot for players to discover in the online multiplayer sandbox environment. The maintenance for the update took roughly six hours of preparation but was made available to all platforms including next-generation consoles.

Fallout 76 had a rough start with plenty of bugs and mishaps forcing players to flee en masse. It has since turned itself around and is actually a decent addition to the Fallout universe. It’s definitely worth taking a look at now, especially if you were one of the players who left initially, just to see how it has improved over time.

Xbox Game Pass subscribers can check it out for free, and those willing to make the purchase can do so at a rather discounted price.