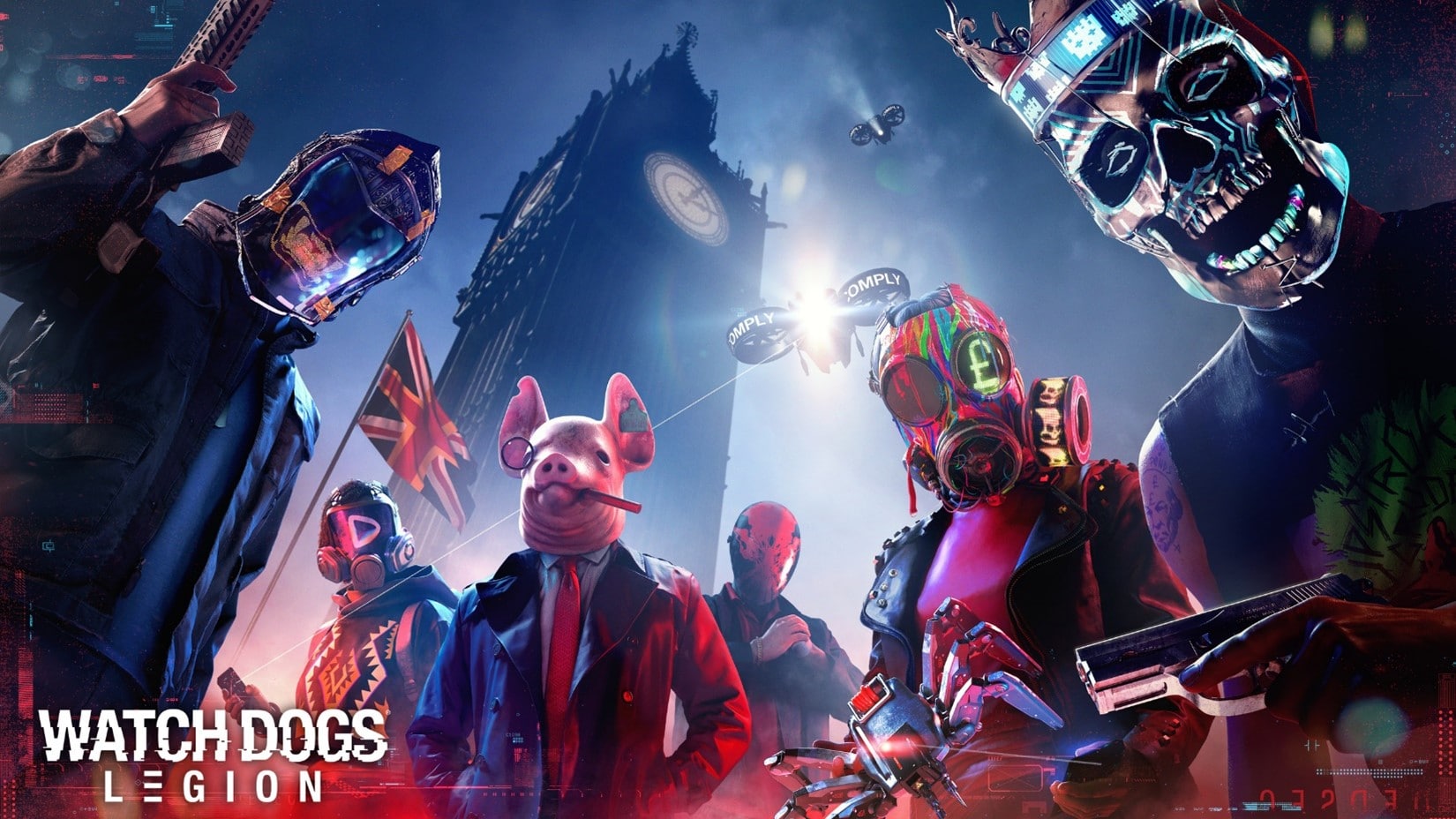 If you were hoping to play Ubisoft’s newest entry in the Watch Dogs franchise with friends, I’m afraid you’ll have to wait a few more weeks before that happens.

Earlier today, Ubisoft announced that they “decided to delay the Online mode of Watch Dogs: Legion to early 2021.” Originally slated to be added to the game on December 3rd, Ubisoft decided to push the online multiplayer back some indeterminate amount of time.

“Early 2021” doesn’t exactly bring hope with it, especially with COVID-19 cases on the rise again in the United States and employees continuing to work from home. On one hand, I’m glad they delayed the launch of online play in order to get it fully smoothed out for whenever it does come. On the other, I’m somewhat frustrated that we’re seeing a familiar trend that we saw with Red Dead Redemption 2 and its online component.

For anyone out of the loop, Red Dead Redemption 2 didn’t initially launch with an online multiplayer component; instead, it was added in seven months after release. While this was ostensibly to iron out any bugs and really polish the mode, anyone who played Red Dead Online right after it came out can attest that the online mode had basically no content, was a buggy mess, and quickly devolved into a worse GTA V which I thought was impossible before I played Red Dead Online.

I can already hear the sound of dozens of keyboards clacking as people rush to tell me that Watch Dogs: Legion’s online is nothing like those I listed above; I know. From what we’ve seen (and if the previous titles’ online modes are anything to go off of) the co-op missions will be the big draw of playing online. I guess you could have fun running around London with friends as you hack and smash your way around the city, but that’ll probably get old pretty quickly, especially since the four of you will be tucked away from other players in your own instance.

PvP modes are apparently also coming to Legion, though it seems to be with the returning SpiderBots and not player characters in the open world.

Like I said, I’m glad this has been pushed back, but at the same time I’m frustrated. What ever happened to launching a fully complete game on release day, and then adding additional content? What we have now (buying a barely playable game that gets patched to what it should have been on release, with new content being started after that) just means games like Fallout: 76 and Watch Dogs: Legion can release and barely be playable even on the most powerful of PCs while still charging full-price.

But, I digress. The patch notes that came with today’s announcement also proudly announce stability fixes across the board so you can, y’know, play the game you paid for. Besides that though, today’s patch notes were pretty lackluster, mostly providing fixes for issues that shouldn’t have existed in the first place, and resolving issues that could lead to longer load times or corrupt your save games.

Ubisoft has seemingly once again earned their title for one of the worst game developer/publishers in the industry, but if they can really nail the online facet of Legion, maybe I’ll be able to take that back.