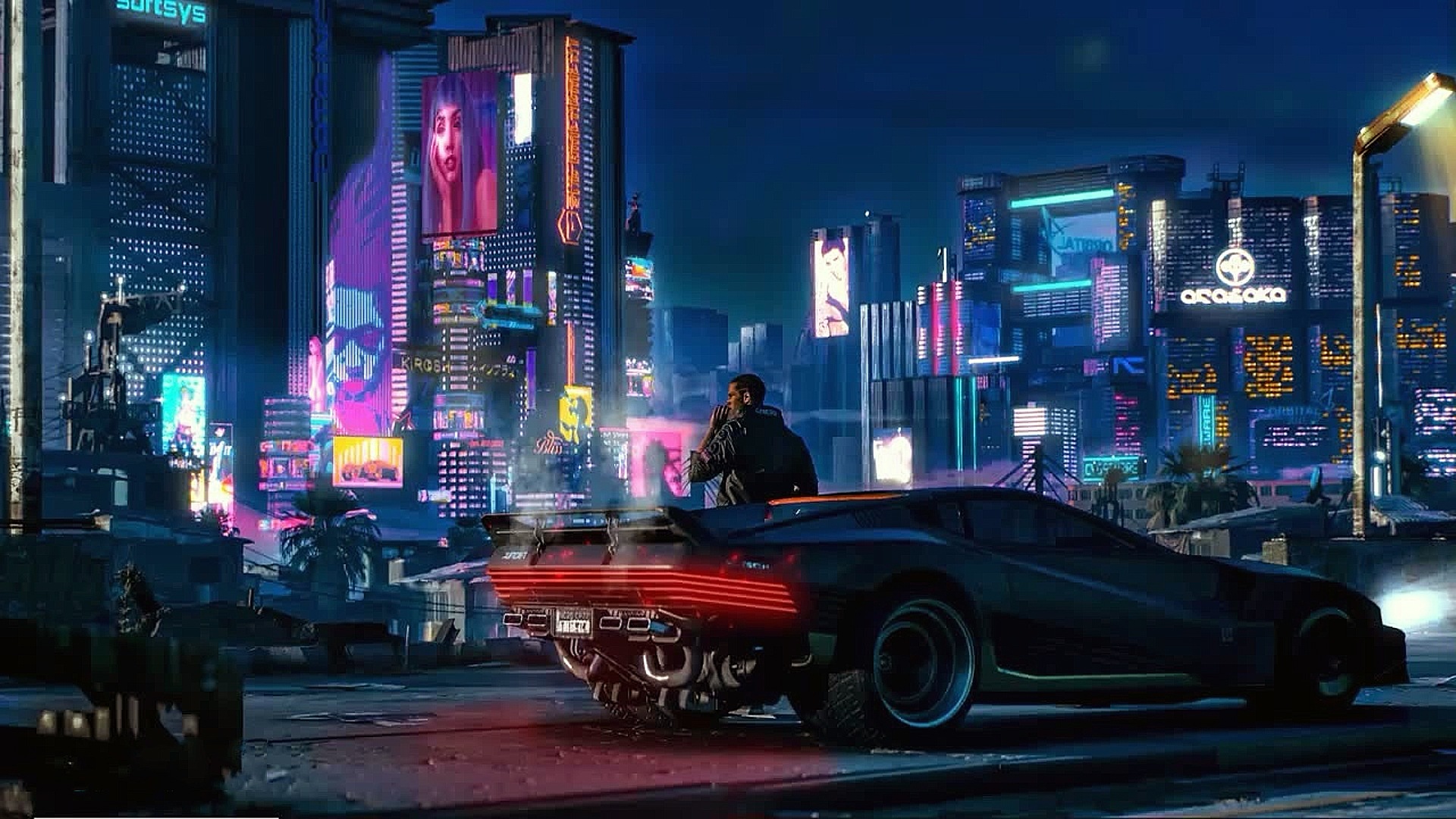 Cyberpunk 2077 Will Allow Smooth Save Migration To Next-Gen Consoles

Players who were unable to snag an early PS5 or Xbox Series X won;t have to put a hold on their Cyberpunk 2077 plans heading into the December 10 release. Instead, all saved data can be easily swapped over to the newer console (within the same console family of course) without fear of being forced to start your journey from scratch.

CD Projekt Red has said that there will be three different options to be able to migrate saved data from PS4 to PS5. A local-area network data transfer is one option, where uploading data from the cloud is another. You can also simply move all data over via an external storage device.

Xbox players will find the move a whole lot easier. Migration from one gen (Xbox One) to the next (Xbox Series X) will happen seamlessly thanks to Microsoft’s Smart Delivery feature. Microsoft really thought ahead with this one.

“Make sure you are connected to the internet so your saved data is uploaded to the cloud,” CD Projekt said, “or connect both your Xbox One and Xbox Series X/S to the same network and use the system network transfer option.”

The game itself will be of one version across all platforms so there’s no reason to think you’ll be missing out based on your chosen platform. PlayStation fans will still be able to enjoy everything available in Cyberpunk 2077 as fans playing on Xbox, Steam, and Stadia.

Though it’ll have noticeable upgrades in visuals and performance, next-gen consoles will have to play Cyberpunk 2077 utilizing backwards compatibility technology once it releases on Dec. 10. Fans can expect news of DLC for the game to follow shortly after. The next-gen version of the game has yet to receive a release date but chances are good for a 2021 launch.