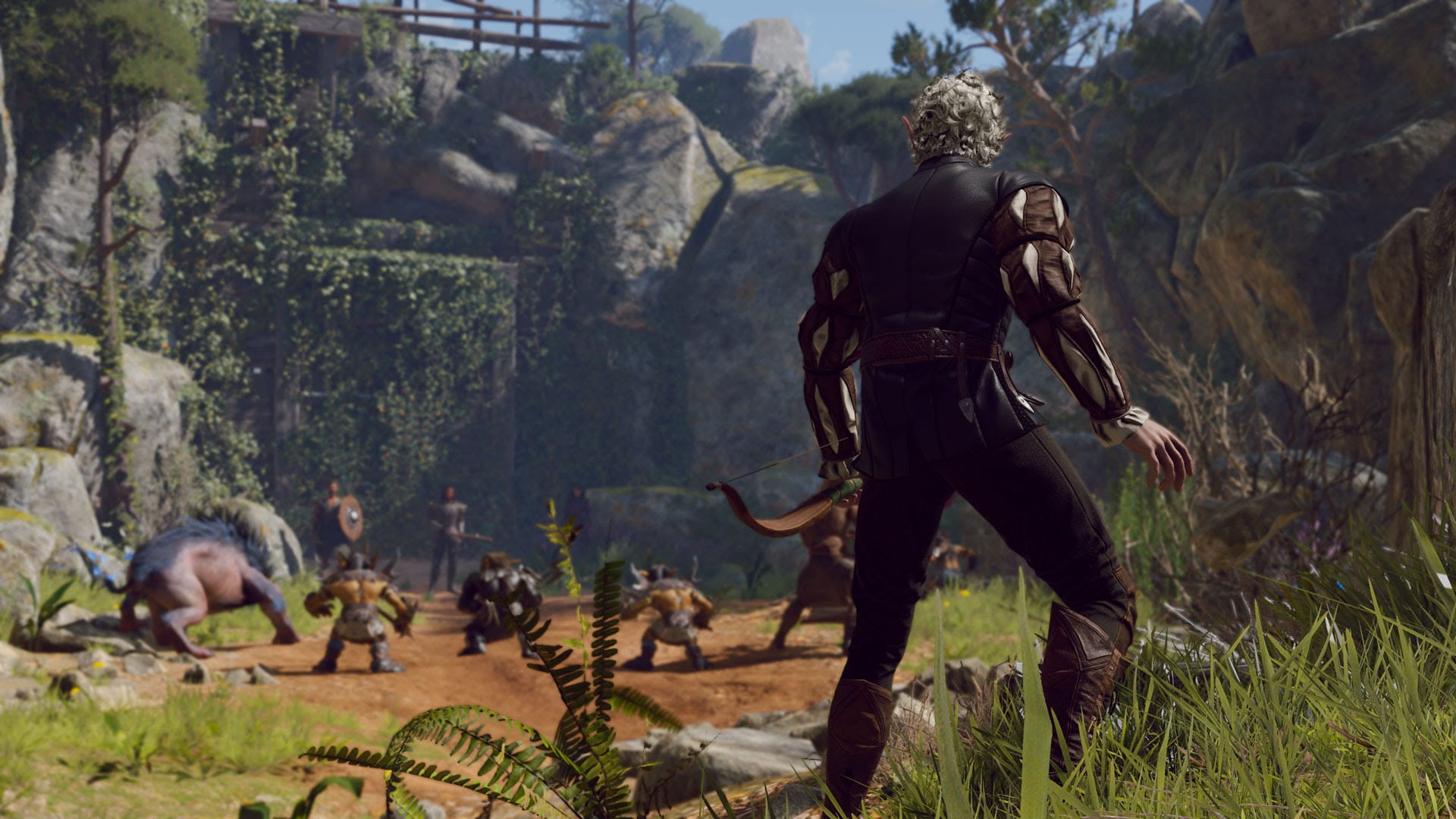 Baldur’s Gate 3 was released as a full-price early access title back in October 2020. Players were given the chance to play through the first act –roughly 20-25 hours, of the game’s content with any of the available class and race combinations. The game received rather glowing reviews from consumers who praised the old school feel, personal storyline cutscenes, and meaningful choice it provided.

The game has received a couple of patches since its release, most of which were the implementation of bug fixes, which the game was (and still is) in abundance of. Baldur’s Gate 3’s newest patch will see a continuation of the storyline from where Act I left off. This is great news for anyone looking to see what else the game has to offer in terms of storyline and atmosphere. However, there is a slight catch.

Larian Studios has already issued a warning that all saved games will not be compatible with the next patch and, as a result, players will need to start their adventure through Baldur’s Gate from the beginning. They have also provided a slight workaround for players who don’t want to give up all of their hours spent in game.

“Patch 3 […] is just around the corner,” Larian announced Nov. 24 on Steam, “and with it comes the first changes that affect the story. Unfortunately, this means Patch 3 will introduce the first save incompatibility, transitioning to the new version.”

As for the workaround, Larian has decided to keep the older version of the game intact and labeled it as “patch2”. This will allow players the ability to interact with that portion of the game and retain everything they’ve worked hard to achieve. It won’t advance the storyline but at least it won’t be all for nothing either.

“You can already move to the beta branch now, if you’d like to protect your save file and continue on the current version,” Larian added. “Save files are not ‘deleted’ from your computer; they’ll remain in your folder, but you’ll only be able to load saves specific to their respective versions.”

The workaround will not apply to the Google Stadia version of the game as only those who play on Steam will have access to “patch2”. There is a full post on Steam for anyone who would prefer a bit more detail into what exactly to expect once Patch 3 goes live.

Baldur’s Gate 3 has many more innovations and content additions on the way s Larian Studios tirelessly continues to make a complete product that CRPG fans will love. Chances are very likely that this will not be the last time a patch will wipe the slate clean prior to a full release. Fans shouldn’t really expect otherwise considering it’s still labeled as an Early Access game.

For those yet to purchase the game, you still have quite some time left before Baldur’s Gate 3 will be complete. Until then, you can pass the time with another critically-acclaimed CRPG from Larian Studios, Divinity 2: Original Sin, currently 60% off on Steam.