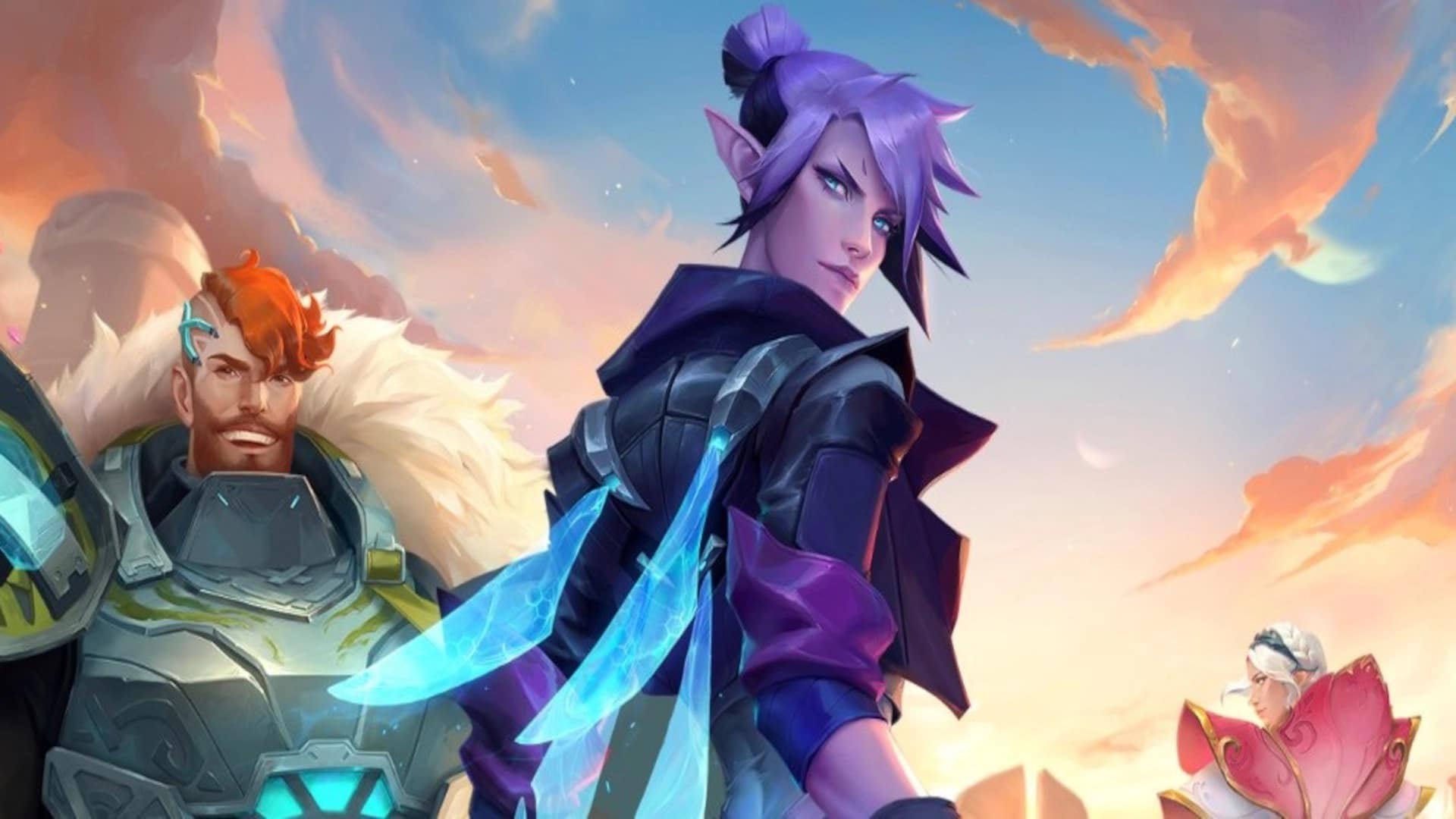 Vela Games is a brand new studio founded by former Riot Games and EA veterans who aim to reimagine multiplayer gaming. They plan to do this by rebuilding co-op play from the ground up. Approaching the project from a new and unique perspective, the company plans to form a new genre, which they’re calling MOCO (Multiplayer Online Co-Op) by combining co-op and MMO gameplay.

An early alpha testing sign up page has just opened up for Vela Games’ first title “Project-V”. Project-V is a current working title for an original IP that is set within a science-fantasy universe. This universe is expected to follow an evolving narrative and setting while combining team-play skill based combat like in League of Legends with MMO-style dungeons.

The 20 developer team working on Project-V have nearly 30 years of collective experience working at Riot Games. Some members also have experience working for other gaming companies such as Codemasters, Ubisoft Montpellier, Telltale Games, and IO Interactive. The co-founder and CEO of Vela Games, Travis George, worked at Riot for nine years as both a designer and producer on League of Legends, finishing as product lead for seasons 2-5.

George claims, “It’s still early days for Project-V, but we’re thrilled to offer a sneak peek at a few of our characters, and let a small pool of players test out what we’ve been working on as soon as possible. At Vela we value our player-focused approach to design. At the start of each day we all get together to play the game and share feedback as a group, so we’re excited to see what our first players have to add to the conversation.”

To sign up for the alpha testing, head over to the official community page. The alpha test does not have a hard date set yet, but will begin in 2021. You can keep up with all of the updates by hopping into their official Discord server.