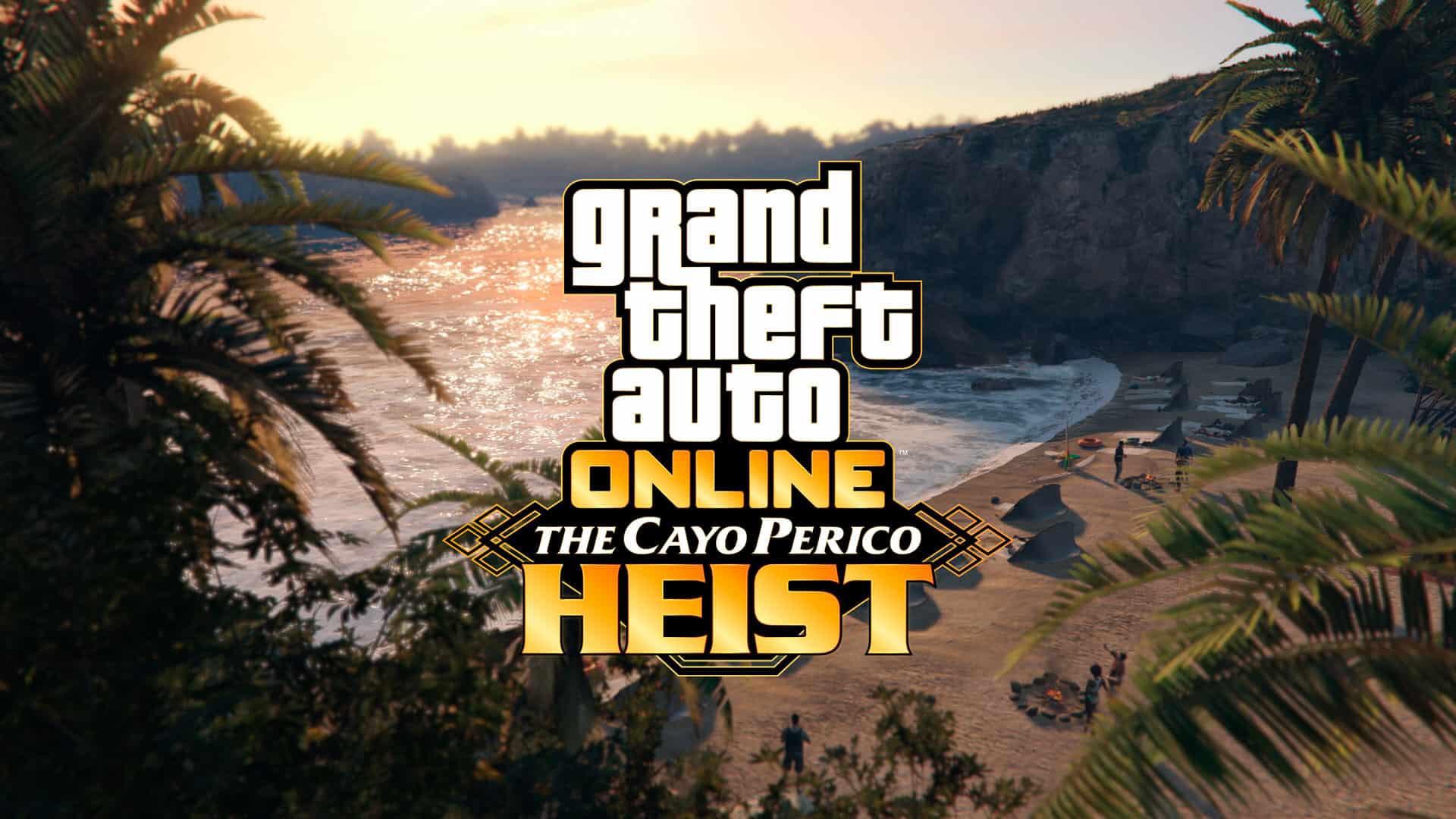 The Cayo Perico Heist Update looks to be the biggest and most anticipated update in GTA Online, and will feature the first-ever Map Expansion DLC in the game’s history. On top of that, players will receive a brand new Heist and location, a new Nightclub, new vehicles, tactical weapons, new music, and a whole lot more.

The tropical island of Cayo Perico will likely be an area that players can free-roam outside of the Heist. A Reddit User that goes by the name Asger reconstructed a map of the island based on the teaser clip for the expansion. 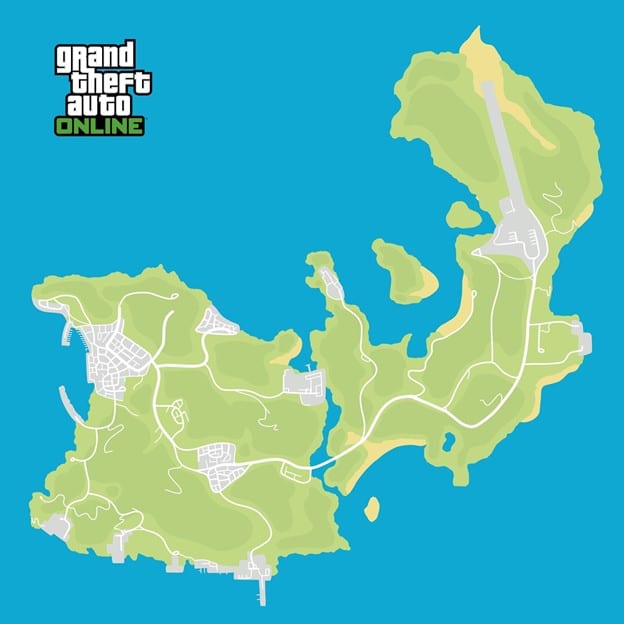 From the image, the features are still a little too difficult to make out but the main area seems to be quite large, rivaling the size of Mount Chiliad, Grapeseed, and Paleto Bay combined. Two main islands make up Cayo Perico as a whole connected by a roadway. There is also a smaller island within the cove toward the northeast. The teaser also featured a riverside villa with varying oceanside buildings and luxurious sights.

The Heist itself has been touted as the biggest and most action-packed feature to be added to GTA Online. Players will be infiltrating Cayo Perico, home to the most notorious drug dealers in the world. The “El Rubio Dossier” that was teased likely points to a drug cartel or militant group that will consist of those who stand in your way. The compound will need to be breached while navigating around or through heavily armed security forces, and ultimately escaping with valuables in tow.

The Cayo Perico Heist will be the first time that GTA Online allows players to go into it alone without penalty. Players will be able to do everything solo, using their preferred tools and approach. Alternatively, you can pull together a crew of up to four players to help take home the coveted prize of massive wealth.

A new nightclub, “The Music Locker”, opens in Los Santos just below The Diamond Casino & Resort, underground. The club is open to everyone who wants to party, though Penthouse owners in The Diamond gain exclusive VIP access. Players can expect a new wave of world class DJs once the doors open, with names like Keinemusik, Moodymann, and Palms Trax.

In addition to the above, even more content is expected to hit update 1.52 in the form of new vehicles, tactical weapons, radio stations, and a heavily armed submarine HQ.