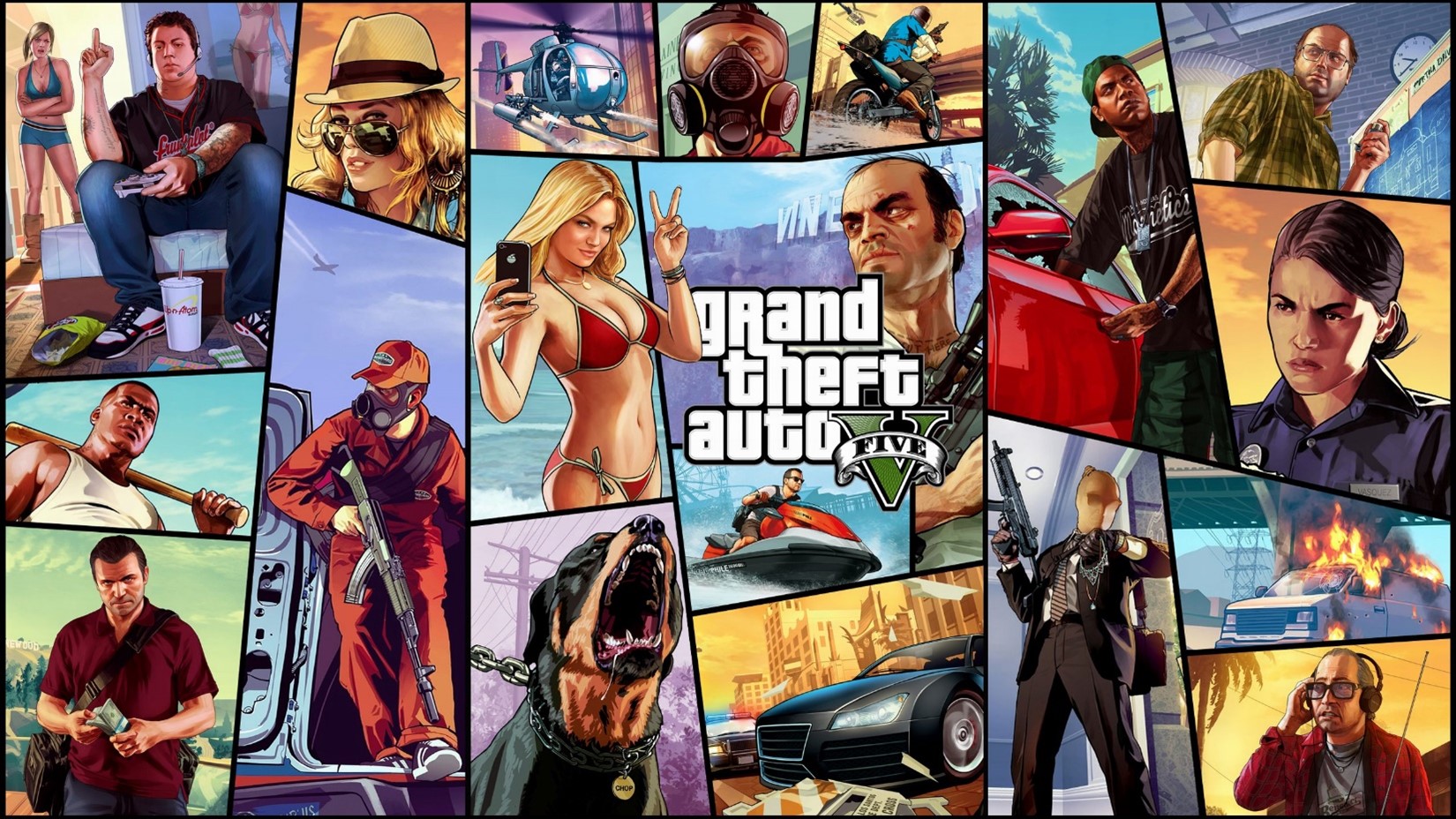 GTA Online is Adding Real DJ’s to an Underground Nightclub

I’m by no means a fan of GTA Online. I think GTA V’s online multiplayer component is tired at best, and struggling to remain relevant for the least amount of work possible at worst. The only really significant additions to the mode have been the heists and the casino, both of which only came in the last year. Sure, biker gangs, corporations, and even the nightclub were added in years past, but those added very little meaningful content.

Rockstar seems to hope to buck that trend by adding actual DJ’s to a coming underground nightclub called The Music Locker beneath the casino. According to their announcement Saturday, The Music Locker will be opening beneath The Diamond casino “later this month” and feature Moodyman, Keinemusik, and Palms Trax at different intervals. It seems like they’ll be “visiting” and rotate out, although if it goes well, I can’t imagine Rockstar will keep them coming back before eventually expanding the lineup.

The nightclub will be open to everyone, so if you own the game it’s probably worth checking out even if it wouldn’t normally be your sort of thing. If you’ve purchased a Penthouse in The Diamond then you do get exclusive perks, although I wouldn’t expect much space. GTA Online has existed for seven years, and while a large number of players have moved on, there’s far more that haven’t and have more money than they can spend in the game. The ones that don’t or haven’t yet will likely just spend the money to buy some Sharkcards to get the money to buy a penthouse and be one of the special people in the VIP section.

I have to admit, while I understand what exactly Rockstar are going for with this, especially with the response similar sort of acts have garnered in games like Fortnite, I don’t think they’ll see the same kind of success. What makes Fortnite so special is that the virtual concerts happen outside the confines of the usual gameplay and allow players to go wild building and otherwise enjoying high-profile artists. GTA Online has DJ’s performing in a nightclub in a city. Where Fortnite leans into the idea of being an escape from the wild hell that is the world in 2020 with giant holograms and insane special effects only possible in a video game, GTA Online just seeks to offer a reminder of one of the things we can’t have without offering any of the escape besides being able to drink a whole lot more than you could in real life.

Of course, I could just be overly cynical and critical. I didn’t like GTA Online after it released, and my dislike for it has only really grown as the years have passed and it’s become even more insane, to the point where everyone has bulletproof flying cars and an orbital laser just waiting for the word “Go.” Nor do I like or even understand the appeal of a virtual concert that you’re just passively watching. But, the world is slowly going to hell thanks to COVID-19, so maybe a shared virtual concert experience and a real virtual nightclub are the best thing for it.