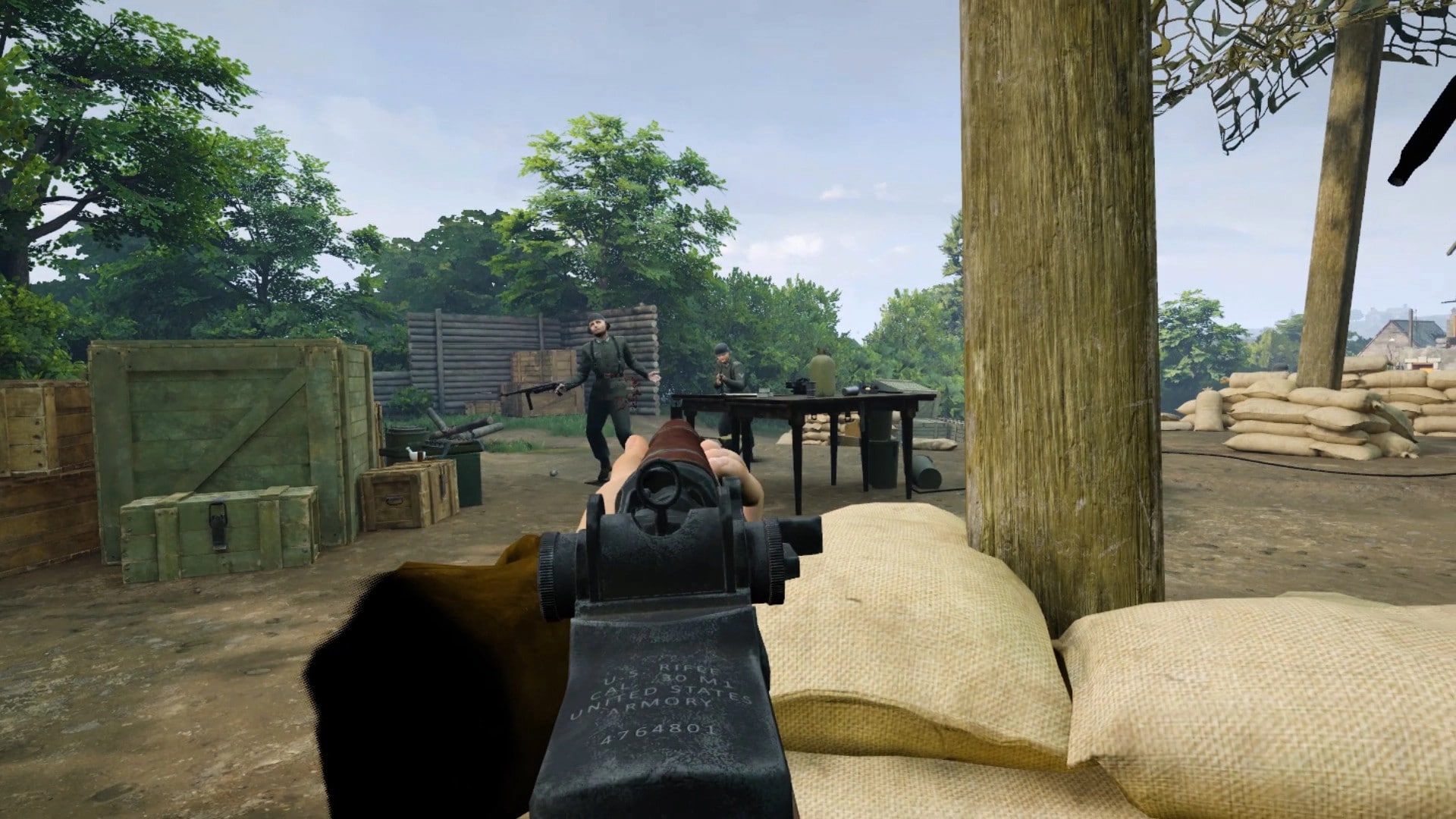 Medal of Honor: Above and Beyond Has Some Hefty Minimum System Requirements

Medal of Honor: Above and Beyond is an incredibly ambitious virtual reality title being developed by Respawn Interactive. It will be the first fully virtual reality experience in franchise history, which might help to put the minimum system requirements into perspective.

Medal of Honor: Above and Beyond will be returning to franchise roots as players will venture back to the World War II era, only this time in the virtual reality space. Respawn Interactive have developed other notable franchises like Titanfall and Apex Legends, but this will be their first take on a AAA experience that is exclusively VR.

The requirements to partake in the experience will be especially demanding on your hardware. The following system specifications look more like they belong in the recommended column and not in the minimum required column that they are.

Again, I reiterate that these are just the minimum requirements that your system must reach in order to run the game, let alone play it without serious complications. These specs are even higher than their previous record holder by Valve’s Half-Life: Alyx. So, anyone who hasn’t forked out at least $1500 US in the last two to three years on a new PC build, may be out of luck.

Honestly, the minimum GPU and CPU are less of an issue when compared to just how much hard drive space the game is expected to swallow up. 340+ Gigabytes of storage space is nothing to scoff at, especially for just a single game. Not only that but you’ll be expected to have a 500GB SSD at minimum, which, if you already use one for your Windows operating system, means you’re looking at acquiring a second one.

A silver lining to this is that the 340GB is only necessary on the initial load. The developers have promised that the updates that follow will not be anywhere near as large. What this means is that players will not be expected to maintain all of that space once the game has been unpacked, downloaded, and installed.

The final product for Medal of Honor: Above and Beyond will feature a full single-player campaign, multiplayer modes, and a gallery of historical documentaries. It’s being designed in collaboration with Oculus but will be playable using any VR hardware on Steam once it releases on December 11.