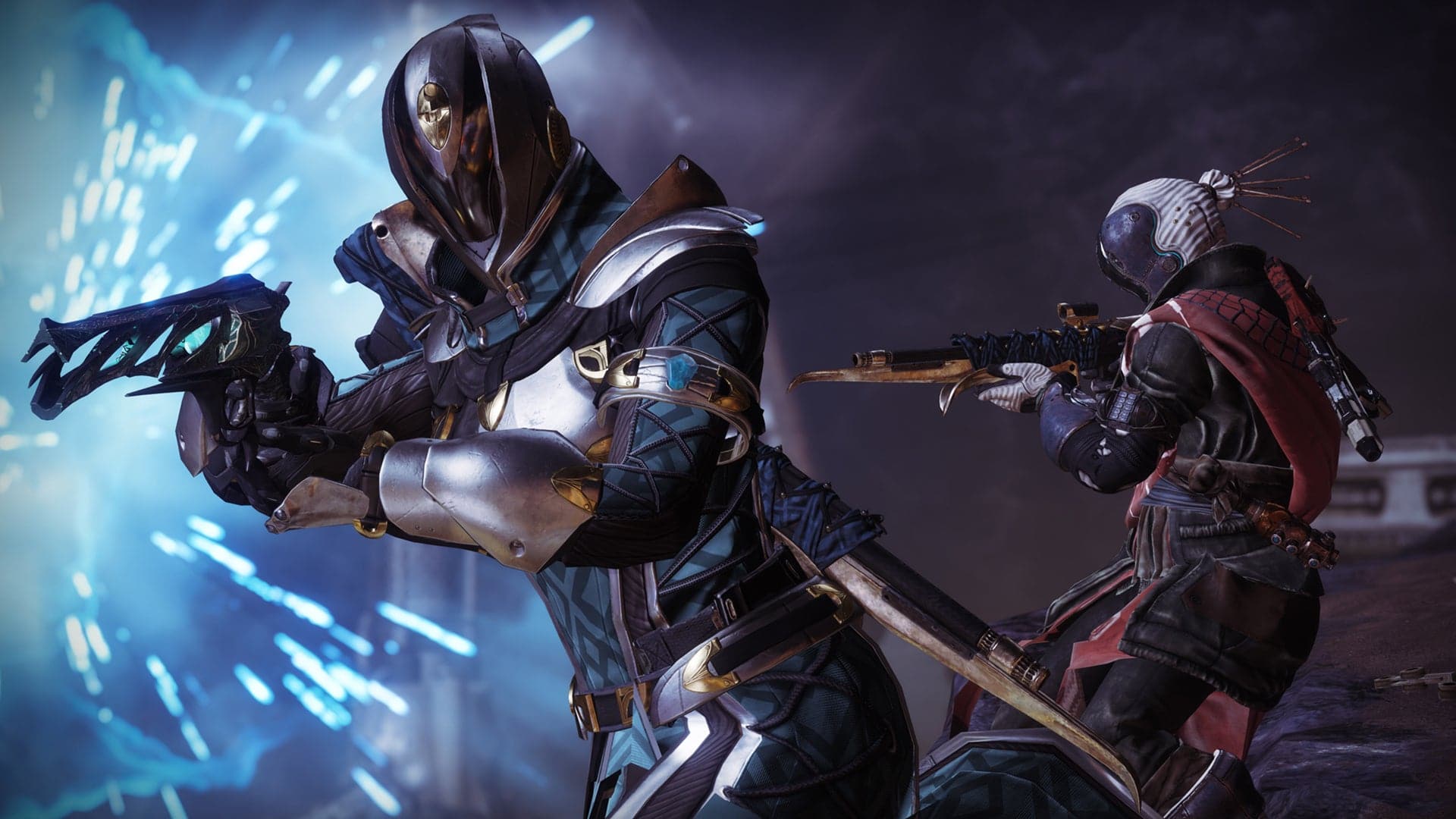 Destiny 2’s assistant game director Joe Blackburn, recently addressed the thoughts behind the loot changes in Beyond Light and the potential improvements that will follow. Since Destiny 2’s biggest update, Beyond Light, went live there has been mixed feelings on some of the sweeping changes it brought with it.

One of these changes revolves around the lack of meaningful loot drops, namely weapons, after many of the games older content was shelved. The reasoning behind archiving older content was so that the game could make room for all the newer content the expansion is expected to provide over the course of its duration.

Bungie has received plenty of backlash from fans, which ultimately forced the company to listen and deliver. The Destiny 2 team has since taken these complaints and addressed them, promising additional changes moving forward.

A recent complaint has been about the introduction of Infusion Caps. Blackburn explains “Introducing Infusion Caps is … a way to make sure that the overall number of rewards Guardians need to care about in order to be competitive in Destiny isn’t prohibitive.” He continues, “It is also a way to continue evolving each season’s meta, while at the same time making sure players still have a ton of options when choosing what they want to bring into the next challenge. Our goal from the beginning with Infusion Caps is to improve and keep Destiny 2 fresh over time.”

Blackburn acknowledges the early missteps of not providing enough weapons with the Beyond Light update to make up for those removed. Following this, Blackburn promises that “future annual releases will contain more new weapons to collect than Beyond Light or Shadowkeep.”

Over on the Destiny 2 website, Blackburn’s post contains updates on how rewards and archiving will work in the future. THere is also a mini roadmap for what’s to come for Destiny 2 starting 2021. One of the biggest updates to hit Destiny 2 soon will be that of crossplay for Xbox, PlayStation, and PC. A definitive date has not been given, just to expect it next year.

The Vault of Glass raid from the original Destiny game will be making its return debut once Season 14 arrives. Also coming is the long awaited Transmog options, which will allow Guardians to look as they wish regardless of the gear worn. Season 14 is also scheduled to be released some time in 2021.