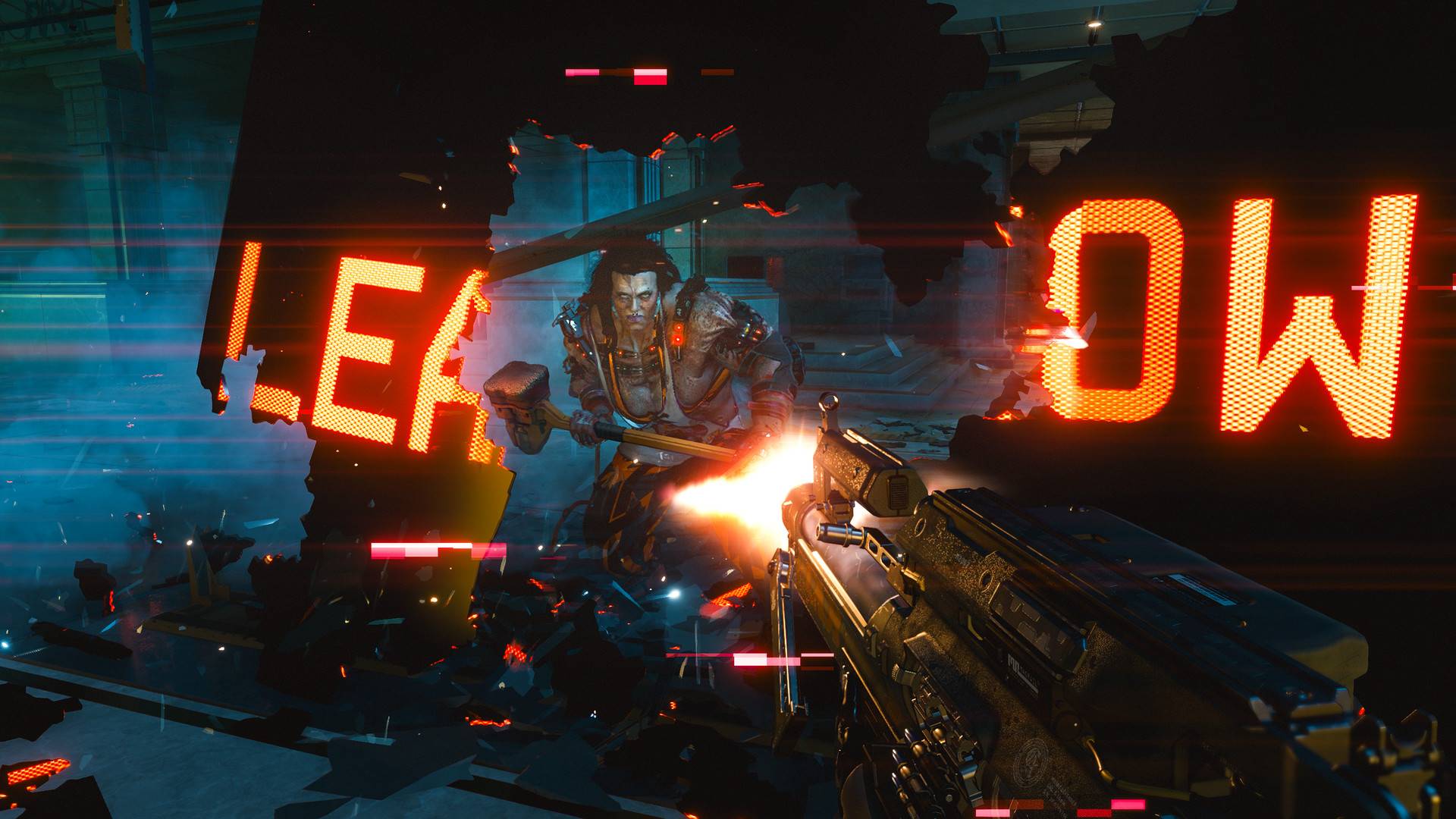 Easily Fix The Controller Default Options In Cyberpunk 2077 On PC

Some PC players prefer to play games using a keyboard and mouse. It is the default that most fall back on as it has been this way for quite some time. Nowadays, the use of a controller for your video games is not as uncommon as it used to be. Depending on the type of game, it’s actually become pretty popular to swap out the archaic use of a mouse and keyboard in favor of a gamepad.

PC games these days tend to come with controls settings designed with the gamepad in mind on top of the typical m&b configuration. Cyberpunk 2077 is one of these games. The issue is the type of controller settings, primarily revolving around the camera, that Cyberpunk 2077 has implemented into the game by default.

The controller settings are so bad, in fact, that some reviewers have even claimed to feel nauseous after playing for a short while. Definitely not something you’ll want to deal with on top of dealing with all of the in-game bugs. Thankfully, this can be fixed rather easily with a quick look at the control settings menu.

Understand that this method may not work for everyone but it’s definitely worth a try. Also, keep in mind that the console version also shares the same controller settings and console users may not experience the same problems as PC users do in this regard.

To make the game more playable using a controller on PC, you’ll first have to head into the Cyberpunk 2077 Settings menu, navigate to the Controls submenu, and locate the section called First-Person Camera (Controller).

This is where you’ll find a whole host of weird settings that you’re likely to be unfamiliar with. They go way beyond simple sensitivity settings with things like Turning Ramp-up Time and Horizontal Turning Bonus.

Apparently, if you’re looking to fine-tune your controller’s aim acceleration, this would be the place to do it. For players who don’t know what aim acceleration is, it’s how quickly your crosshair will shift based on the direction you’re holding down on the gamepad. The crosshair’s movement will accelerate, rather than remain at a consistent speed, when moving it to a new location on your screen.

Why someone would want this option is anyone’s guess, but it’s there if you need it. Luckily, Cyberpunk 2077 allows you to turn it off by taking it down to zero. In fact, to boost your ability to control your reticle and camera shaking as you would in most other first-person games, it’s best you drop all Advanced Options to zero.

Once you have everything set to zero, you should no longer be at the mercy of aim acceleration, and will be able to aim your sights without feeling queasy. You can further adjust your Horizontal and Vertical Sensitivity settings to whatever fits your personal ability. Playstyle and skill vary from person to person so pick which settings feel the best to you. You might even benefit by taking Inner Dead Zone down to zero as well. Most FPS games have this set to 0.01 whereas Cyberpunk 2077 defaults to 0.03, so dropping it down a couple notches might help make your game feel more like you’re used to.

Hopefully this has helped anyone struggling with their aim while using a controller on PC in Cyberpunk 2077.