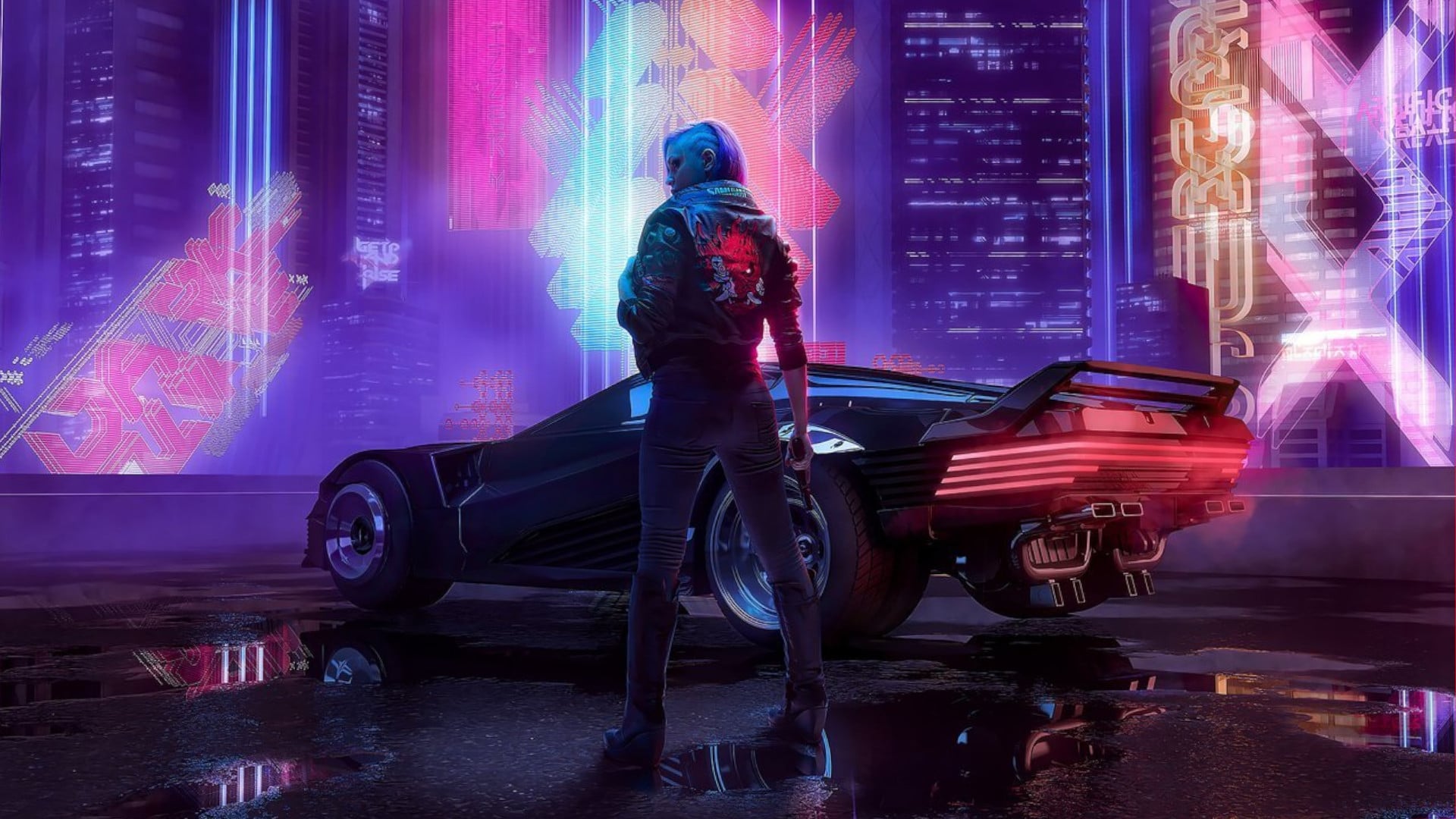 CD Projekt Red aims to fix the “most prominent problems” facing the Xbox One and PS4 versions of the game. The plan is to implement quick fixes to bugs in the meantime while awaiting the two larger updates, which have already been scheduled for release over the next two months.

The development team has already issued an apology to players for failing to unveil how Cyberpunk 2077 would look on the Xbox One and PS4 consoles. They have even taken it up a notch and offered optional refunds to less than satisfied customers over the launch and state of the game. Along with the apology, a roadmap of sorts for 2021 was highlighted, beginning with the two aforementioned “large” updates.

Update 1.04 was the most recent patch pushed out to fix the ongoing bug problem that has plagued Cyberpunk 2077 since its launch. According to CD Projekt Red “the first round of updates has just been released and the next one is coming within the next 7 days.” This update is said to be another smaller-scale hotfix that should be on par with Update 1.04.

The two “large” updates we’re to expect in January and February of 2021 aim to add more polish to the game which includes an overhaul to how it plays on Xbox One and PS4. The company also announced to “expect more, as we will update frequently whenever new improvements are ready. After the holidays, we’ll continue working — we’ll release two large patches starting with Patch #1 in January. This will be followed by Patch #2 in February. Together these should fix the most prominent problems gamers are facing on last-gen consoles.”

Day one of Cyberpunk 2077’s release was anything but smooth, needing a large update to fix bugs that still lingered prior. Even after the Day One patch, the game was still in a sad state, with glitches, bugs, and “seizure inducing” lights that have mostly been rectified with update 1.04.

Even with all of the problems, Cyberpunk 2077 on PC still saw glowing reviews from some of the top gaming sites, including Metacritic, where it currently sits at a score of 90. It also saw its fair share of negative reviews which were mostly due in part to bugs, though some also thought it was too much of the same in terms of gameplay and narrative.

Unfortunately, the problems for console players, primarily older generation consoles, had only just begun. Some of the more major issues console players face currently include frequent crashes, game-breaking bugs that prevent players from progressing, and other complications dealing with the open-world.

Refunds for the game will be available up until December 21 of this year. For those who don’t yet own Cyberpunk 2077 and are still thinking about making the purchase regardless of the problems, it’s purchasable for Xbox One, PlayStation 4, PC, and Google Stadia, while also playable on Xbox Series X|S and PlayStation 5 via backward compatibility.