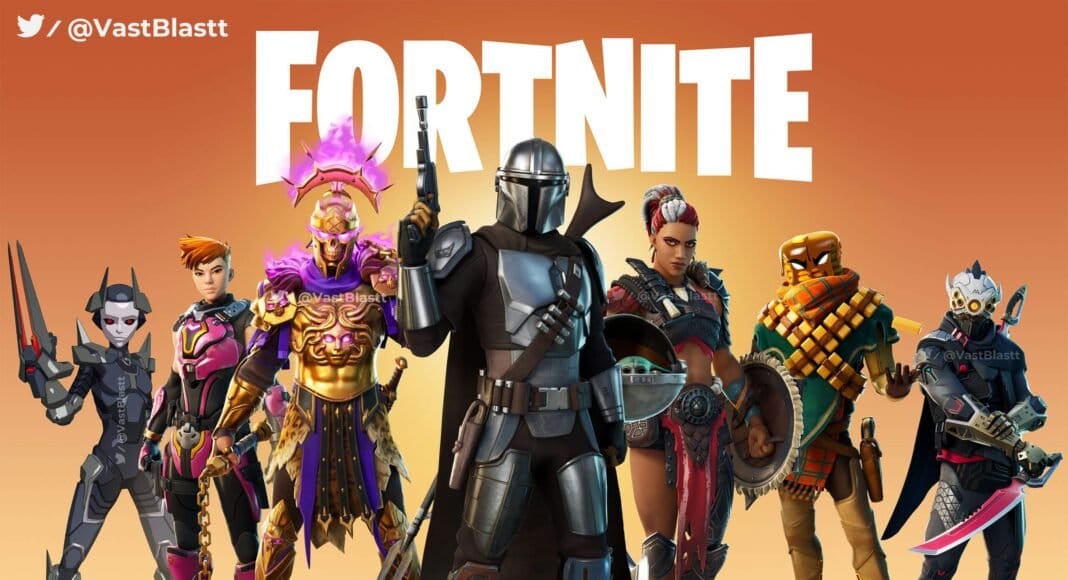 Fortnite is Getting a PC Performance Mode

Fortnite is probably the biggest game in the industry. So much so that it’s become a cultural icon for an entire generation, spawned dance moves, and led to the rise of the biggest streamer ever, Ninja. To say that Fortnite is just a game, at this point, just wouldn’t be accurate, nor do the game enough credit.

Part of what’s led to the game’s ever-increasing presence in the industry is the fact that it’s available on pretty much every platform. PC, console, and mobile all have Fortnite, and the best part about that is that not only does the gameplay loop stay the exact same on each platform, but there’s a very low learning curve by switching platforms. Sure, touch controls pale in comparison to PC and console, and controller pales in comparison to keyboard and mouse, (and even then, controller players can replicate keyboard speeds) but the basics of building, shooting, and moving are all the same no matter what.

Epic is apparently trying to make sure that now even more people can play the game at higher frame rates by offering a Performance Mode, which will decrease texture resolutions and up the frames, all by lowering the load on your CPU and GPU (or CPU and Integrated Graphics if you don’t have a dedicated GPU.)

Coming in the v15.10 update, the Performance Mode should significantly boost frame rates at the cost of textures, something that those of us playing on low-end machines are more than familiar with, but it’s nice to see a dedicated option to really crank down the textures and manage a playable frame rate.

Fortnite is hardly the first game to introduce something like this, and if you look back far enough, you’ll see memes and Reddit posts of people lowering their graphics settings in PUBG (back when it was the hottest BR game on the market) to reduce grass textures and see people that were hiding on their own screens that could be seen clear as day at the lowest graphical setting.

Whether or not this new Performance Mode will offer any kind of significant gameplay advantage is anyone’s guess, but if I had to put money on it, I’d wager no. Fortnite has never been a game of waiting out the opposition and using the available cover. It was early in the game’s lifespan, and I even managed my single Victory Royale by hiding in various bushes around the map in the first couple of weeks after the game mode’s launch.

Now? Fortnite is all about speed building to outmaneuver the other player and rapid flick shots with a shotgun or other weapon. Lower textures won’t really do anything in this case; you don’t get any advantage by having a lower texture resolution. You’ll just see uglier wood, brick, and metal walls rather than clearing the grass off a hill you’re slowly working your way up as you crouch-walk around the far side of the circle to avoid the cluster of buildings two people are fighting over.

Fortnite has longed since evolved past a point where texture resolution matters, with all the focus being on frame rates. And now, players can prioritize it as well.