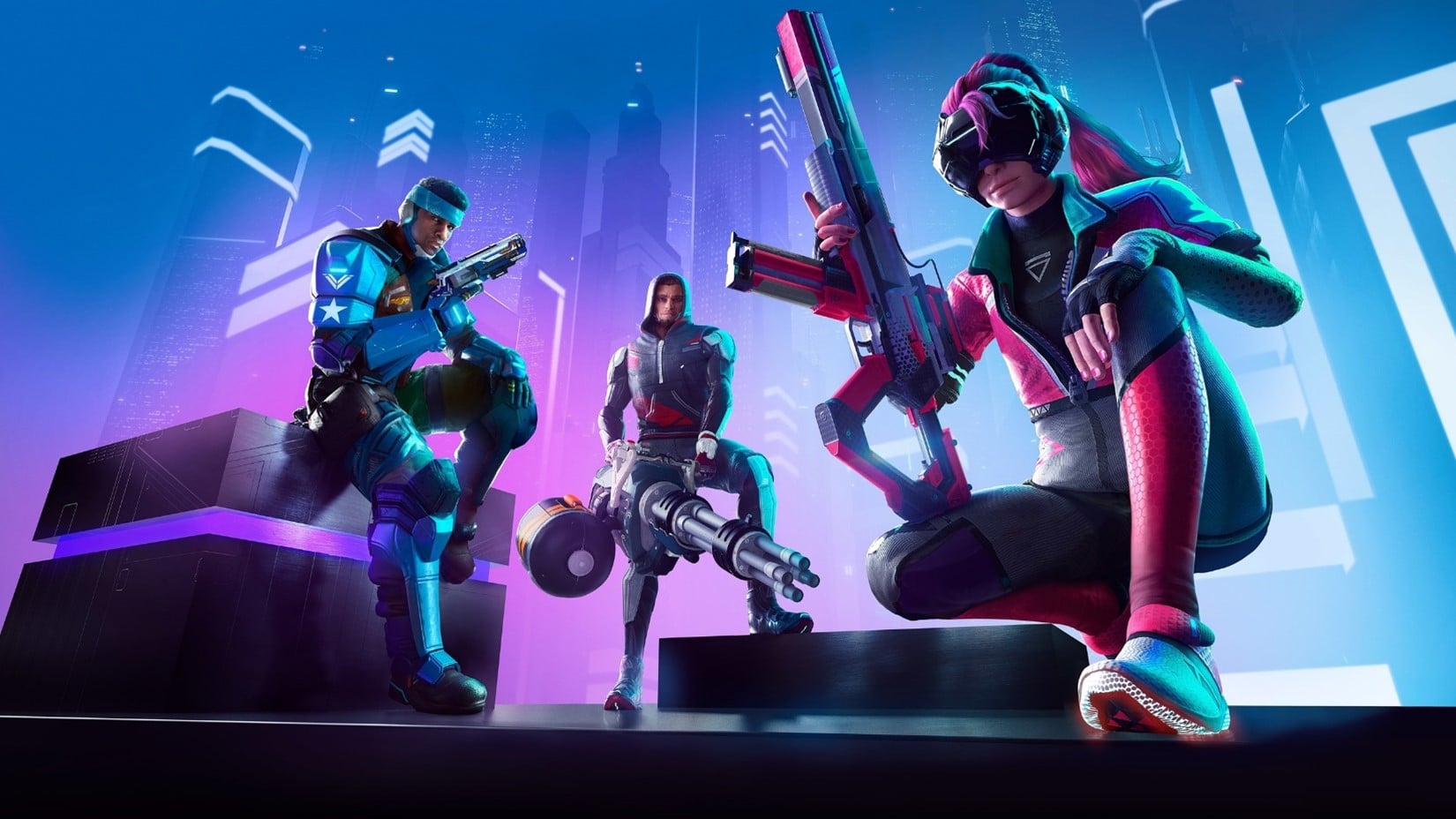 Ubisoft Will Pay You to Play Their Free Battle Royale

Yeah, you read the title of that correctly.

Hyperscape, Ubisoft’s free-to-play battle royale released in July of this year, meaning the game has only been live for about five months. But in those five months, Ubisoft’s step into the battle royale genre was met with general indifference or dislike depending on who you talked to and what console they played on.

As far as getting paid, it’s not much, and it isn’t for everyone, the offer only open to Americans and Canadians. Any American players who play a round between December 11th and the 17th will get a $10 USD coupon code to use on any game at least $14.99 USD through Ubisoft Connect, while Canadians who play in the same time span will get a $14 CAD coupon to use on any game that’s at least $20.99 CAD. While it isn’t much, if you hit the bare minimum price, you could get a game for a third it’s actual price.

There are two more stipulations, because of course there are, it’s Ubisoft we’re talking about. The first is that the coupon has to be used by January 31st, 2021. While that may sound like a lot of time, it’s a little over a month, and if there’s nothing that catches your eye in particular in the Ubisoft store, you’re probably out of luck.

The other stipulation is that the coupon code can’t be used for preorders. I have to admit I’m not entirely sure what good reason they have for implementing this, because if they simply did away with that, they’d probably be able to guarantee an uptick in preorders since players would be more inclined to preorder something they got $10 USD (or $14 CAD) off of, but I’m not a businessman, so what do I know.

As far as what you’re signing up for by agreeing to play, I wouldn’t expect anything anywhere near as polished as Fortnite or even Warzone, but more than playable for the one round it would take you to get your coupon emailed to you. If you looked up gameplay, you’d be hard pressed to find anything more recent than maybe three months ago, with the more recent videos all being commentaries on why the game died or is dying, depending on when the video is made and who made it.

It’s essentially a futuristic parkour battle royale, where you can jump buildings and dart around while spamming different abilities to help you navigate the future city or avoid enemy fire. It doesn’t really add or invent any particularly interesting things that games like Apex Legends, Fortnite, or Warzone either already do better, or introduced in the first place, but if you’re eyeing something in the Ubisoft Connect store and want it for a bit cheaper, playing one game of Hyperscape probably won’t hurt. It just won’t be the most enjoyable time you’ve spent in a game, although I think it’s entirely possible you could download the game, start a match, spawn in and live for a few minutes, die, leave, get your coupon, and uninstall this game to make room for what you actually wanted.

The biggest question raised in my head when I heard the news, was “Just how bad is this game doing in terms of player count that Ubisoft is paying people to play in hopes they stick around?” Because if we’re being honest, this game can’t be doing well, and this move just seems like desperation to try and make the development costs back.