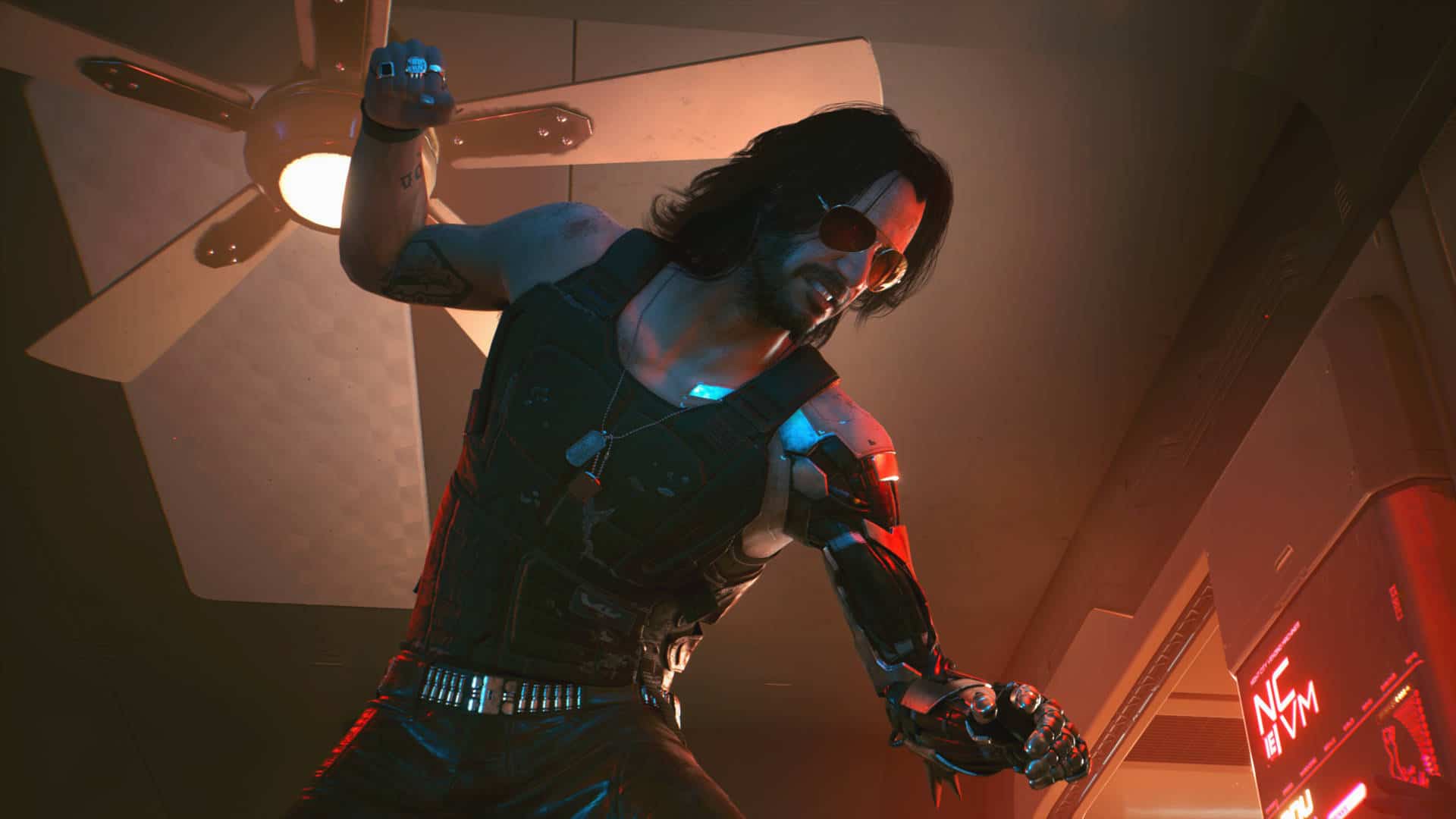 Unlocking The Easy To Miss “Hardcore” Ending For Cyberpunk 2077

Cyberpunk 2077 has a lot of different endings to the game for players to explore. Some of these endings are easier to unlock than others. One such ending to the game that is very easy to miss is the “Suicide Finale” you can pull off with Johnny Silverhand.

This particular secret ending requires that you make specific decisions throughout your playthrough that will culminate in the opportunity to pull it off in the end. Without attaining these prerequisites, you might never even know the ending is possible.

We’re talking about an ending to the game which means spoilers are abound. If you don’t care to know what happens until you’ve finished your first playthrough of the game, avert your eyes now and come back when you’re ready. For those interested in a more “harcore” ending, keep reading.

First and foremost, every single time you have to interact with Johnny Silverhand, you’re going to want to choose the dialog choices that improve your relationship with him. To have the option of this ending, you’re going to need to be virtual BFFs. This includes anytime he asks to take control of your body, especially with the Rogue side jobs, you’re going to allow it. The graveyard scene is also equally if not more important to reaching the coveted status of Johnny Silverhand’s confidant.

So long as your friendship level is high enough, you should be prompted with the correct dialog that opens up this kamikaze of an ending. Once a bromance has been obtained, during the Nocturne OP55N1 portion of the final mission you’ll want to allow Johnny to go with Rogue. This ending option choice is important as it leads into the others that are required. The next dialog options should be ‘put this to rest’, take the pseudoendotrizine, or ‘need a minute’. Choose none of these and just wait for the countdown timer to finish. Finally, keep alternating between staring at Johnny, the gun, and the pills in order for him to offer an alternative option.

Johnny’s option is to be a total badass by going into Asakana solo, which is a virtual death sentence. This particular mission will play out and offers the least amount of casualties than any other ending. However, if you do want to survive it you’re going to want to be pretty stacked in both power and level. It’s not considered a suicide mission for nothing, this place is really tough and has a high probability of failure. There are a few Cyberpunk 2077 build guides out there if you need the assistance.

You only get one attempt at it before the credits roll so being as prepared as can be is your best bet for making it out alive. If you die during the assault, it’s game over, you fail, credits roll, the end. However, completing the mission will earn you in-game content unobtainable elsewhere. Go hard or go home, and good luck!