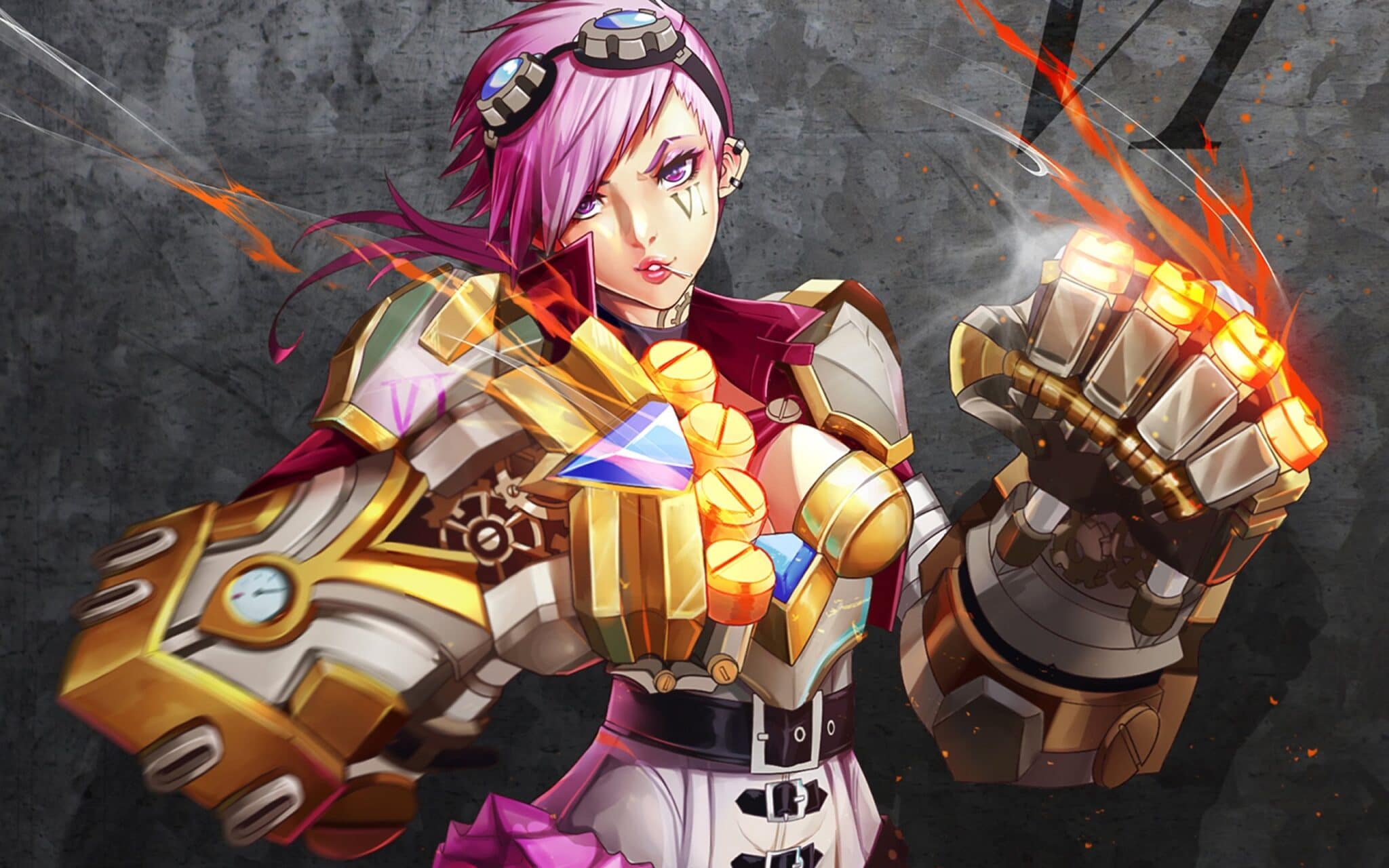 League of Legends continues to shake things up in gaming, becoming what equates to the next Blizzard Entertainment, launching a whole host of new games in various genres. What began as just a MOBA, League of Legends also spawned card collecting game Legends of Runeterra, autochess-inspired title TeamFight Tactics, the not yet released turn-based RPG Ruined King: A League of Legends Story, and now have set their sights on an MMORPG in the same universe.

The news comes from Greg Street (formerly Ghostcrawler of World of Warcraft), Riot’s vice president of intellectual property and entertainment, in a tweet where he explains that his “recent job at Riot has been to help develop the League universe.” 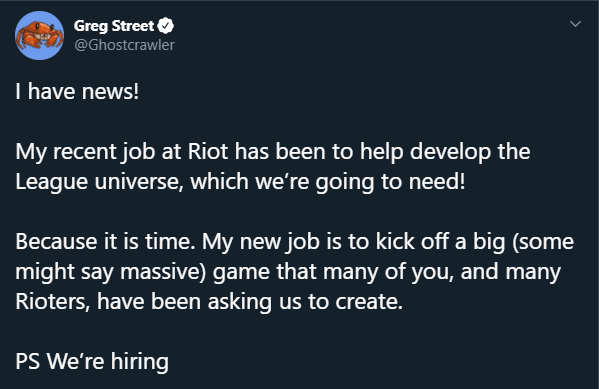 Street is no stranger to the MMORPG scene, working as lead systems designer for World of Warcraft from 2008 until 2013. He currently oversees the League of Legends property, Riot Forge, and creative for Arcane, the League animated series.

“Because it is time,” Street added. “My new job is to kick off a big (some might say massive) game that many of you, and many Rioters, have been asking us to create.” Street confirmed when asked that the newest project will, in fact, be an MMO, that was separately confirmed with a Riot Games representative thanks to Polygon, that it would be an MMORPG.

No details were provided by Street on the MMO other than that it would take place in the League of Legends universe on the world of Runeterra. A couple of years back, Riot Games co-founder Marc Merrill took to Twitter to ask if Riot should begin working on a League of Legends MMO. The feedback from the majority of responses seemed to ring out in endorsement for a future project of this magnitude, however later Merrill would claim that it wouldn’t happen anytime soon. This was neither a yes or no confirmation, only that the project would likely take a while, as all great MMORPGs do.

Now, we do have the confirmation we’ve all been waiting for and we couldn’t be more excited. Not entirely sure how they pull it off but really hoping to get to design my own League of Legends character within the universe to take on or join the forces of evil.

In addition to the games mentioned above, over the last two years Riot Games has gone on a game releasing tangent. First-person shooter Valorant has been enjoying a steady increase in players after it’s initial falloff, and an upcoming fighting game titled “Project-L” is also currently planned for release. 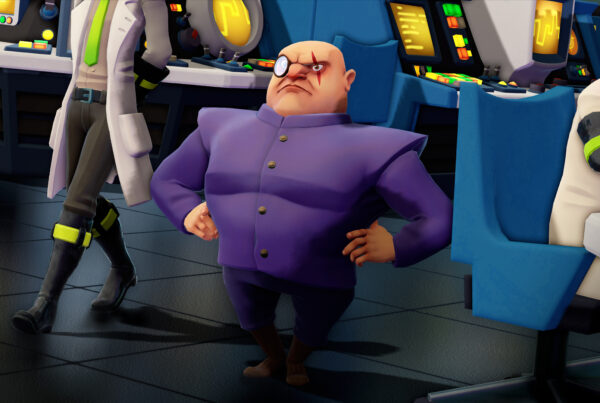 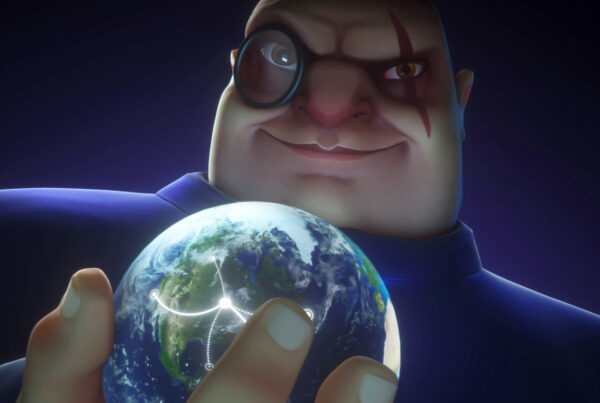 TODAY, A PRESS RELEASE. NEXT YEAR