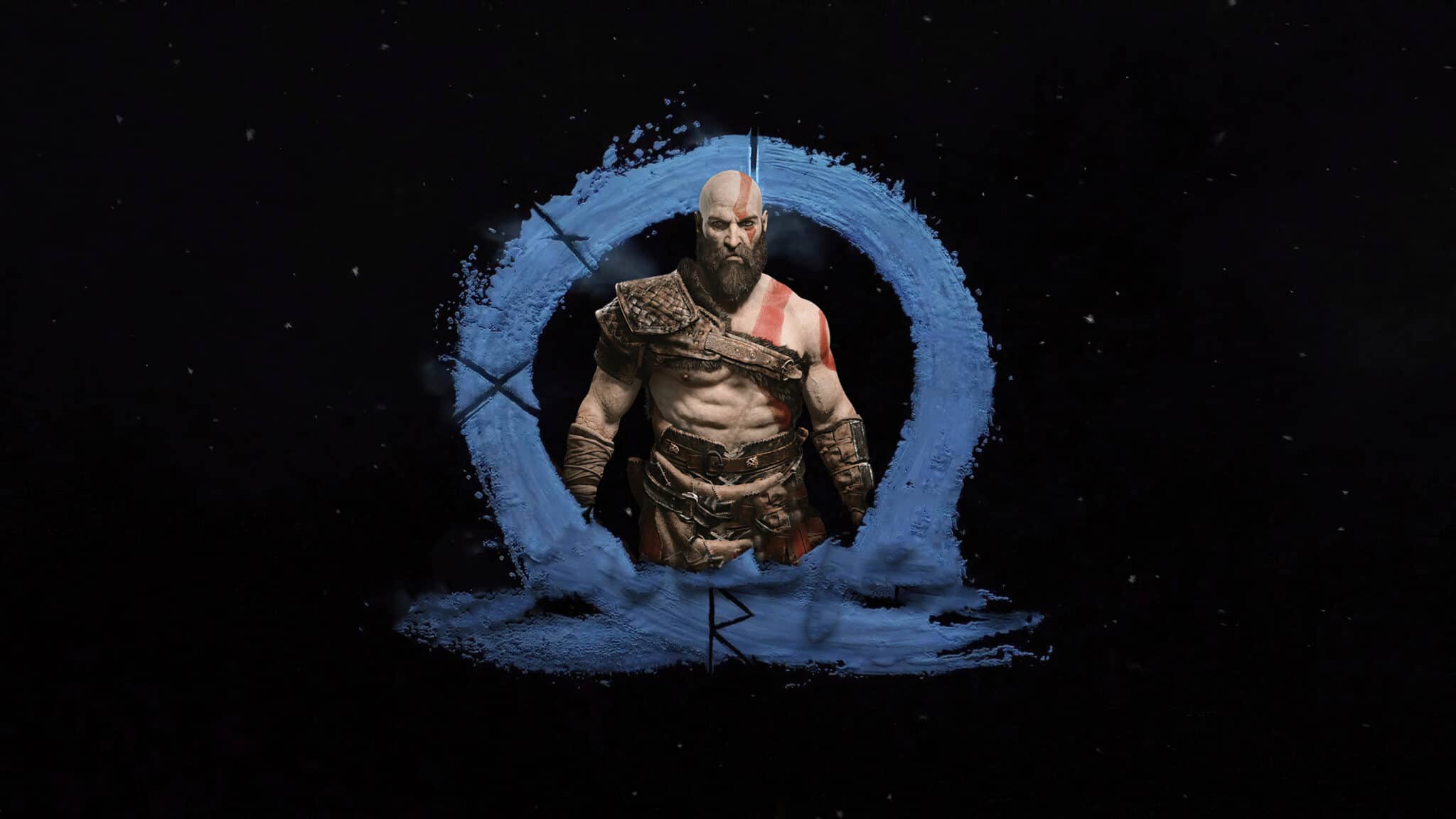 What We Know So Far About God of War Ragnarok

Developers of 2018’s God of War reboot, Sony Santa Monica Studios, have plans in the works for a follow-up sequel set to release in 2021. The reboot was an amazing, over the top action adventure where we find a bearded, older Kratos apprenticing his son Atreus, on a long journey shrouded in Norse mythology.

The sequel was revealed during Sony’s June PS5 reveal event, and will see the return of Kratos and Atreus as they explore and encounter even more ancient Norse realms and vindictive gods. The plot itself is still pretty much a mystery but the title Ragnarok does hint toward a calamity of sorts.

There will likely be new enemies to face, which is especially evident if you completed the reboot, coming face to face with the god of thunder, Thor himself. The brief meeting had all indications of a less than peaceful encounter.

In the June 2020 teaser reveal trailer we caught a brief glimpse at Ragnarok’s logo in addition to a voiceover from Kratos uttering the words, “Time draws near. You must prepare yourself.”

According to the teaser, we’re all to expect a God of War Ragnarok release date of 2021. However, in lieu of the COVID-19 pandemic changing things around, it’s no longer something you should consider set in stone. Should the game arrive next year then it will undoubtedly be one of the PS5’s major titles to date.

At this time, we know that the PS5 will definitely be the landing spot for the God of War sequel. A PS4 release is still uncertain, however, Horizon Forbidden West, another major sequel to a popular PS4 title is planned to release on both consoles. So there is definitely hope for God of War fans who haven’t yet purchased, or don’t plan to purchase a PS5.

It’s still much too early for any DLC plans to have been revealed. We still only have the vague teaser trailer as our most prominent bit of information. If the 2018 released version of the reboot is any indication of things to come, Ragnarok will likely receive additional content, including new armor, game rebalances, and a new game + option.

God of War Ragnarok is not yet available for preorder but if the release window holds true, we could see sale availability as early as next year.