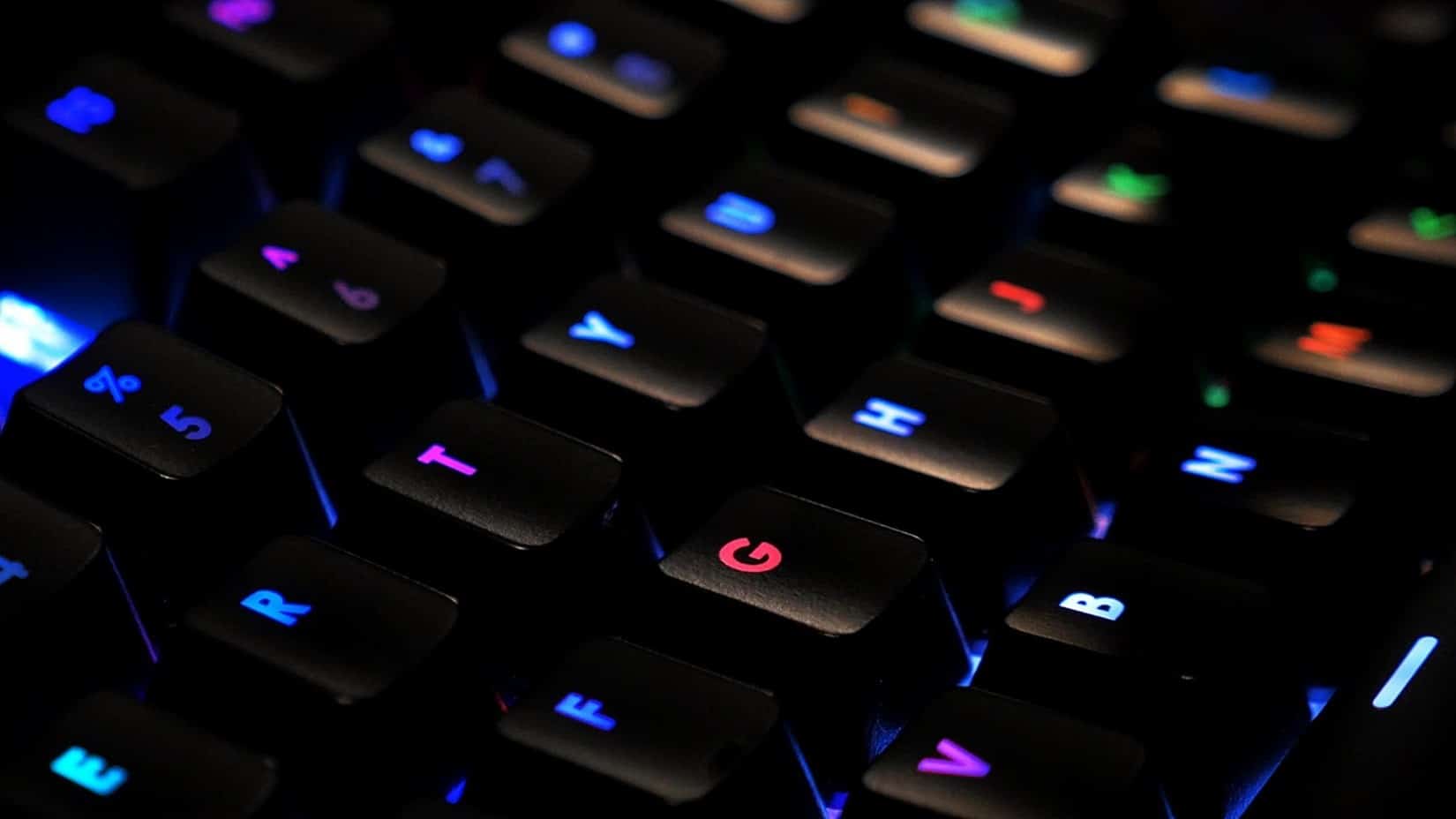 To be totally honest, I don’t know the last time I went to a KFC. I’m pretty sure I was still in elementary or middle school, and I remember not being all that impressed. KFC is good, don’t get me wrong. But there’s just something about some Popeyes fried chicken that just blows any and all competition completely out of the water. Hell, even just their biscuits are something I could eat alone (and I have, more than once. That should tell you all you need to know.)

That’s pretty likely to change given their announcement today on Twitter.

Go on and click that link just to see what we’re all dealing with. I won’t be going anywhere, and there’s literally not enough words for me to describe what you’ll be looking at.

That’s right. It’s a gaming PC that KEEPS YOUR CHICKEN WARM TOO. It sounds cool, but I’ll admit I’m a bit worried.

The KFConsole is looking to end the console wars according to KFC PR boss Mark Cheevers, and while no one knows exactly what this PC will be capable of, the bits and pieces we do know about promise great things.

Cheevers promises “running games at top-level specs” which, let’s be honest for a second, doesn’t exactly inspire confidence. That statement comes from someone who doesn’t know a thing about PCs or gaming on one, and if it weren’t for the few components we do know about, I’d be telling everyone who’d listen to stay the hell away from this potential fire hazard.

That said, we know for a fact that the KFConsole will be packing an Intel NUC 9, which is Intel’s top-of-the-line miniature PC line that packs about as much power as a full-size desktop into something a fraction of the size. If you want to see exactly what that means, here’s a review from PCMag that’s worth a read.

In terms of storage, the KFConsole brings more to the console than the Xbox Series X or PS5 with a Seagate BarraCuda 1TB SSD. For those at home, that’s more space than either of the two next-gen consoles, and it looks like it’s going to be faster as well, with read and write speeds of 540/520MB/s. That’s some of the fastest on the market.

Graphics cards are the big talking point for PCs, and while there’s no official word on what the KFConsole will be using, CoolerMaster lists ray tracing as a selling point on the machine’s page on their website, so it seems pretty likely that it’ll be bringing an Nvidia card to the table as opposed to AMD.

At the end of the day, the KFConsole looks to be one hell of a PC, packing some high-powered components into a chicken-warming case that doesn’t look half bad. It sounds amazing, but the price on a machine like this is likely going to be astronomically high, so unless you happen to be sent one of these to keep, I’d keep an eye out for the reviews that inevitably come out once this behemoth releases.