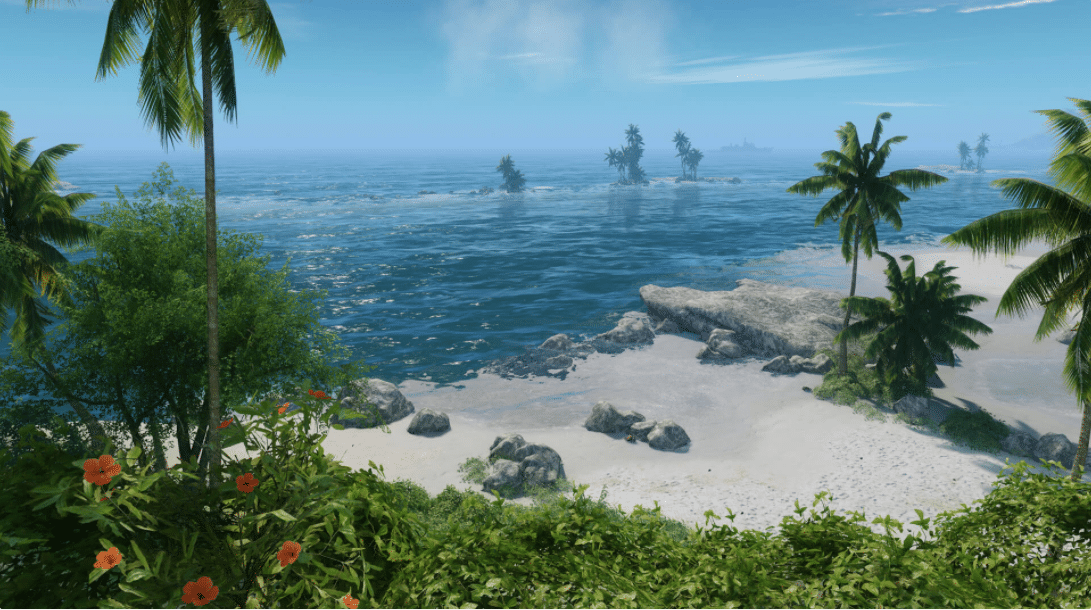 Is Crysis Remastered Another System Killer

If you were a PC Gamer in 2007, then there was only one standard by which to judge the worthiness of your gaming PC, and that was whether or not it could run Crysis. While the game itself received glowing reviews due to its strong shooting mechanics, and huge leap forward in terms of graphics technology, it was also criticized for its steep system requirements, as they were extremely demanding for the time, and deemed inaccessible for most PC gamers. Just for fun, we looked up those system requirements, and you might actually be surprised by them.

While it may not seem like much now, in 2007 Crysis was by far the most hardware intensive game to ever hit our PCs. It is incredible to think about how far computer hardware technology has advanced in a relatively short amount of short time, especially when you consider the fact that the original Crysis required less than 1 GB of VRAM, while modern day, top of the line graphics cards like the 2080ti are pushing 11GB of VRAM. This is of course until the GeForce GTX 3090 comes out, which sets a new standard by featuring a whopping 24GB of VRAM. With all of this in mind, let’s take a look at the system requirements for Crysis Remastered, and compare them to the original.

Based on the drastic difference in system requirements, it is safe to say that this remaster is not just a simple update, but a massive overhaul. This is also evident from the preview shots and videos Crytek have shared, which actually compare shots of the original to the remaster. Along with the addition of new features like Nvidia’s 3rd generation ray tracing, it’s no wonder the hardware requirements have increased so dramatically. 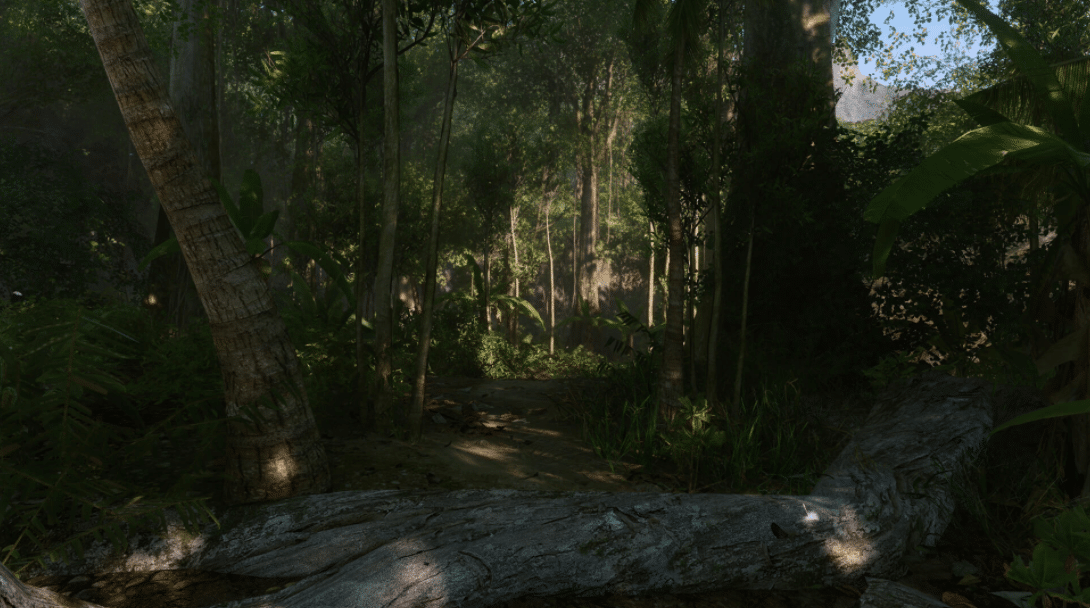 So how do these requirements compare to other modern games? And Is Crysis Remastered the system killer that the original was back in the day? Make no mistake, Crysis Remastered is an incredibly demanding game in terms of computer hardware. This is especially true when you consider the kind of graphics card needed to run your pc at the recommended specs, so get ready to drop at least a few hundred dollars on that upgrade. You can always consider buying used for a significantly cheaper build, which I definitely recommend if you are on a budget. That being said, cards in the 6GB range are quickly becoming the standard, and the recommended Ryzen 3 CPU is a relatively inexpensive processor, so we do not consider the requirements to be nearly as inaccessible as when the game was originally released in 2007.