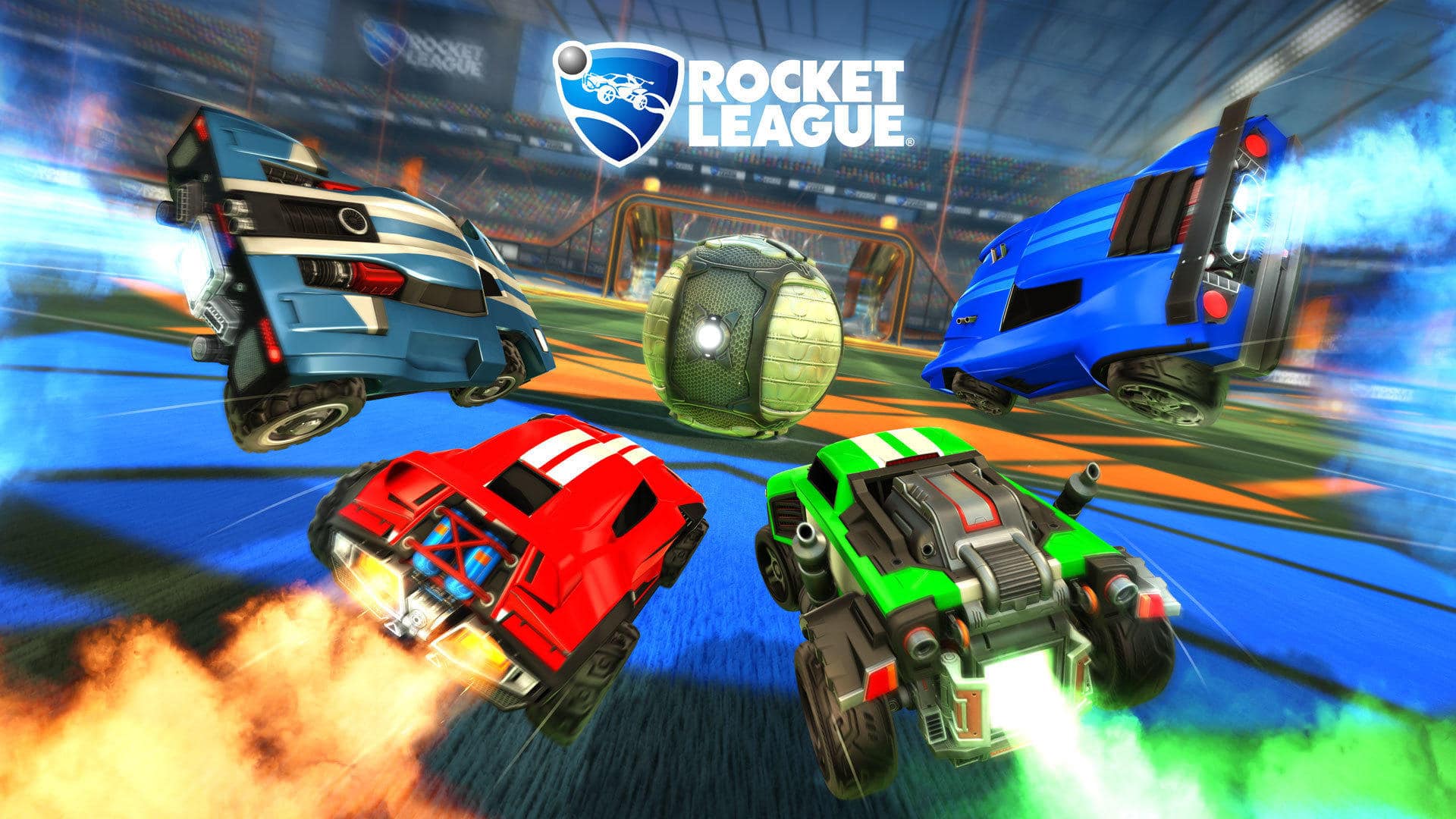 After just over five years, Rocket League has gone free-to-play! If you’re unfamiliar with the title, Rocket League is car soccer. That’s it. I mean, you can fly, do crazy tricks, and blow up the other players in the match, but at its heart, Rocket League is about playing giant soccer with high-speed cars as opposed to average-speed people.

As for the news itself, I don’t know that anyone was really expecting the game to go free-to-play before this week started, but once it was announced earlier this week that it would be on today, developer Psyonix didn’t waste any time in making it happen, and so far the free-to-play launch hasn’t seen any significant launch issues, and it seems like their servers have been able to handle the influx of new players, at least for now.

The game is also making another big change: Rocket League has officially left Steam for good, and is heading to the Epic Games Store for the foreseeable future. It’s still available on consoles, but if you’re on PC and want to get your hands on the game now that it’s free, you’ll have to download the Epic Games Store launcher first.

While adding another launcher to your PC sounds like a drag, Epic sweetened the deal. Between September 23rd and October 23rd, anyone who downloads the game will get a $10 USD off coupon on any purchase over $14 USD on the Epic Games Store. Launching Rocket League for the first time will also give two items straight to your inventory: “Sun Ray Boost” and “Hot Rocks Trail.”

How long those free items will remain on the table is unknown, so if you’re on the fence at all, I’d recommend downloading and launching the game to secure the coupon and the free items. Even if you don’t wind up playing the game for another six months, the items will still be there for whenever you decide to give it a shot.

If you’re still not sold on the idea of the Epic Games Store, I can’t really blame you. It’s hard to beat Valve and Steam for sheer size and depth when it comes to games. There is one place where Epic has managed to one up Valve though, and that’s with their free game offerings.

On Steam, the free games range from indie or first-time developers looking to get their passion project out into the world and buggy, half-finished games that need more time before being released to the public. Epic, on the other hand, offers full triple-A titles for free.

This tops Steam by offering high-quality games, and tops the offerings from Sony’s PlayStation Plus and Microsoft’s Games with Gold by not requiring a subscription. My Epic Games Library has GTA V, Sid Meier’s Civilization VI, Watch Dogs, and Watch Dogs 2, alongside other titles. I haven’t paid a single penny on the Epic Games Store, and honestly, I have no intention to.

Rocket League going free while making the switch to the Epic Games Store is the perfect time to not only try out one of the best games to come out this console generation, but also possibly pick up some new ones for free or for vastly discounted prices.