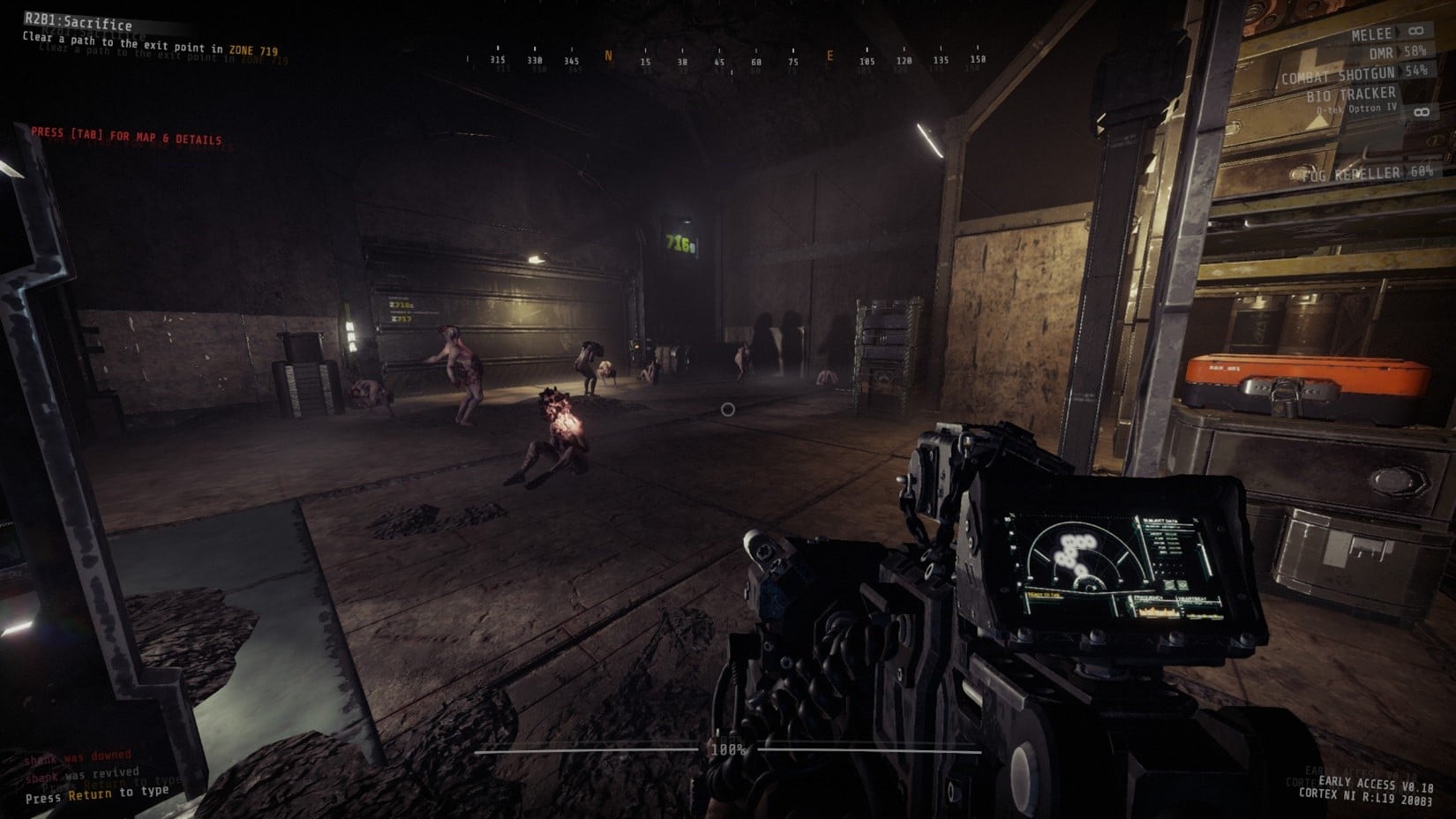 Tencent expands their grip even more

Tencent, the largest game published in the world, expanded its grip on the gaming world even more. While they already owned Riot Games, the minds behind League of Legends, and majority in Supercell, the company behind Clash of Clans, they have their hands in a lot of other companies that gives them a finger or two into nearly every branch of the modern games market.

That grew with their purchase of GTFO developer 10 Chambers.

GTFO is a survival horror FPS cooperative game released in December 2019 on Steam Early Access. Players work in teams of four to complete objectives on the map while killing or avoiding the monsters scattered around. They start with two weapons, a limited amount of ammo, and a few other gadgets and resources that can be replenished or replaced with others that can be found around the map.

No one knows how much the stake cost, or how much of the company they’re sitting on, but according to 10 Chambers, it’s a “major stake.” How much that is exactly isn’t known, although PC Gamer reported it as “a slice” so we can at least assume Tencent didn’t just outright buy the Swedish developer.

Looking at this list from PC Gamer, I have to admit I’m confused and a little concerned by their purchase of the company. Tencent is practically running the Esports arena since they own League of Legends, and let’s not ignore the fact that the company has a foot in both Fortnite and PUBG thanks to shares in those games’ developers (Epic Games, and Bluehole respectively.)

Tencent also has a finger in two of the least well-liked companies in the gaming world: Activision Blizzard, and Ubisoft. While it seems unlikely that they are exerting any serious amount of control over either studio with a 5% stake in each, it doesn’t exactly do anything to comfort anyone who’s a bit uneasy at just how large Tencent is given the reputation of those two companies when it comes to their tendency to put profits and microtransactions above the best interest of their players.

For anyone worried about 10 Chambers and what this purchase means for the company and GTFO, 10 Chambers founder Ulf Andersson said the company was looking for “more muscle” as they attempt to get GTFO, which has been in the works for five years, finished and out of Early Access. It isn’t clear who contacted who about this, but there is some precedent that suggests Tencent will stay more or less hands-off.

With every other company they own except for Riot Games, Tencent has more or less stayed out of the way of whatever the developer is looking to do. Tencent was pushing Riot to port League of Legends over to mobile, and they refused, leading Tencent to develop Arena of Valor, a clone that was ultimately abandoned before Riot agreed to port LoL. Despite owning a majority in Grinding Gear Games and Supercell, the hit games of each company (Path of Exile and Clash of Clans,) have remained almost the exact same as they were prior to Tencent buying in, although there were upgrades and changes thanks to the large influx of cash Tencent paid to get in the door.

While Tencent buying 10 Chambers isn’t the worst thing to happen to the gaming world, I do worry about Tencent trying to become the Disney of video games and scooping up almost every viable IP that exists. I don’t much care that they’re a Chinese company; I’m more worried about what could happen to the gaming industry if one massive company just owns everything worth playing.