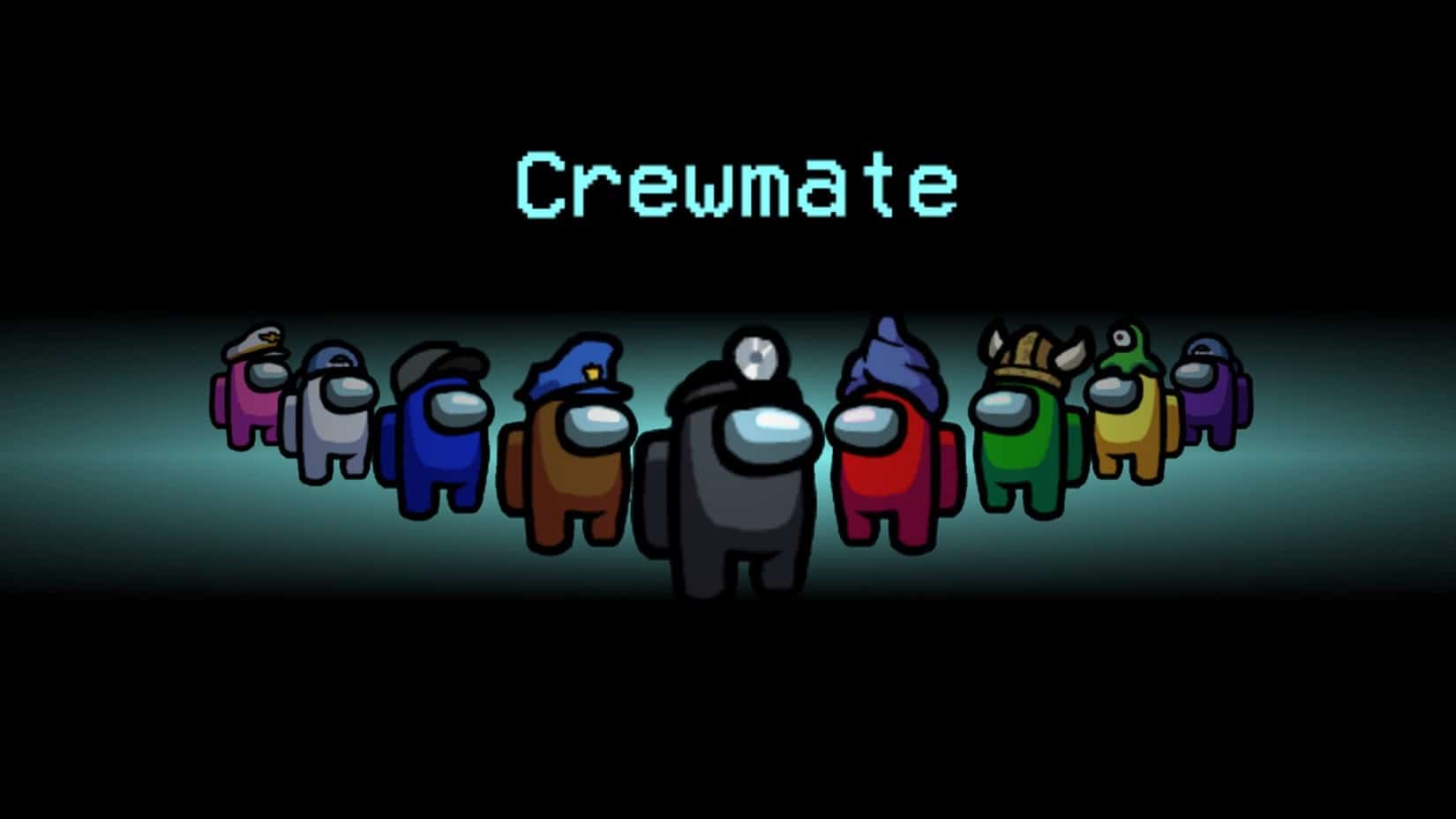 Among Us is getting a Map Creator

The story of Among Us is pretty unlike most other games currently on the market. The game has been around for two years but it wasn’t until last month that it saw any massive success or mainstream popularity. It averaged a respectable, if small, player base, and there was even talks of a sequel from developer InnerSloth that ended up getting cancelled in favour of supporting the current title.

If you’ve somehow not heard of Among Us, it’s an online multiplayer deduction game, like the card game Ultimate Werewolf but in video game format. Players are given the role of crewmate or imposter, and the crewmates must complete tasks while avoiding the imposter or imposters, who are trying to kill the crewmates. Crewmates win by completing all their collective tasks or voting out the imposters. Imposters win by killing all the crewmates.

The big point of the game, and what makes it so successful and fun to watch on Twitch is that crewmates aren’t supposed to communicate during the rounds. Once a body is found or a vote is called, everyone can talk and decide on who to vote on and eject. If a crewmate is ejected the game continues. If there are multiple imposters and one is ejected, the game also continues. If, however, there is only one imposter, or the last imposter is voted out, the game ends and the crewmates win.

Imposters can sabotage the map and shut down the lights, break the oxygen system, or close doors, but they can also use vents placed at certain locations around the map that can act as a sort of fast travel around the map. Crewmates are stuck walking everywhere and have their view radius decreased if the lights are off. Normally they can see everything within their line-of-sight, so while corners can block off some, going around it gives a normal view length. With the lights off, that’s reduced to what’s directly next to them, which can give imposters a huge advantage.

InnerSloth has commented on their plans to create a map maker, but point out that it’s a difficult task to manage since they’d need to “redo how [they] make [their] maps” while also creating new assets that fit different map tones, all of which are considerations that the small development team need to the time to think on and see where things go.

The entire studio is three people, and while it’s good to see such success for a small, indie team, it’s important to keep in mind that they don’t have the same amount of resources or manpower that larger developers have, so any significant changes to the game, like a map creator, are going to take longer to get up and running.

Among Us was the biggest game last month, and while there’s no way to predict if InnerSloth is going to be able to keep that momentum up moving forward, it certainly seems like they could. I mean, Among Us was able to dethrone Fall Guys when it came to Twitch viewership and Steam player counts, so it could be that Among Us is here to stay.