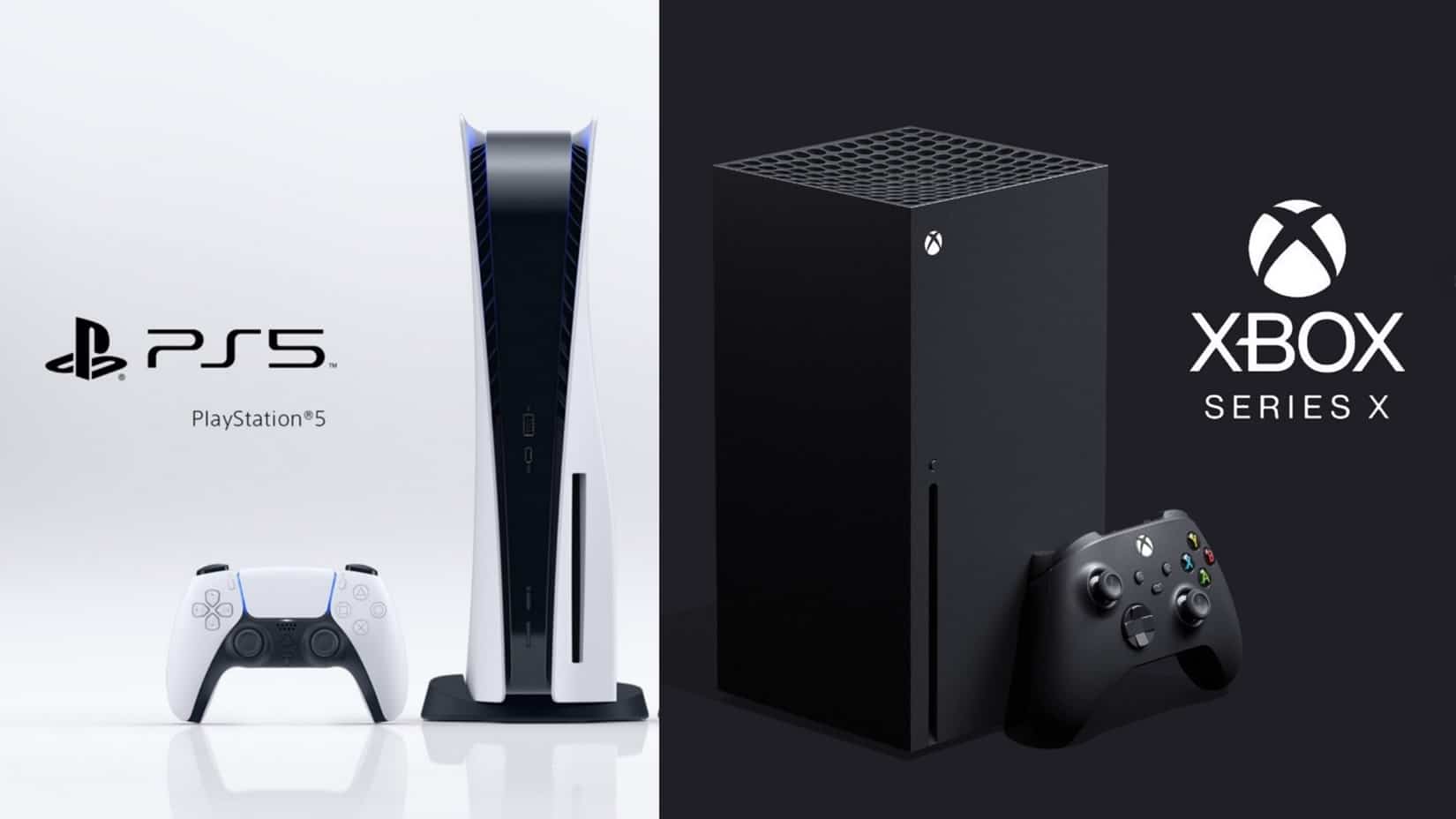 The Next Generation is only Slightly Bigger

Thanks to Sony’s recent promo tour for the PS5, we have an idea of what kind of storage space players can expect from the PlayStation 5 and the Xbox Series X, hopefully giving potential buyers a reason to switch sides or buy an HDD or SSD now so they’re prepared.

The Series X has been boasting a 1TB SSD in pretty much all of it’s promotional work, and that’s a lot. For $500 (the same price the Xbox One released at in 2013,) console players are coming close to PC performance and an SSD the same size, and an overall machine that’s miles ahead of the Xbox One.

When the Series X’s OS size was discovered and potential customers learned they’d only have access to 802 GB, and a 1 TB SSD expansion would cost $220 USD, people were…not the happiest. Of course the OS for the console would take storage space, but I don’t think anyone was expecting it to take 20% of the SSD’s total storage space. The Series X offers a lot more features and can do far more cool things, like Quick Resume, but 200 GB for the OS alone seems like a lot.

Sony, on the other hand, may have shot themselves in the foot in a much worse way. The PlayStation 5 has less storage space, which we knew from launch. It’s coming fresh with an 825 GB SSD, and I think like many people, I assumed that Sony was simply subtracting the amount of OS space the console would need from promotional material. Looking back, I think that was wishful thinking at its finest.

Thanks to a leak from Okami13_ on Twitter from a Japanese version of the PS5, it’s leaked that the PS5 will only have about 664 GB of space for games, apps, and whatever else you download onto a game console.

If that doesn’t sound like a lot, it’s because it isn’t. That’s only marginally larger than my launch Xbox One (which has a whopping 500 GB HDD,) which can barely fit Call of Duty: Modern Warfare and a handful of other games. For players used to more space and more games, it looks like this generation is going to require an external SSD or HDD, and while they aren’t overly expensive, needing to shell out more money to be able to store more than two or three games is absurd.

Call of Duty: Modern Warfare has finally grown beyond 250 GB, and with the new Spider-Man: Miles Morales Ultimate Edition for PS5 taking up over 100 GB, potential buyers may be weighing their options more than they ever have before.

Thankfully, external drives do exist, but this should be a worrying trend for gamers. A larger storage drive at the same price as the last generation of consoles is great, but not if more space is chewed up by the OS, especially with most games requiring every file as opposed to relevant ones. All in all, I can’t say I’m surprised, but I’m definitely not sure what this means for the future of console gaming.