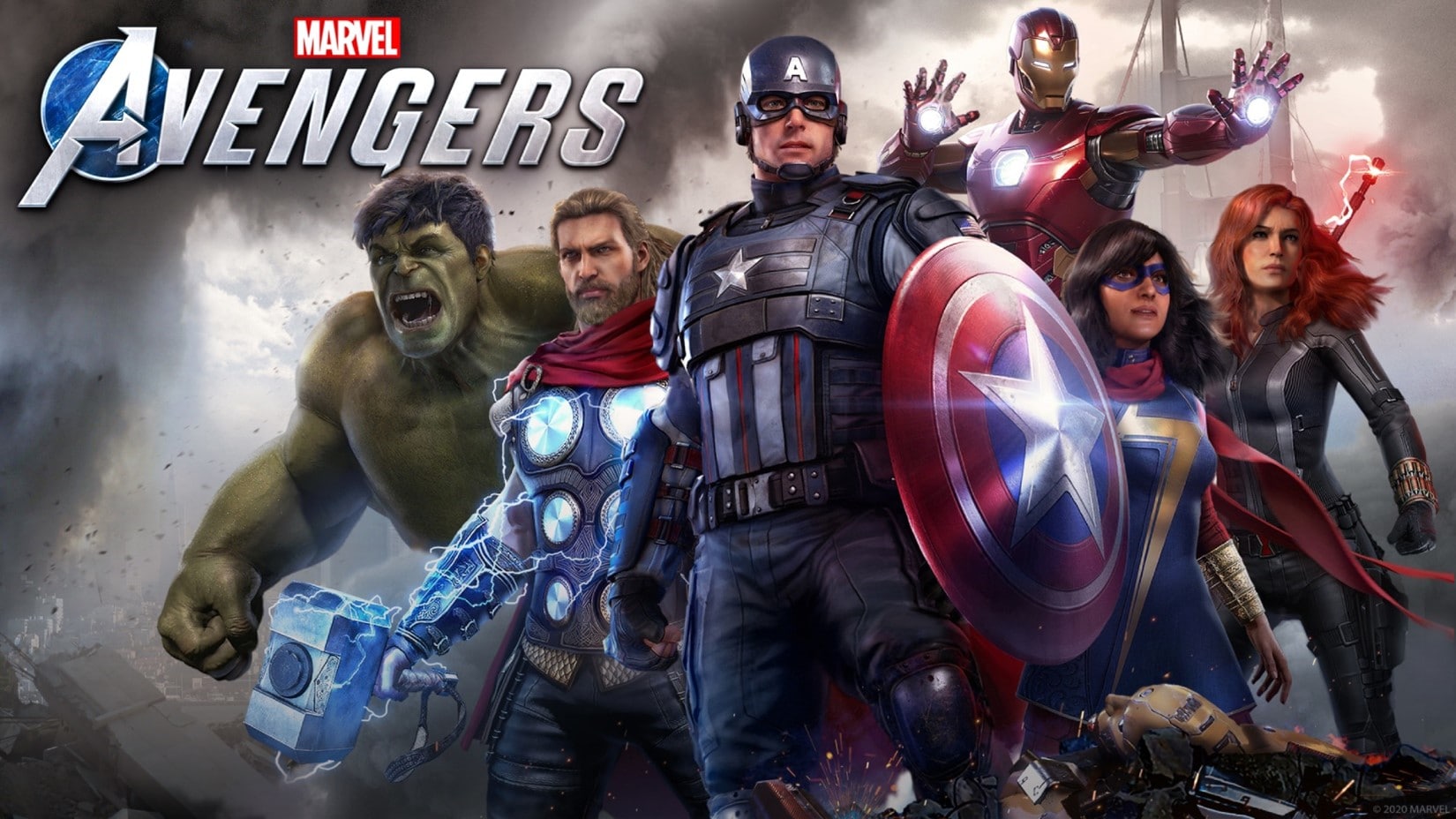 Marvel’s Avengers is Getting New Content…Eventually

Marvel’s Avengers, the game from Crystal Dynamics and not the 2012 movie, has been a strange thing to follow, to say the least.

When it was first announced, Marvel fans were enthusiastic. After all, this would be the first proper Avengers game that wasn’t a LEGO title, and after spending the last 10+ years watching these heroes in action, I think everyone jumped at the opportunity to be them.

Of course, that was before the characters themselves were revealed, and everyone realized that not only are the character models in the game different from the actors themselves (I imagine due to licensing issues and the cost of being able to use their likenesses in the game) but they aren’t even close. Fans were understandably upset about this, and the game received heavy criticism before release due to their attempt.

Everyone was anxious to get their hands on a true Avengers game, but the entire world had spent the last decade with characters that looked and talked a certain way, and here was a game that wasn’t delivering on anything beyond the fact that Tony Stark is cocky and Thor speaks like a medieval knight. While the core elements of the characters are there, trying to create the Avengers without Robert Downey Jr. or Chris Evans was asking for trouble and mountains of comparison.

The game’s launch was a generally average affair, with most critics praising what the game does right in letting you play as your favorite Avenger through a fairly engrossing story, but ultimately hammering home that Crystal Dynamic’s attempt falls flat due to technical bugs, widespread microtransactions, poor multiplayer matchmaking, and a loot and endgame that is barely playable, all of which has led to a significant drop in active players, with Steam showing less than 1,000 according to SteamCharts.

Most gamers can tell you that a drop in players is bound to happen with a live service title. It’s hard to maintain tens of thousands of players over months, especially when it takes time to develop and test new content. But Marvel’s Avengers has seen a significant enough drop in players that even Scot Amos, the Studio Head, felt it needed to be talked about in a statement to Kotaku.

“We are confident that we’ll see PC players (as well as those on Xbox One and PlayStation 4) return to the game as we add exciting new late-game content and demonstrate that we continue to be focused on improving the game.” While it’s a pretty statement, the game has been out for a month with no word on when that new content is coming. Just about every live service game worth its salt has some kind of content roadmap for players to latch onto and to keep the developers honest. Crystal Dynamics doesn’t, and their relative quite on this front combined with the COVID-19 pandemic leaves fans everywhere wondering if they’ll see new content before the new year.