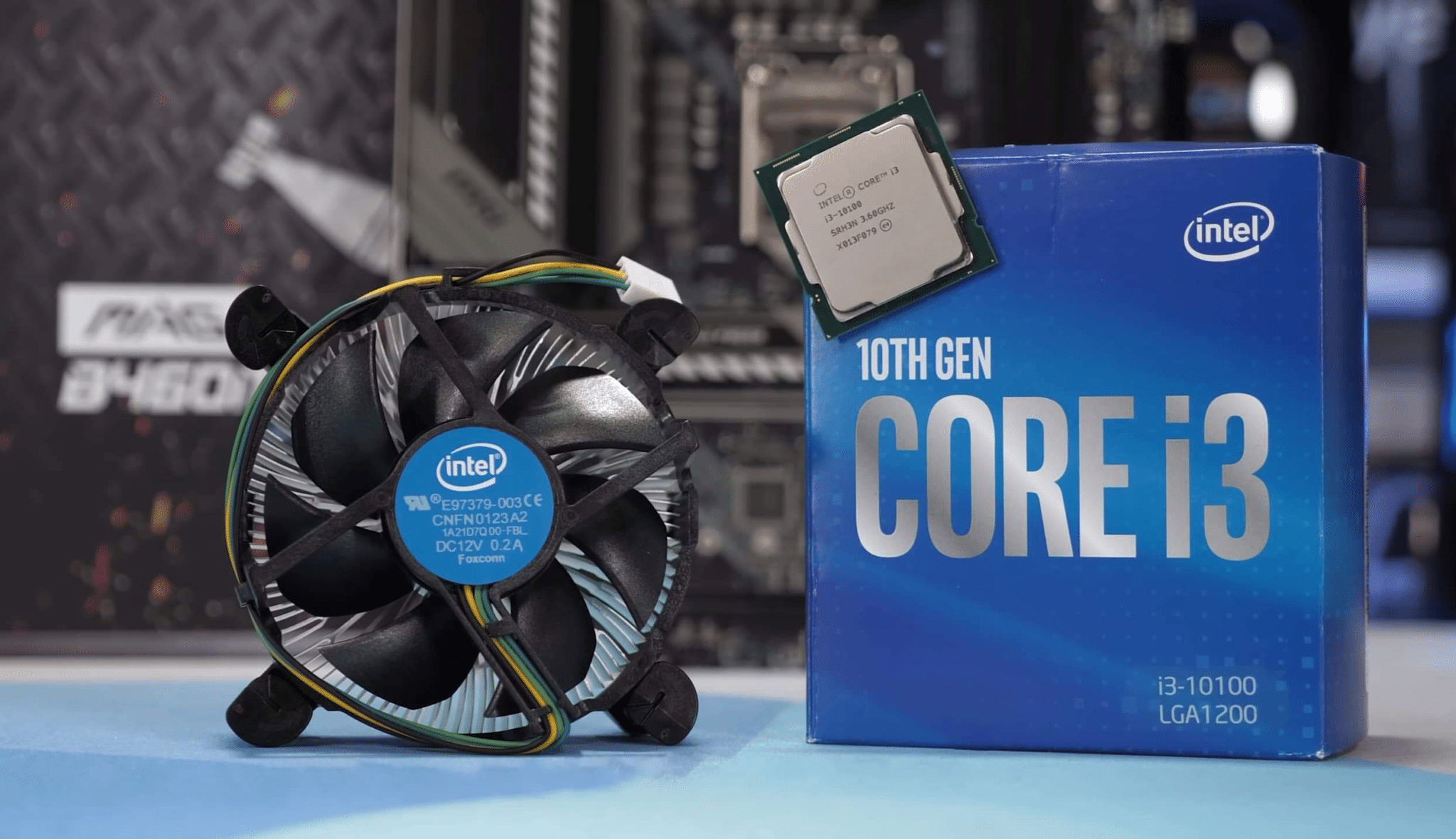 The AMD Ryzen has been all the craze in PC hardware lately, but Intel is swooping in with a worthy competitor. The reveal of the i3-10100F comes in the wake of the mysterious Comet Lake processor revealed back in August. Found on Intel’s Ark database with an unofficial Q4 release date, the processor is listed with some specs that PC owners are sure to enjoy.

Initially found by Tom’s Hardware, the i3-10100F is going to be a lower-end model, sporting only 4 cores and 8 threads. Here’s a quick rundown of what Intel listed on the database:

We’ve certainly seen more powerful processors on the market, but power isn’t really the driving point behind the i3-10100F. To draw in budget PC owners, Intel lists the new 10100F at a recommended price of $79 to $97. Compared to the AMD Ryzen 7 3700, which retails for approximately $300, that’s a pretty good deal. Granted, the reduced number of cores, threads, and other features available on the 3700 would be felt by players that love power and speed.

Even when matched against the more comparable 4-core AMD Ryzen 3 3300X ($129), which does sport a bigger cache, some players may find the lower cost worth what’s bound to be a negligible difference in performance.

The 10100F is the successor to the Core i3-9100F and comes packed with double the memory and double the threads. Though the enhanced architecture could justify a sizable price jump, Intel opted to keep the 10100F int he same range, likely hoping to appeal to current owners of the year-old i3-9100F.

Of course, the affordable price does come with one big hitch – no integrated GPU. Players looking for an easy upgrade without worrying about buying a GPU will want to skip the i3-10100F and consider sticking with the 10th-generation processors released under the Ice Lake codename or wait until CPUs under Arctic Sound launch in 2021.

There have also been signs of a 13th generation processor spotted in Linux code. Expected as a late-2022, early-2023 arrival, the 13th-gen chip, known as Meteor Lake, were noted in Linux 5.10 patches. The Intel e1000e Linux Gigabit Ethernet driver showed support for the processor, indicating that Meteor Lake could remain a 1Gb driver. However, with still over a year until its release, it’s difficult to say. Additionally, Intel still has to release Rocket Lake as a successor to Comet Lake, and Alder Lake.

The Intel Core 13-10100F is scheduled to launch during Q4 2020, but Intel hasn’t provided an official release date, yet.