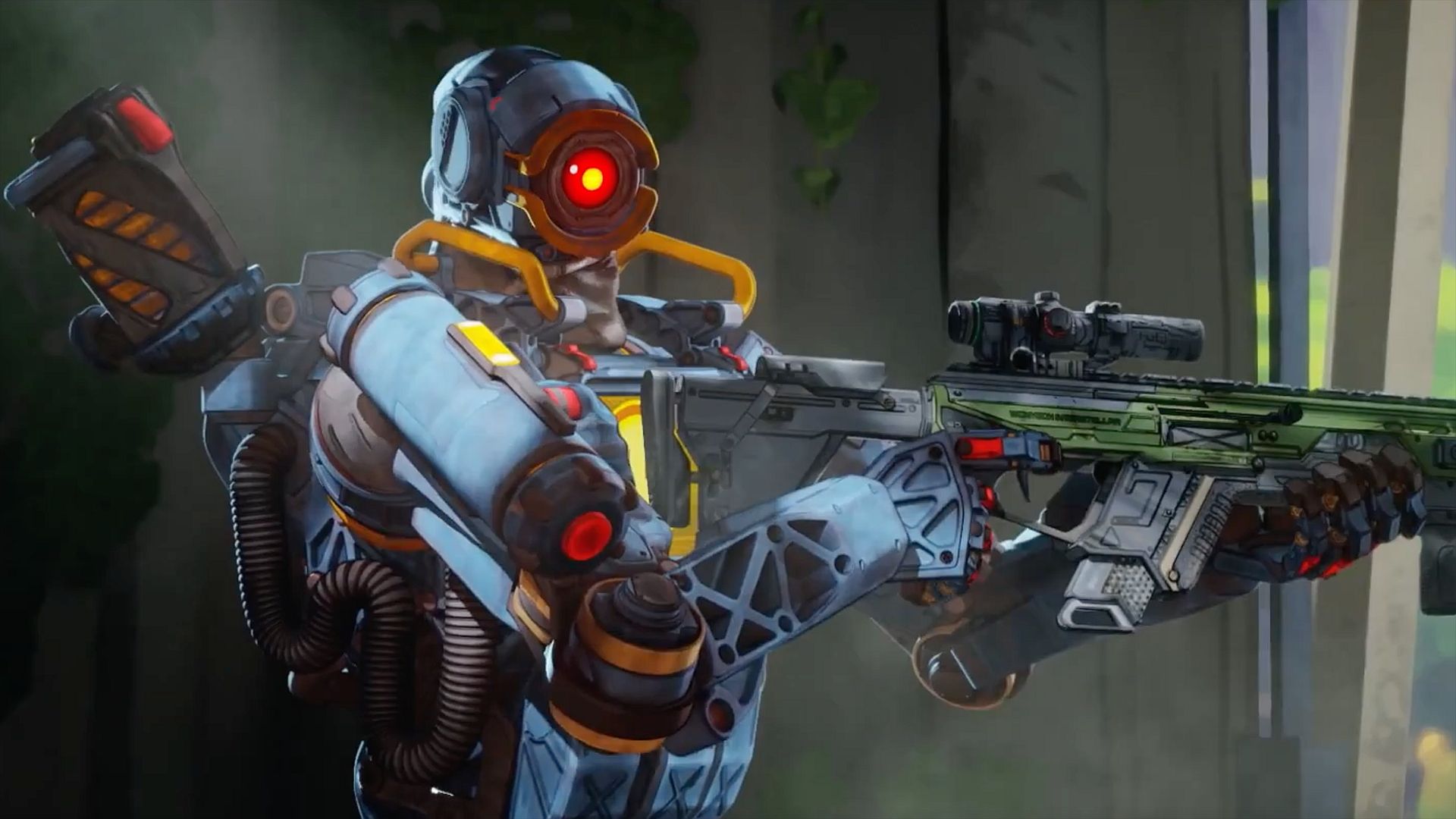 Update Attempts To Fix Some Annoying Bugs In Apex Legends

Players will be thankful that they can finally wave goodbye to some of the more annoying bugs that came along with the most recent Aftermarket Collection Event. It has been a rocky start to say the least as this event has been riddled with many bugs.

A patch was rolled out with the intent on addressing a few issues, one of which was the need to disable the Sentinel once players figured out how to exploit it by making the sniper fully automatic. Players were also introduced to the new Flashpoint LTM, accompanied by its own bug, where the ring would spawn on top of players, killing them instantly.

Another complication came in the form of a Crypto bug that stopped players from using weapons after triggering their EMP ultimate while not in drone mode. The devs also decided to clean up the UI a bit by moving Performance Display so that it would no longer overlap with kills and assists overlay in ranked mode.

Many fans found that the Pathfinder visual glitch, which popped up whenever its grapple ability was used, made the game virtually unplayable. The issue with the glitch began after Apex Legends tweaked the cooldown on Pathfinder’s grapple as part of the Aftermarket Collection event update. A portion of Pathfinder’s model would be stuck on screen after performing the tactical ability regardless of the skin used.

A “quick fix” was discovered that would alleviate the problem by climbing a wall or vaulting over an object but it still had a heavy impact on the matchmaking experience. It took a week for the developers to push out an update to address the bug, but even now, players are claiming that they’re still experiencing it.

In addition to the new bugs, Respawn is still getting an earful from players who are upset with matchmaking in its current iteration. Many have blamed this on the introduction of crossplay between PlayStation 4, Xbox One, and Origin.

Fans are also unhappy about a fan-favorite character being altered in order to bring their pick rate down. Of course, I’m speaking of Wraith. What was once an iconic Naruto-style running animation has been normalized in order to increase her target hitbox. This was meant to bring her in line with the other playable characters as the hunched-over posture made it much more difficult to target a running Wraith.

Respawn is still super busy attempting to correct this new onslaught of bugs to the popular game while trying to maintain good rapport with their fans. Once things are ironed out, the vitriol surrounding Apex Legends should simmer down, at least, for a little while.