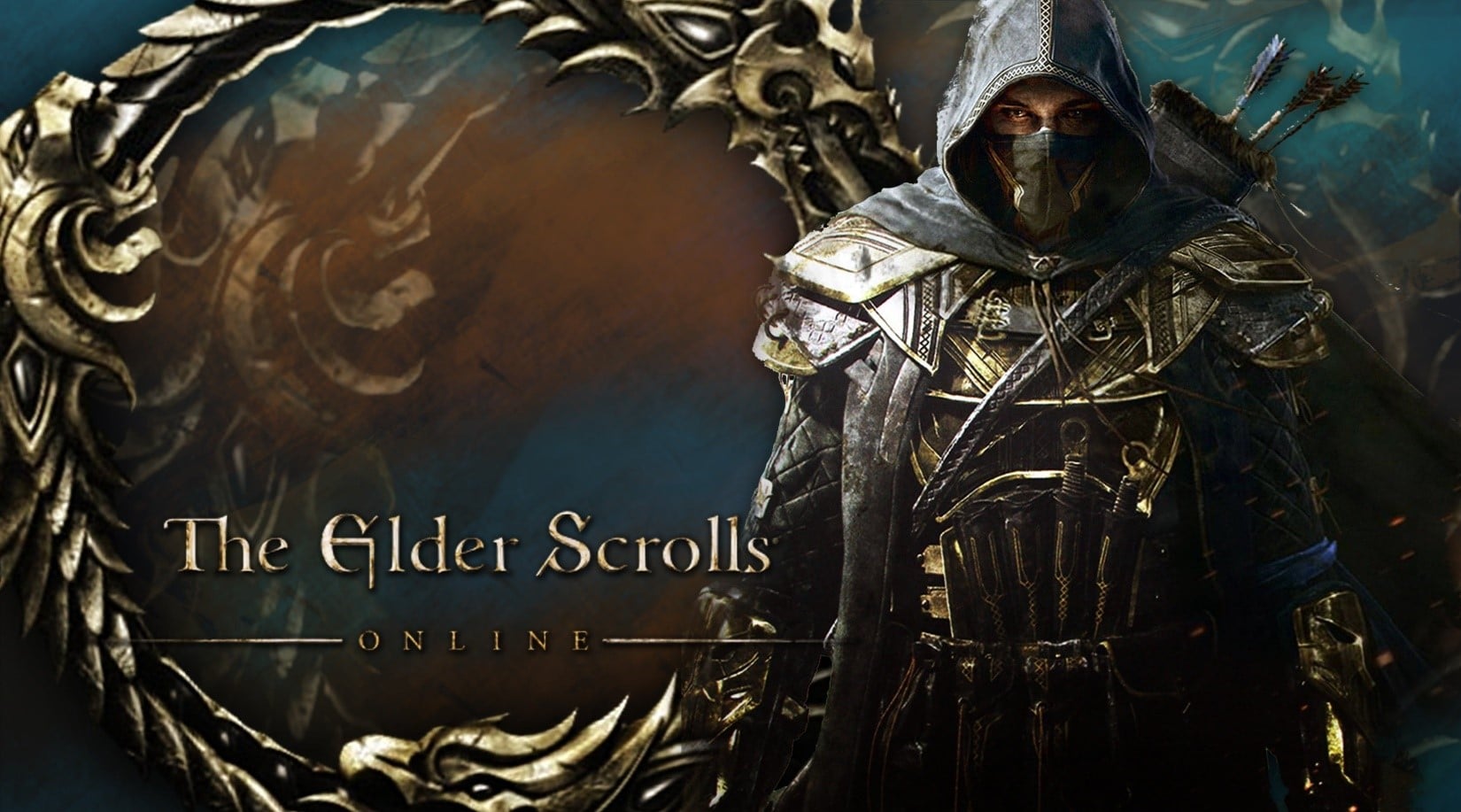 The Elder Scrolls Online Premium Subscription is Free Until Next Week

World of Warcraft’s newest DLC just went live today, and coinciding with it perfectly is this announcement from ZeniMax Studios that the game’s membership service is now free for a short time, giving any and all players access to the huge number of benefits from the membership, with the guarantee that any progress you make will carry over after the end of the free trial on the 19th. The trial itself can be found in the game’s crown store with no payment needed.

The subscription, called ESO Plus, is the usual sort of paid membership program you’d say from any MMO on the market right now. You can pay different amounts for a different length subscription, with minor savings if you buy longer term subscriptions now.

It’s important to note that The Elder Scrolls Online is a pay-to-play game, meaning once you buy the game once, you have permanent access so long as you aren’t banned or suspended. This doesn’t include DLC content, which has to be bought separately.

However, with ESO Plus, you immediately gain access to all 17 DLCs that have been released in the game’s six-year lifespan as well as a small number of crowns monthly, which can be used in the in-game crown store, where subscribers have access to exclusive deals.

Aside from DLC and premium currency, the subscription also offers a wide number of quality-of-life enhancements that standard players won’t; currency caps are doubled for some currencies, such as transmutation crystals, and available bank space has doubled so you can store more items. There’s also a constant ten percent increase to experience, gold, crafting inspiration, and trait research rates.

It’s worth pointing out that if you don’t plan on buying a subscription prior to this trial ending, there’s a possibility that you could lose items stored in the bank over your normally available limit, so store things with caution. Besides losing items, don’t get to accustomed to the increased experience and other bonuses during the free trial, as you’ll lose those benefits.

If you’ve been looking for a time to come back to the game, now’s a perfect time. With all of the DLC available for the next five days, it’s possible to start each DLC’s quests, and see which ones are the most interesting before throwing down the funds to buy a random DLC based on other people’s perceptions.

The Elder Scrolls Online will probably never de-throne World of Warcraft as the go-to PC MMO, but this free premium subscription trial is a great reason to dive back into the game and potentially buy a DLC or two, especially with the COVID-19 pandemic still raging on, and quarantine likely stretching well into the new year.

The game itself retails for $20 USD on Steam, Xbox, and PlayStation, and a version of the game is currently in development for the PS5 and Xbox Series X, although there’s no word on when that will be available, or if it will be ready ahead of the next generation console’s release next month.