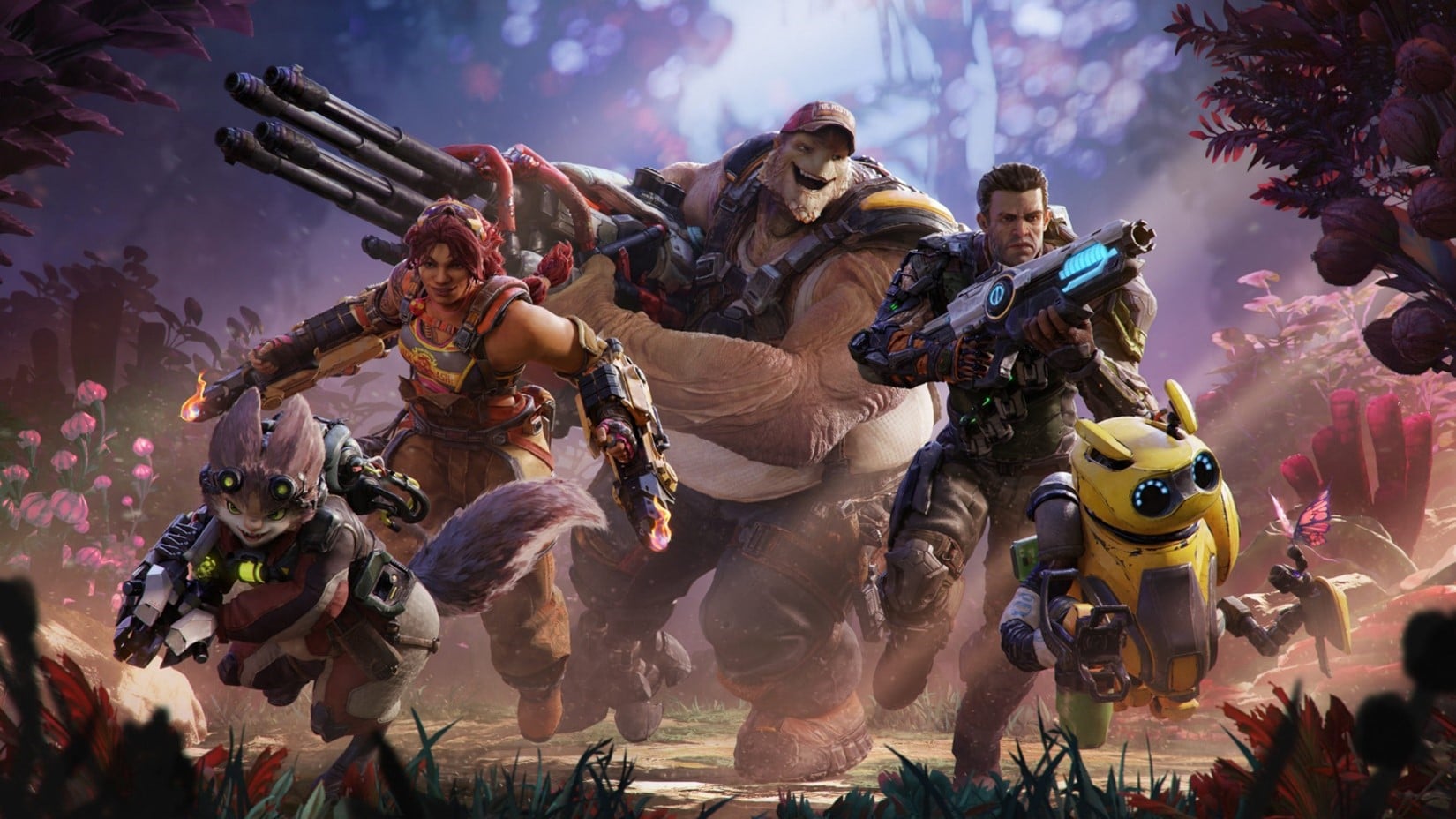 Amazon’s Crucible is shutting down

After getting slammed critically on release back in May 2020 (which seems like a year ago) Amazon’s first foray into game development, titled Crucible, is shutting down for good after moving back into a closed beta in July 2020.

Designed in the same vein as Overwatch as a hero-based MOBA, it’s not entirely difficult to see where the game went wrong, and why it flopped as hard as it did. Like Paragon and Battleborn before it, Amazon’s attempt at sliding into the genre has ultimately come to the same fate: a quiet launch led to a rapidly dwindling player base with limited player engagement, and finally to a quiet death with only the game’s miniscule player base to mourn its passing.

Despite having been in production for years, the game never had any particular direction or idea behind it, and that showed in the game’s initial launch in May. The game’s three modes were so distinctly different and separate from one another that it almost seems like the game as a whole was built by three different studios using the same character models and art, and it was slapped together the day before launch.

Having said that, let me say now that I’m not a game developer, and I have no idea the amount of work or effort that goes into building a brand-new IP like this more or less from the ground up. It’s far more likely this game suffered the same problem as Anthem did: high-up executives with no idea what goes into creating a video game giving the grunts that are doing the coding a new direction to go in while keeping what they had and still trying to meet a launch day. Whatever the reason, Crucible is finally being put out of its misery with a blog post on the game’s website earlier today.

“We very much appreciate the way that our fans have rallied around our efforts, and we’ve loved seeing your responses to the changes we’ve made over the last few months, but ultimately we didn’t see a healthy, sustainable future ahead of Crucible. We’ll be transitioning our team to focus on New World and other upcoming projects from Amazon Games.” The game’s player base, while small, seems to have been quite vocal in support of the game, enough so that the developer actually went ahead with trying to improve the game in hopes of a revival before pulling the plug.

What exactly sparked the change isn’t known besides their own look at the feedback they’ve received so far since the game’s release, but given the game’s near-dead subreddit and almost complete lack of Twitch viewership, it isn’t hard to guess that no one was playing the game, and the people who were playing were dropping off each day.

If you have access to the closed beta, Amazon made mention of a “final playtest and community celebration, both in-game and in our official Discord.” The game’s servers will still be active until November 9th, 2020 after the release of private matches, but open matchmaking will be disabled after their last hurrah with the remaining community.

In a surprising move, full refunds are being offered for anyone who bought skins or other in-game items. Of course, given that this is Amazon we’re talking about, it might not be that surprising, but it’s still a shocking move since most games that shut down this soon after launch take their money and run with it.

Amazon’s Crucible was one more title in a long line of games that try to be too many things at once and fail at doing any of them even passingly well. New World, the other title in development from Amazon, seems to be the studio’s new focus though. We’ll see how that does whenever it launches.

Get Overwatch Now that Crucible is Shutting Down