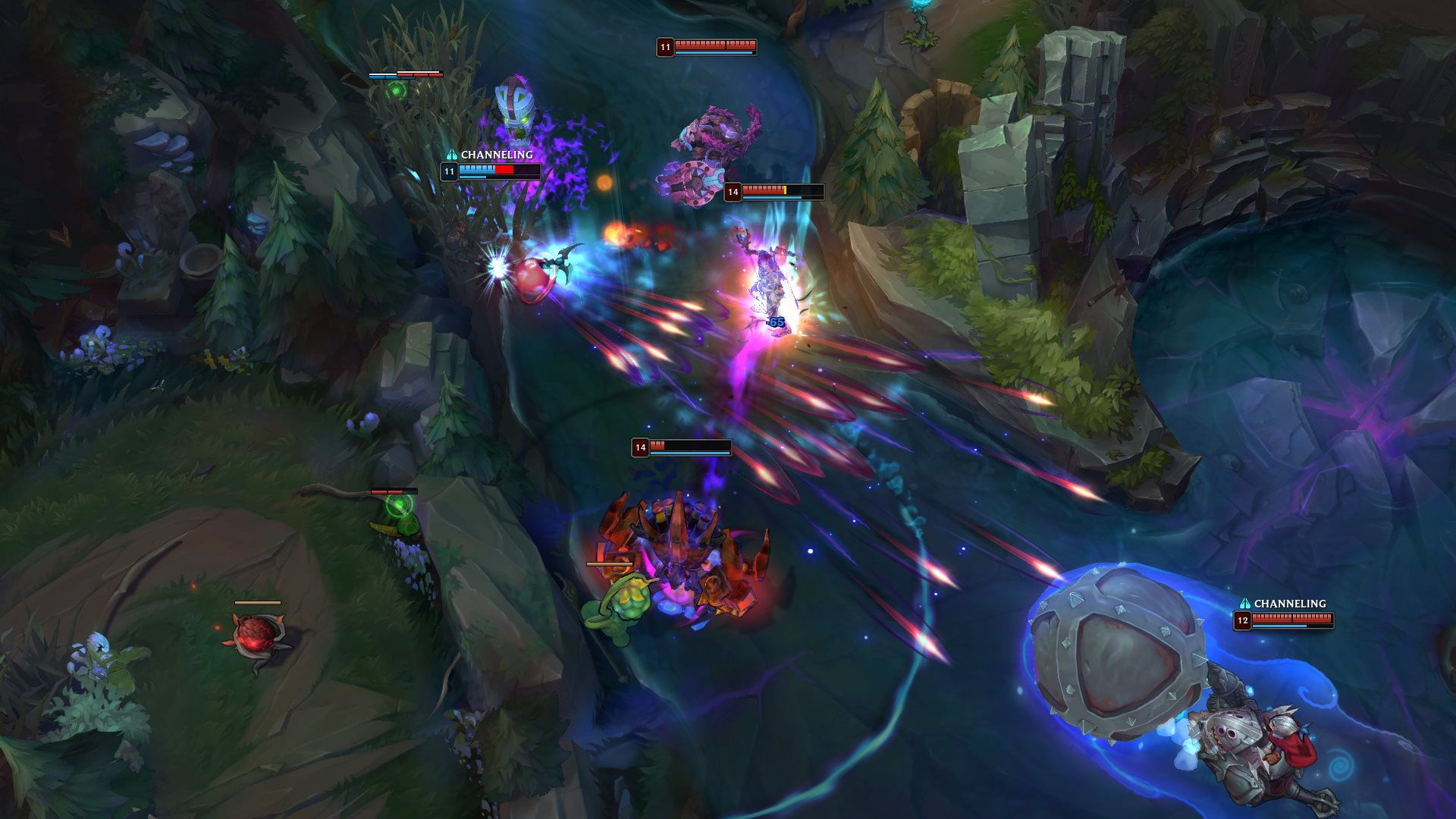 A new patch was just released for League of Legends that included a few item changes. Patch 11.1 comes to the Rift during preseason 2021 which should allow fans to experiment with new item builds prior to League of Legends Season 11 going live.

This patch comes after a lengthy lull period since the last patch and should get fans pretty excited at the prospect of experimentation. The changes should create loads of variations with builds on a multitude of champions for players to discover a potential meta going into the new season.

The full list of item changes in the first patch of League of Legends Season 11 are as follows:

Riot responded to the concerns over the burst damage coming from seven available items that have received additional tweaks. “We heard players’ concerns that we added too much burst damage into the new items; Mythics in particular. So we’re pulling back specifically on those since that’s where a lot of the systemic damage was added. This is intended to keep the power level of the items neutral, trading more up-front burst for stats instead.”

The items which have received multiple tweaks are Duskblade of Draktharr, Prowler’s Claw, Hextech Rocketbelt, Night Harvester, Trinity Force, Goredrinker, and Stridebreaker. Players will need to test out all of the new changes to see if the tweaks are enough or if Riot Games went a little too far.