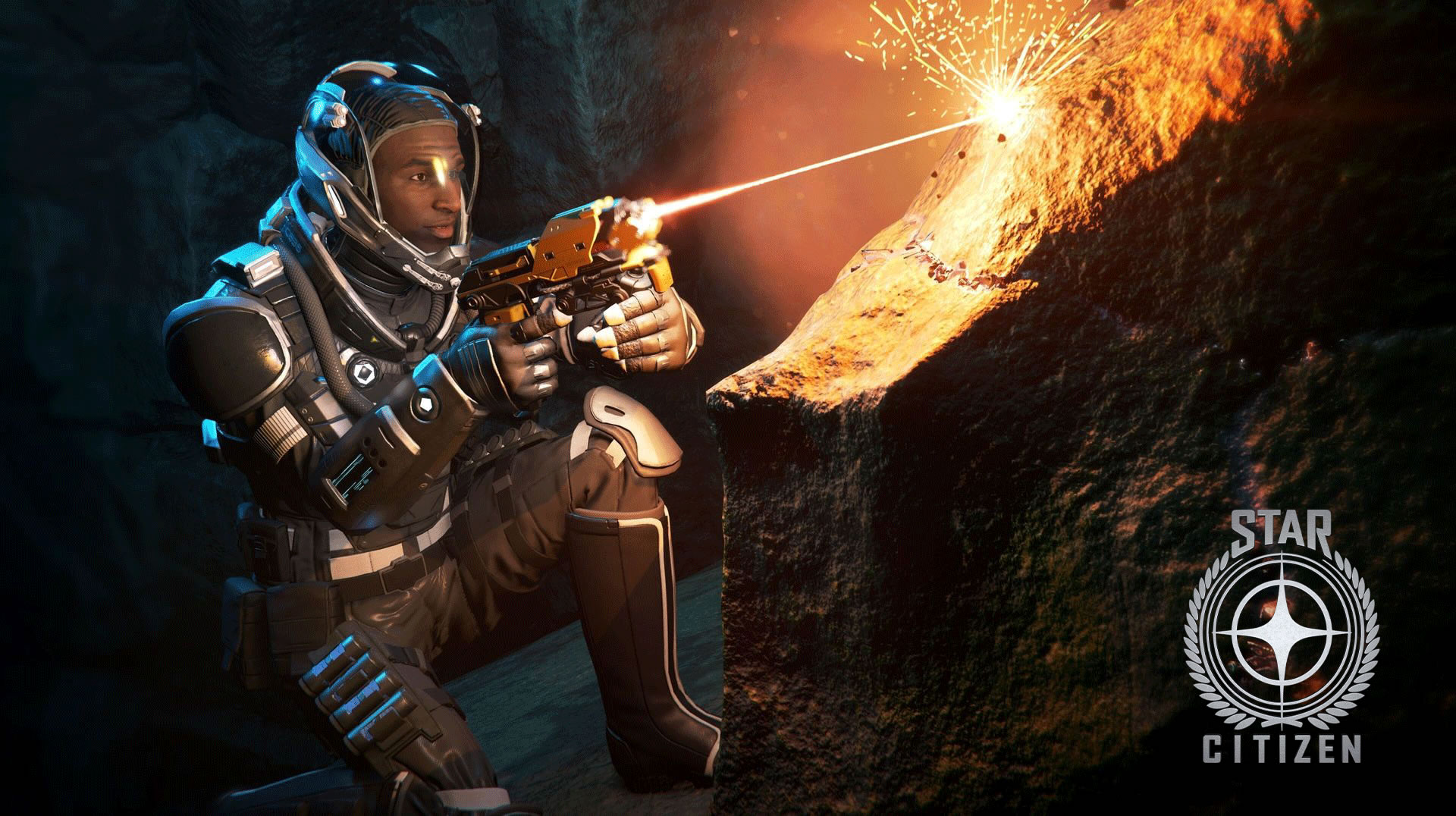 Money makes the universe go ‘round. That’s true even in the ‘Verse, Star Citizen’s expanse of space. In the often-punishing vastness of Star Citizen, it’s not uncommon to find yourself a little short on cash. Unfortunately, having no money will leave you ill-equipped to survive against the harsh elements perpetually trying to beat you down.

Whether you’re a seasoned Star Citizen player finding your well of credits running dry or a newcomer looking to score an edge over others, you should find something useful in this guide on making money easily in Star Citizen.

What is the Currency in Star Citizen

In Star Citizen, the most common currency is the United Earth Credit (aUEC).

How to Make Money Easily

Though a ship is crucial to much of Star Citizen, surprisingly, you can make a few aUEC without one or with a basic vessel.

Maybe it’s not the most glorious way to make money in Star Citizen, and it probably shouldn’t be your first option, but it never hurts to ask other players for a handout. Prolific players may take pity on your misfortune.

Use the in-game chat to ask around and see if you can grab a few aUEC’s that you can put toward a cheap ship or mining tools.

Join Another Player on a Mission

In the open world of Star Citizen, sometimes making friends can be a surefire moneymaker. By joining another player on a shared mission, you can access opportunities for some quick UECs and a grand adventure. Ask around in the chat for players that may be willing to take you under their wing. Do be careful, though. While there may be players more than happy to help, you may also run into higher-level scoundrels that will take you for all that you have.

Take to the Caves

Mining with a ship is so much easier, but if you’re without a suitable vessel, you can also mine resources in caves with just a Rucksack, Multi-tool, and Orbig Mining Attachment. Of course, purchasing these items will cost you approximately 3,850 aUEC. These can be purchased at refinery stations and merchants throughout the ‘Verse.

Tools are only one roadblock in Star Citizen. Without a ship, you’ll need some form of transport to a resource-heavy cave. Again, you’re going to have to rely on a kindly traveler in the game’s chat. It’s not uncommon to find a willing person to take you to a nearby cave, so don’t be shy and ask around.

However, you’re still at the mercy of that individual’s intentions. At any point, they can turn around and kill you for the little that you have. Additionally, caves can be filled with dangerous specimens. If you die while on a mining run, you’ll lose everything, including your multi-tool and mining attachment.

Additional to scouring the caves for resources, you can take on Missing Person missions. These pop up every once in a while in the MobiGlas and offer a relatively easy way to earn aUEC.

Every so often, Star Citizen will throw missions your way. Along with Missing Person tasks, you may also find Bunker Missions pop up in your MobiGlas. These missions require you to clear out bunkers or space stations of some deadly characters.

It’s recommended that you engage these missions with other players at your side, as dying can really set you back.