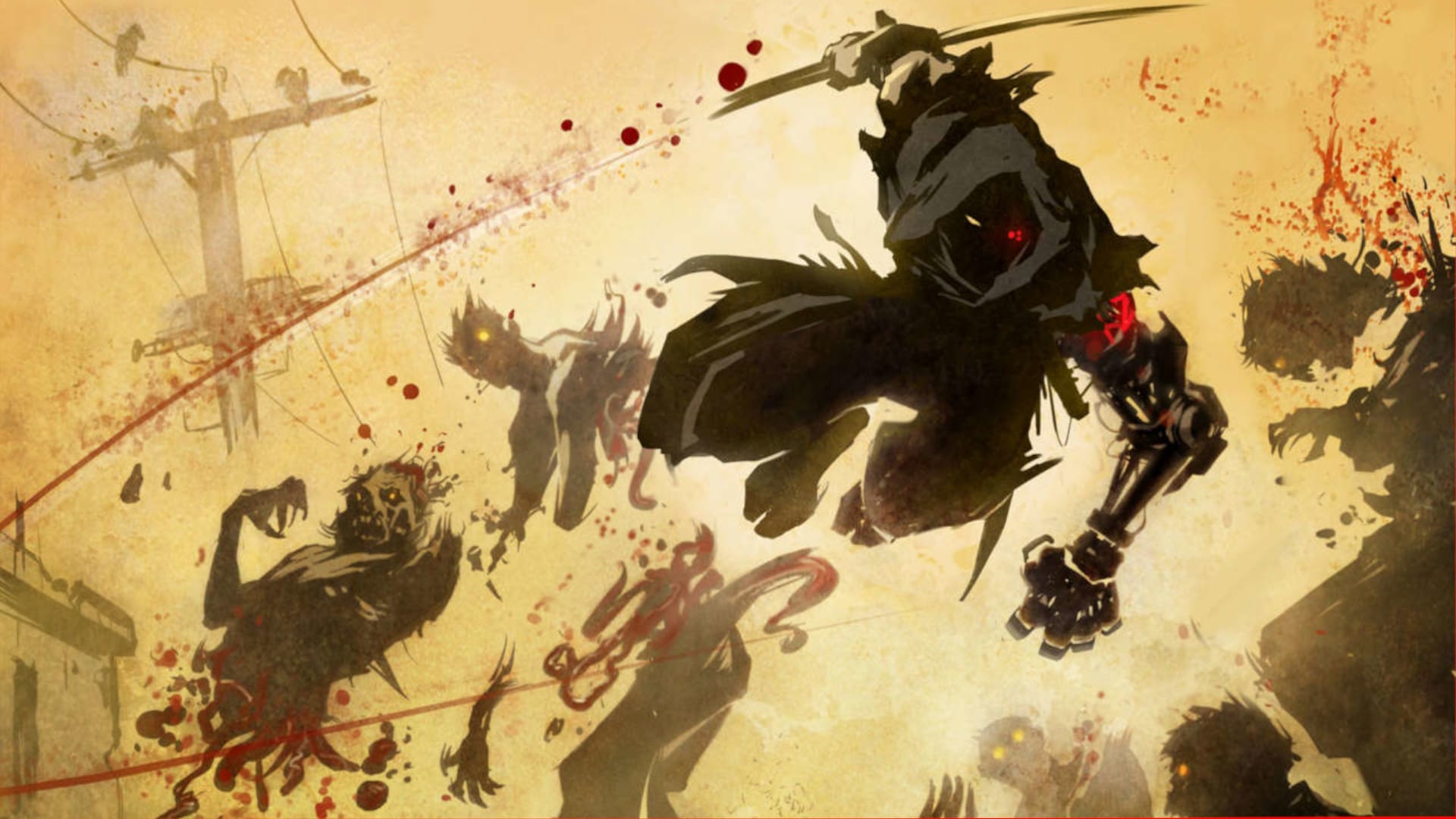 According to producer Fumihiko Yasuda, Team Ninja, the developers behind such titles as Nioh and Ninja Gaiden, plan to announce several new projects this year. Via the Japanese outlet 4gamer, Yasuda teased that “we are preparing several new Team Ninja title announcements in 2021.”

Yasuda did not offer any clues as to which titles were to be announced nor when theft planned to announce them. We also do not yet know as to what scope these new titles will be. Nioh 3 perhaps? A new Ninja Gaiden? A completely new IP altogether? Anything is possible at this stage which is what makes it so exciting.

A Nioh Collection has already been spotted on the studio’s 2021 to-do list, bringing remastered editions of both the original Nioh and Nioh 2. The collection will also include all available DLC, and be ready to go on PlayStation 5 by this February. Both games included in the collection have sold units of upwards in the millions, so it’s definitely not out of the realm of possibility to expect a Nioh 3 on the horizon for next-gen consoles. 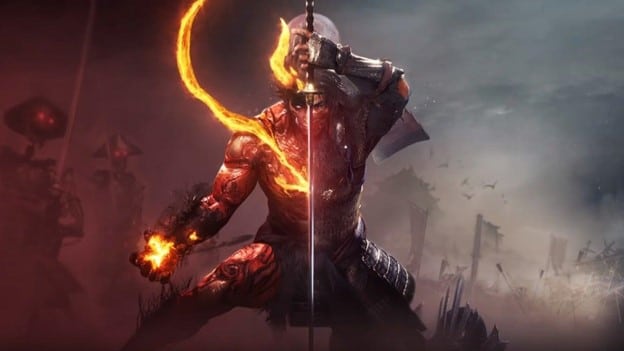 Nioh 2 being a prequel to the hit original title, it’s uncertain whether they continue where it left off, where the original left off, or cover another point in time with a third installment. Regardless, it’d be great to rip and slash through hordes of insane demons once again.

Just last year, Yasuda mentioned that Team Ninja hoped to “deliver some good news” regarding the Ninja Gaiden series, which has yet to see mainline story progression since 2012’s Ninja Gaiden 3. With the rumored announcement, this gives me hope that another Ninja Gaiden will make an appearance some time in 2021. The series has held a special place in my heart stretching back to the Nintendo Entertainment System days. I look forward to seeing what else Team Ninja has in store for the series.

Thanks to next-gen technology, both games would contain remarkable upgrades and creative changes befitting both the PS5 and Xbox Series X. A new IP is also an interesting prospect and I cannot wait for Team Ninja’s game lineup announcement.