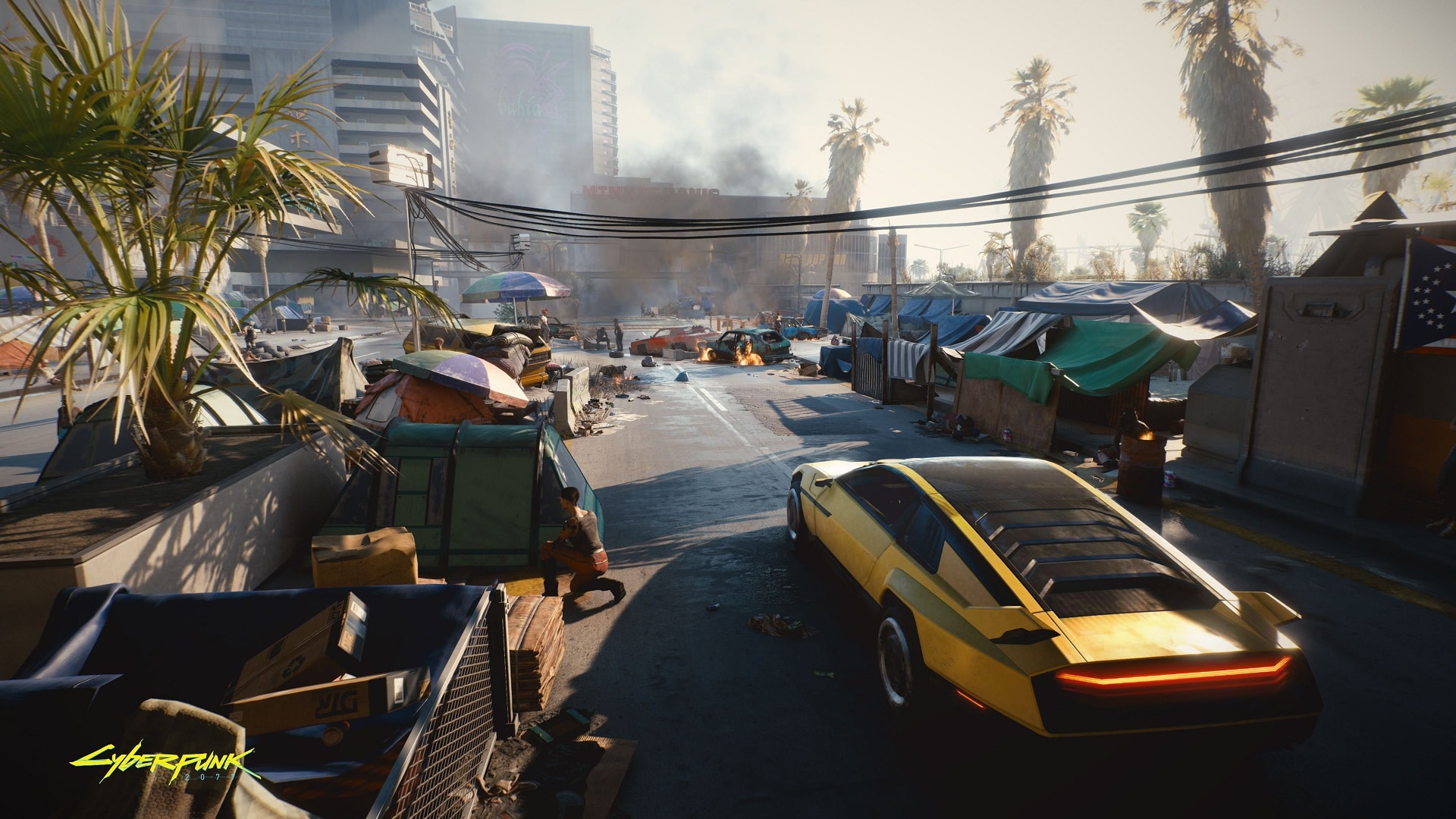 Thanks to a new “work in progress” mod being developed, players will finally be able to play Cyberpunk 2077 from the third-person point of view. The mod is currently only available to those playing on PC. Players should also temper their expectations with the mod as it will not likely play seamlessly as of yet, and is being developed by one person.

Jelle Bakker is the mod’s developer and has already published the mod on Nexus Mods. The mod will allow players to move the default camera position from first-person to third-person by moving the camera behind the character. Bakker’s mod has already received over 2000 downloads, with likely more to come. Plenty of players out there who would have preferred Cyberpunk 2077 be made with third-person as default so that they could admire their created characters and take in Night City in a perspective more akin to The Witcher 3: Wild Hunt.

The mod will require additional downloads from other sources to run successfully. One of these being Cyber Engine Tweaks which smooths out performance issues like dropped frame rates and bugs, automatically. This should help to keep the third-person mode running smoothly.

After downloading both the mod and tweaks, boot up the game as you normally would. While in game, press B on the keyboard to swap into third-person mode. The B key contains up to four different camera angles in third-person mode, so be sure to figure out which one suits your needs best.

One small tidbit of information that could ruin your Cyberpunk 2077 experience is the fact that the game was made to be experienced in first-person. This brings up the possibility of clipping and other glitch type issues that can arise when viewing the game in its entirety using third-person. Moving too quickly while in third-person can also cause complications, especially while in combat. As previously stated, the mod is still under development so it’s likely that these issues will be ironed out in time.

Regardless of which point of view you prefer to use while continuing your adventure through Night City, the game has had its fair share of ups and downs. CD Projekt Red has already had to offer refunds to disgruntled customers who claim the game is unplayable in its current state.

Personally, the game has been a blast and, had it not been for the initial launch of bugs (most of which have been fixed) I would have thrown the game into the running for best game of the year. As time progresses, and more things are fixed and added to the game, including future DLC, it’s possible to revisit that notion.

Unfortunately, at this time, Sony no longer offers Cyberpunk 2077 for purchase on the PlayStation Store. You can still grab a copy for both of Microsoft’s next-gen and previous-gen consoles, as well as PC.