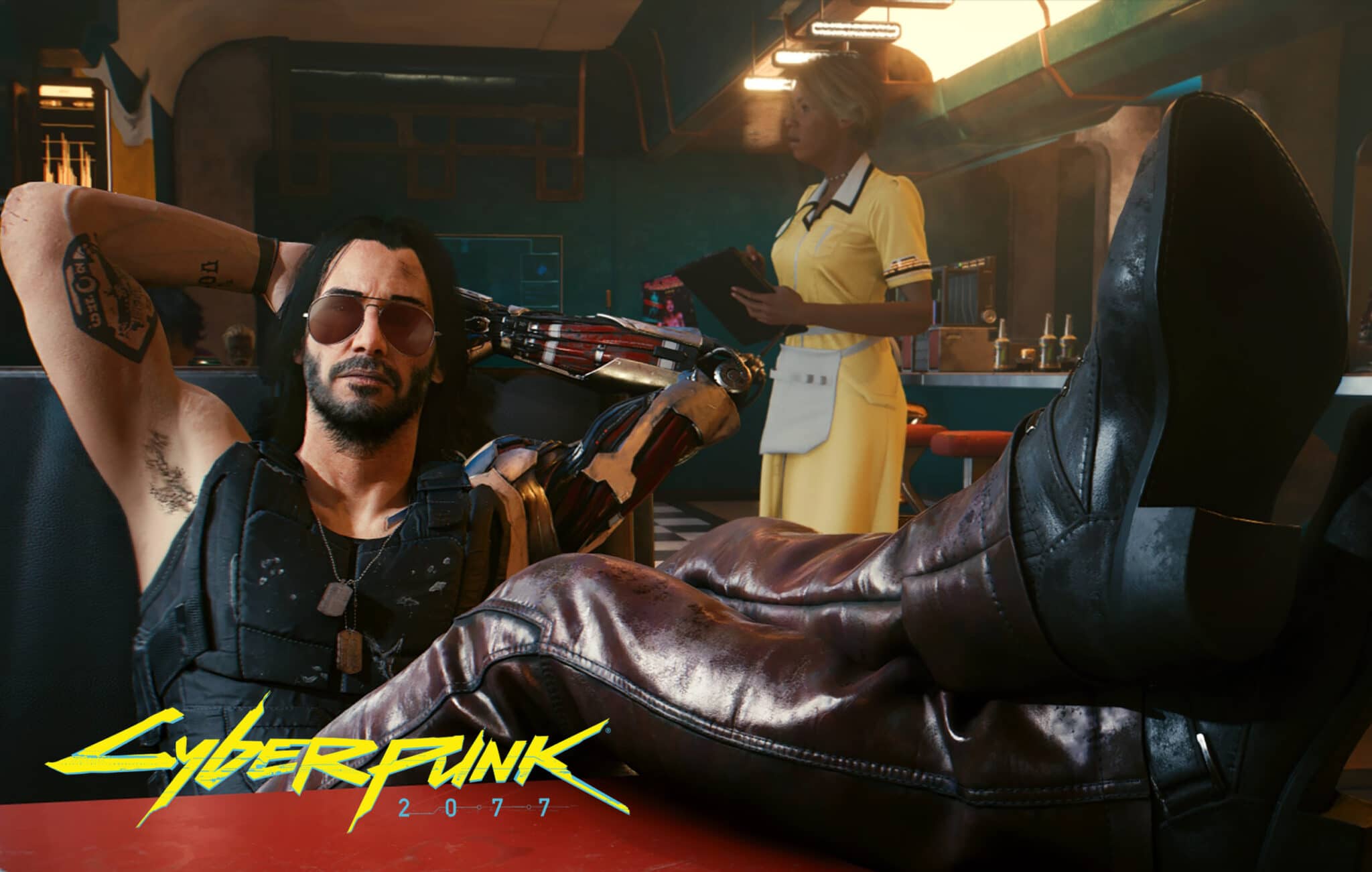 How to Get a Refund for Cyberpunk 2077

The release of Cyberpunk 2077 was intended to be one of 2020’s highlights. However, a final product that wasn’t optimized for consoles (and even showed some bugginess on PC) marred the perfect vision that CD Projekt Red fans have had. Not even Keanu Reeves’ kind face and intoxicating personality could help pull the Polish developer out of the frying pan when players found Cyberpunk 2077 to be largely unplayable, primarily on the PS4/Xbox One consoles.

In the wake of the rash of negative feedback, CD Projekt Red opted to take the high road and offer players full refunds. A tweet by the official Cyberpunk 2077 Twitter account apologized for the poor release and announced that refunds would be issued. Pleading to players to stick it out, the development team stated updates would be rolling out to “fix bugs and crashes, and improve the overall experience.” However, anyone not pleased with the experience can seek a full refund.

Despite the official statement from CD Projekt Red, neither Microsoft nor Sony have been entirely forthcoming. In a statement from a Microsoft spokesperson, the company is directing any questions regarding Cyberpunk 2077 to CD Projekt Red and has not tailored its 14-day refund policy for the game specifically.

As many players have been finding, Sony’s refund policy is quite different from Microsoft’s. Mostly in that it, once the game is downloaded, it doesn’t really exist. According to PlayStation’s own refund policy, “If you have started to download or stream the purchased content, you will not be eligible for a refund unless the content is faulty.”

Though some may say Cyberpunk 2077 falls under the definition of “faulty,” chatting into the PlayStation Customer Service hasn’t been fruitful for many. Twitter user @Heatherma29 had this experience:

Sony refusing refunds on cyberpunk 2077 regardless of @CDPROJEKTRED statement pic.twitter.com/YvMB2doTnQ

In a perfect world, the process of getting a refund for Cyberpunk 2077 should be pretty easy. Below is a brief rundown of the return process for digital versions of the console release.

How to Get a Refund on Xbox One

Microsoft has a dedicated page for refunds at this link. Simply follow the steps to submit a refund request and await a response. As stated above, Microsoft has a 14-day return policy that would apply, but that timeframe shouldn’t apply to most Cyberpunk 2077 refund requests. Microsoft is typically more forgiving and will refund a title even if it’s been downloaded and played, so long as it falls within the 14-day parameter.

How to Get a Refund on PS4

Sony also has a refund request page, found here, which directs players to a Refund Chatbot. Many players are reporting that Sony isn’t authorizing refunds, while others are showing a bit of success. There have even been instances where players were told to wait for the planned January and February patches expected to fix the bulk of the issues.

So @Sony @PlayStation want us to wait until February until shit is patched with @CyberpunkGame ? That’s bullshit! Even after @CDPROJEKTRED said we can get refunds! Y’all need to fix this shit ASAP and give us console gamers our money back pronto! @hermenhulst @yosp pic.twitter.com/5EtWdkyIf8

Sometimes, it’s a matter of finding the right agent, so keep at it for a bit before resorting to the final option noted below.

How to Get a Refund on a Physical Copy

According to CD Projekt Red, players should be able to return their copy of Cyberpunk 2077 to the retailer where it was purchased. It’s likely that, much like Sony, there will be pushback from retailers, in which case there is a final option.

For any refund request denied by Sony, Microsoft, or a retailer, players are encouraged to contact CD Projekt Red directly at [email protected]. In the developer’s official tweet, it will do its “best to help.” It also will only be providing assistance up until December 21st, 2020, so be sure to remain vigilant when trying to secure that refund.