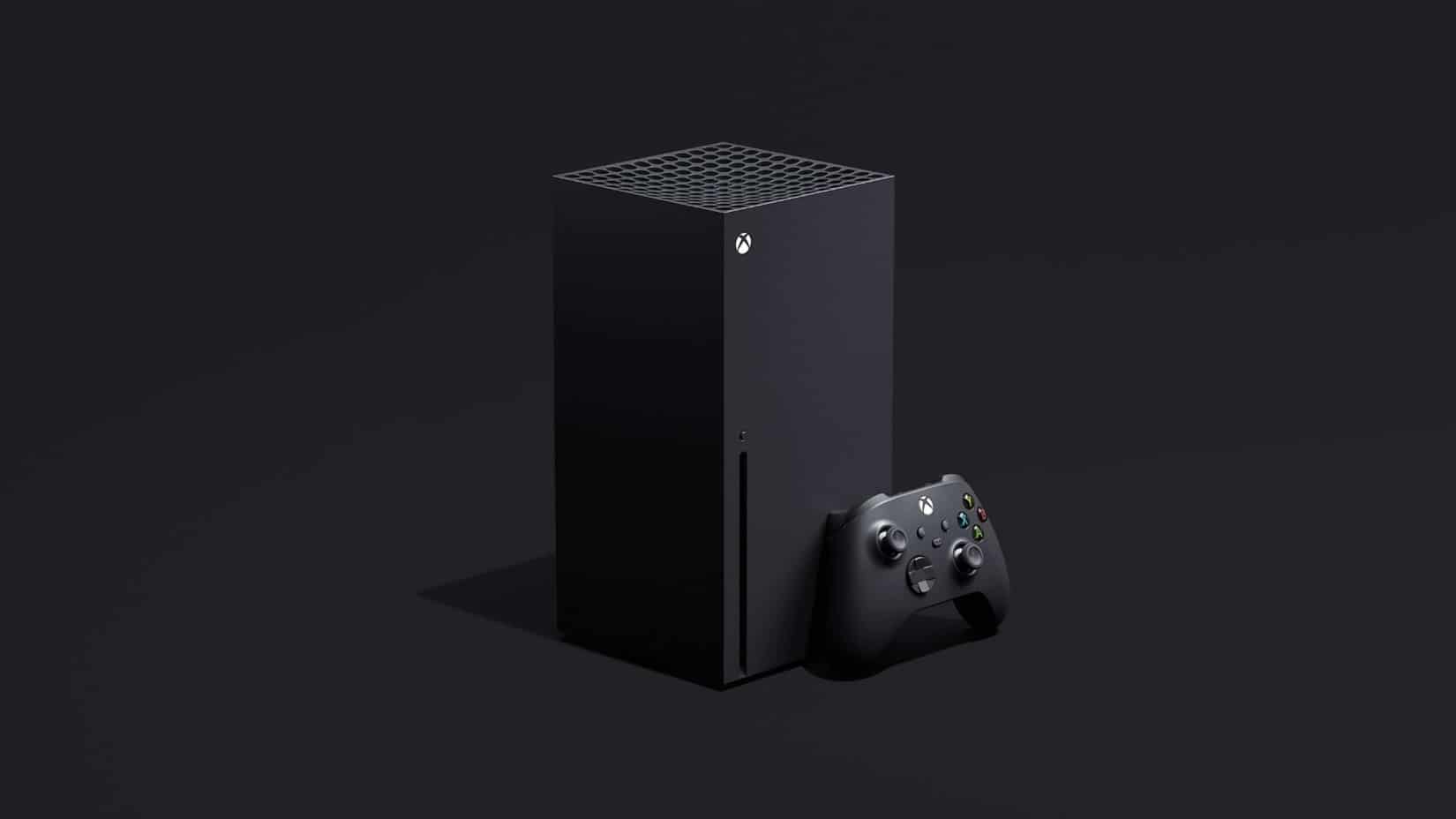 If, like me, you were waiting to see what the launch titles for the Series X were before deciding to spend the money on the console, I’m sorry to say there’s not really much reason to pre-order the console for pickup on its release.

The Series X had its launch titles revealed today, and there’s only four new games making their way onto the console for launch; Assassin’s Creed Valhalla, Watch Dogs: Legion, Dirt 5, and Yakuza: Like a Dragon. Of those four games though, exactly zero of them are Xbox exclusives, and none of them are even exclusive to the next generation console.

While there’s no reason to expect developers are going to put out a game for a new console that will more than likely have a fraction of the sales of the current generations thanks to the ongoing coronavirus pandemic, these games releasing on both current and next-gen consoles doesn’t bode well for the games themselves.

The first Destiny game released in 2014, solidly at the end of the previous generation of consoles, the PS3 and Xbox 360. The problem was, with the release of the Xbox One and PS4, Bungie optimized the game to run on both console generations, meaning the PS4 and Xbox One performance was severely hindered.

There’s no reason to assume the same thing is going to happen this time around, but be prepared either way. I don’t expect any of these games to run terribly on the next generation of consoles, especially given how powerful they are, but I wouldn’t expect anything mind blowing given that these games were all designed with the far less powerful current generation consoles in mind.

It’s like running Minecraft on an RTX 3090. Yeah there’s massive improvements, but don’t expect a drastic change in gameplay or graphics as compared to an RTX 2080 Ti.

If the games on that list also seem like they’re lacking something specific, that’s Halo Infinite you’re looking for. The game was recently delayed until 2021, which is a blow the console might not be able to shrug off too quickly. There are a lot of good games on this list so far, but Halo has always been the flagship franchise for Microsoft and the Xbox, and not having it available for launch will hurt.

Of course, the Series X will be backwards compatible with the thousands of games currently available, as well as most of the titles available through the Xbox Game Pass, so if there’s anything you haven’t played yet in your library, you could always give it a shot on a Series X and see those games at their absolute best.