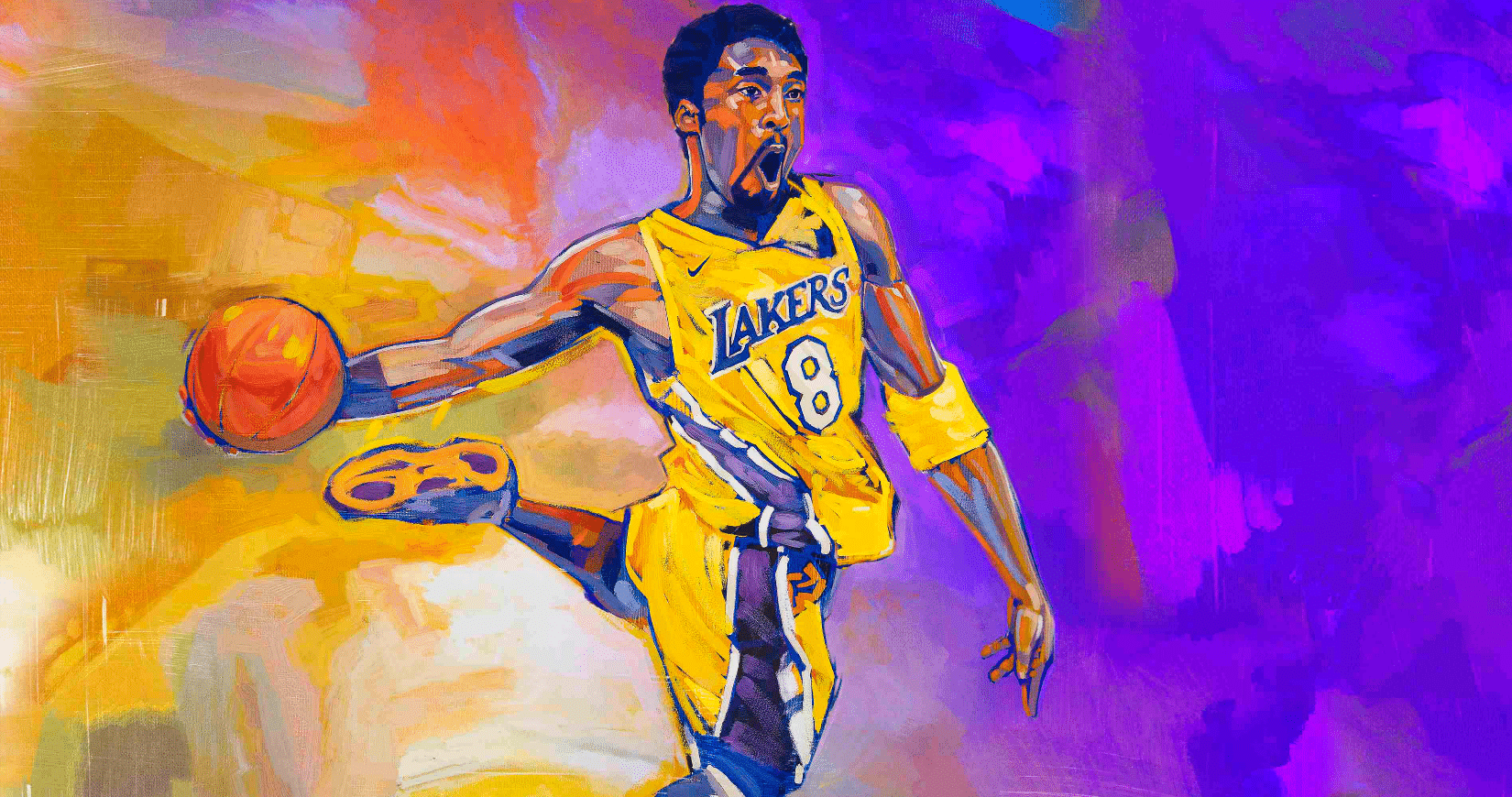 NBA 2K21, this year’s premiere basketball game, has unskippable ads despite being a full-price, AAA game that can retail for $100 USD if you spring for the most expensive edition possible. If that sounds like a joke, I promise it isn’t.

The ads are present across all platforms and are all pushing the Oculus Quest 2. They only play between matches for now, but we’ll see how long that lasts for. 2K Games are hardly known for their morally upright business practices, especially when it comes to microtransactions.

I’ve never been a big fan of sports games, mostly because so little changes from year to year. Athletes could move teams, or new ones join while others leave, but aside from updated graphics, there’s really not much to change in a sports game.

These ads though…boy, these have solidly cemented my belief that sports games are the cancer of the gaming industry. Ads like these appear, and even make sense, in free-to-play mobile games filled with microtransactions. Downloading these kinds of games means you’re aware of that, and most importantly, it’s free. The fact that 2K felt bold enough to put these in a full-price AAA game suggests we could see this behavior expand to other facets of the game, or the gaming industry as a whole.

We saw EA try a similar tactic with UFC 4 before removing the ads amid a hail of criticisms, but whether or not that will happen with NBA 2K21 remains to be seen, especially with the next generation of consoles boasting hardware that will shorten load times for games across the board.

There does only seem to be one ad as well, which suggests that 2K may have struck some kind of deal with Facebook, who own the Quest 2. While not exactly heartwarming, especially given the mountains of controversy Facebook finds itself constantly surrounded with, it is at least somewhat comforting that ads in the game may be limited.

That said, it wouldn’t surprise me at all if we saw other companies and products advertised in the game if the gaming community as a whole doesn’t stand up and denounce this. The sports games community has always had a bad rap from gamers as a whole, especially given their tendency to just accept microtransactions and other monetization schemes without a second thought, but this could have consequences on gaming as a whole if we aren’t careful.

I wasn’t planning on picking up NBA 2K21, or any sports game for that matter, but this has pretty much solidified my distaste for the genre. 2K Games knew what they were doing with this move, which is why they waited until a month after release to add these into the game. If these had been present on release, critics and reviews would have unanimously tanked the game’s already low score and likely been the push the company needed to finally abandon their predatory microtransaction practices.

Instead, NBA 2K21 is more of the same game with updated rosters and unskippable ads. If, for some reason, this sounds like something you’re interested in, you can certainly pick it up. But if you have any sense of decency, especially when it comes to your wallet, pass on this.