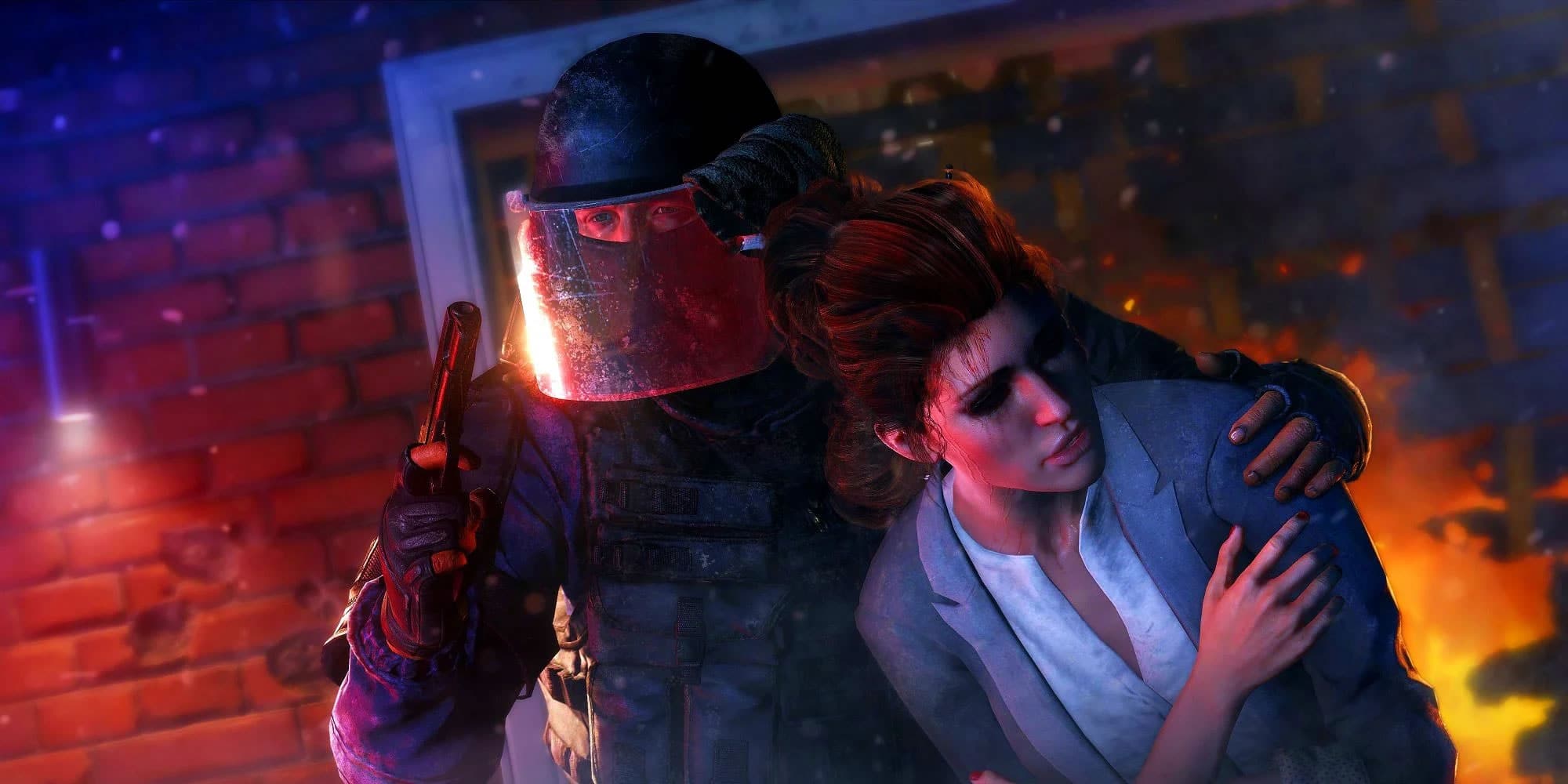 Speculations abound after an uncaptioned image was uploaded to Xbox Game Pass social media accounts. The image in question was that of six rainbows stacked on top of a castle siege, leaving fans to interpret it as fan-favourite shooter Tom Clancy’s Rainbow Six Siege, could be the next big game coming to the subscription service.

Neither Xbox nor developer Ubisoft have confirmed that this will be the case, however, based on the image, it’d be quite difficult to assume something else. 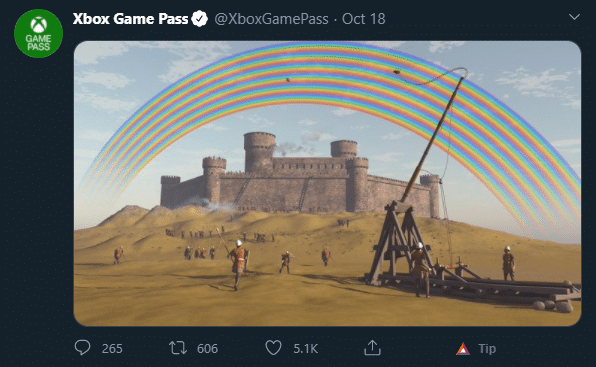 The tweet comes just hours after receiving confirmation that Day of the Tentacle Remastered, Grim Fandango Remastered, and Full Throttle Remastered, will find their way onto the subscription service.

Xbox Game Pass surpassed the 10 million subscriber mark back in April 2020, and now has more than 15 million people subscribed as of writing this article. That’s more than a 50 per cent increase in only 5 months which is pretty astonishing. Judging by this rapid increase, it’d be foolish to assume that growth would be doing anything but speeding up.

Add to the fact that Microsoft recently acquired ZeniMax and plans to include all future Bethesda titles on Xbox Game Pass on day one which includes Starfield and the yet to be titled Elder Scrolls 6 game. The future is looking very bright for Microsoft.

Xbox Game Pass Ultimate subscribers were even given an all-new benefit at the beginning of the month, in the form of cloud gaming, allowing not only Xbox fans but those who don’t even own a console or PC, to play more than 150 games on their Android devices, wherever a decent network connection can be found. Microsoft continues to prove that they’re going all out on consumer-friendliness, looking to stand tall in not only the console market, but on PC and mobile as well.