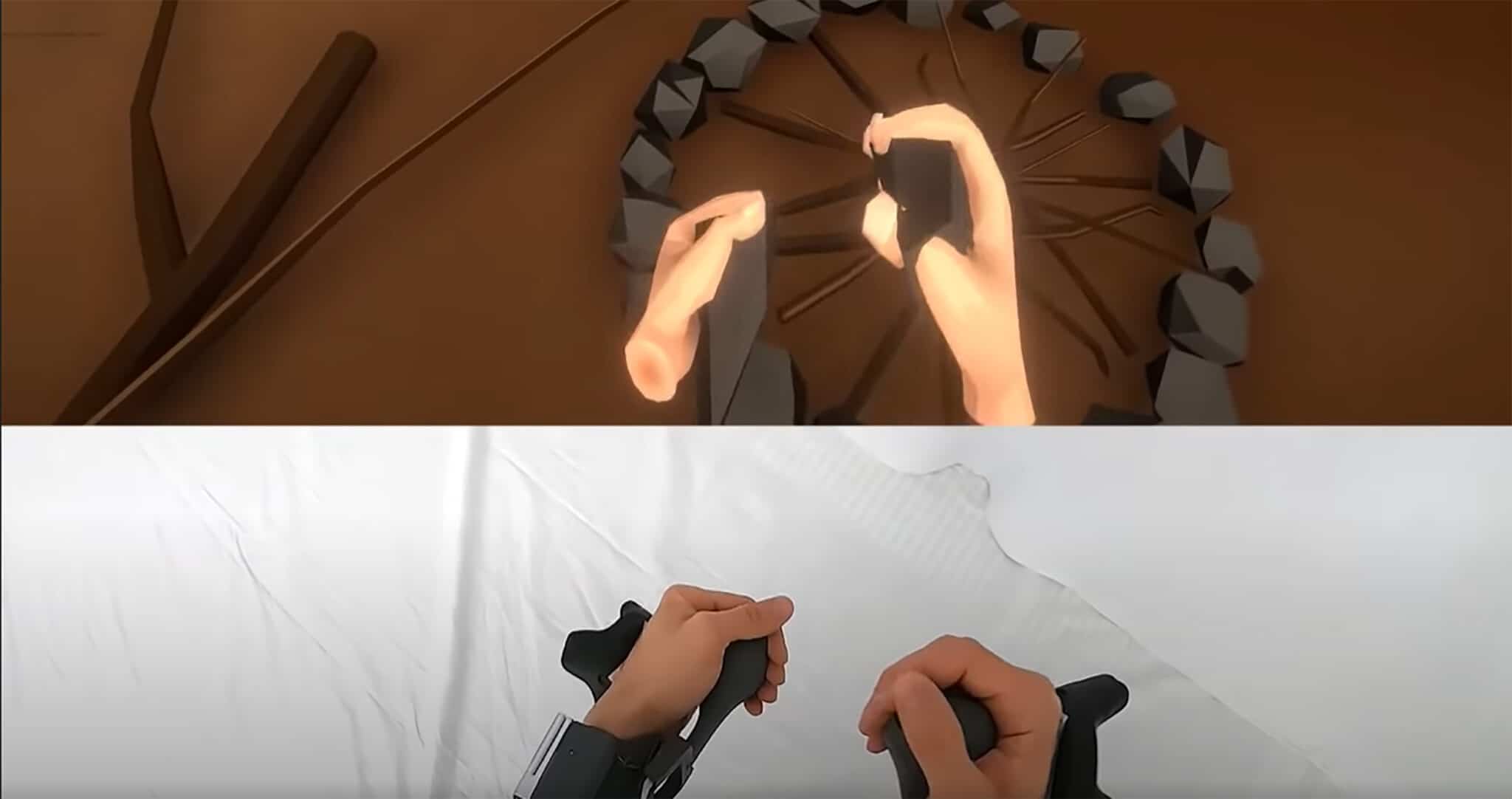 Advanced Haptics Could Be the Future of Virtual Reality Gaming

Though PlayStation, Oculus, HTC, and Valve seem to have a corner market on virtual reality, Microsoft isn’t completely out of the game. In fact, a report from Engadget revealed a new tool from the company’s research division that shows promise of a future where VR offers realistic movements. The concept is a motorized handle that attaches to the player’s wrist in an attempt to improve the haptics of modern virtual reality controllers.

The Haptic PIVOT controller may look like a bulky unit, but it’s one of the better innovations to come out of the VR market. The motorized hinge straps to the player’s wrist and features a handle designed with touch sensors that can register when an object is being touched or released. Whereas some controllers have a slower latency, the Haptic PIVOT is built to move with the player so that what’s happening on-screen best matches the user’s motions.

While there are a thousand different ways Haptic PIVOT could be used in VR, it’s hard not to immediately think of the cooler options. For instance, playing a game like Blade & Sorcery could make you feel like you’re actually holding the sword. Even cooler, two Haptic PIVOTs can be used, so players can simulate holding a large broad sword and actually feel like a heroic knight. Any game that involves grabbing a piece of the environment or lifting a weapon will suddenly feel more engaging. Especially if developers find a way to add weight to the item that translates to the haptic controller.

One aspect that’s been missing from the virtual reality experience is the immersion of feeling like you’re holding the in-game object. The current controllers still feel like controllers, so there’s that break in the immersion, and gloved designs still fall short of that realism. Microsoft’s Haptic PIVOT, however, perfectly recreates the sensation of holding an object, so when you close your fingers around the unit, and the on-screen hand wraps its fingers around a firearm, you’ll feel like you’re part of the game.

For player convenience, the hinged handle actually retracts. Players can go from gripping swords to feverishly spewing insults on their keyboard without having to undo the wrist piece. It also opens up the door for VR/mouse or VR/keyboard combinations that were difficult to pull off before.

As exciting as a more advanced haptic controller would be, Microsoft’s Haptic PIVOT is still only a research project. The company has offered no information as to whether it ever plans on commercially releasing the hinged controller. However, it does lay the framework for other companies to jump on and improve, so it’s definitely not a lost cause.

Take a look at the showcase in the video below: