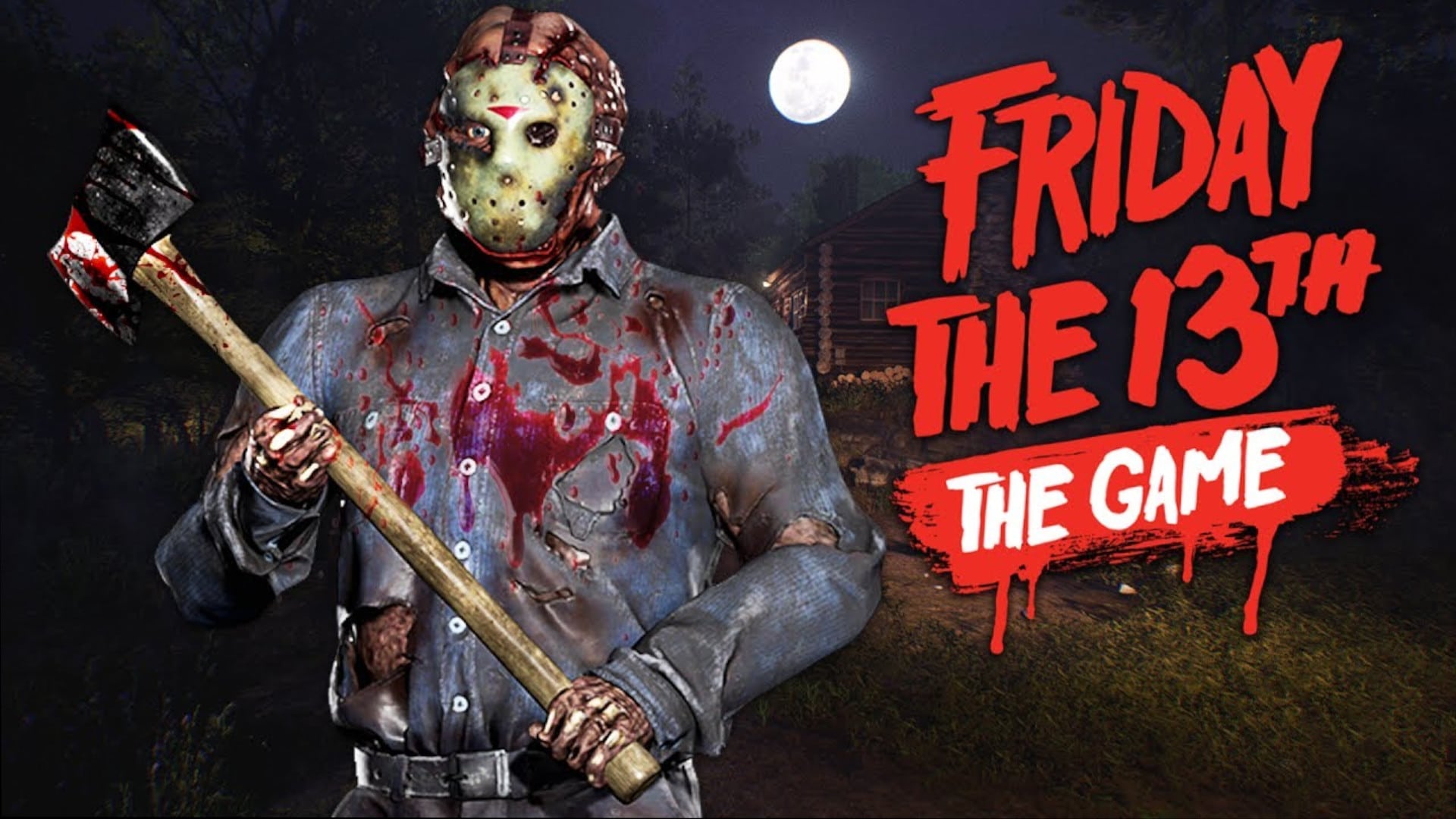 Development To Cease For Friday The 13th: The Game Following Next Patch

After only a year since it first launched, Friday The 13th: The game aims to end development in its next patch, according to developer Illfonic. The last patch is to take place sometime in November and will fix many community requested issues.

News of development ending looks to be predicated on a long-running dispute between Victor Miller, the original writer for the Friday The 13th film back in 1977, and director Sean Cunningham. A lawsuit was brought in 2016, but not specifically over publisher Gun Media’s game which was launched in a licensing deal with Cunningham. It is however included, and as such, Gun Media issued a statement:

“When we originally learned that the game fell within the cross-hairs of this legal dispute, we tried to balance the creation of new content requested by our fans against the maintenance and bug fixing that our community expects and deserves. We attempted to do both within the limits of the legal case.

“ We’ve now been forced to accept that the lawsuit makes future content for the game, including alternate play modes, new playable Jasons and Counselors, and new maps, unfeasible now or in the future. Although the listed content types will be affected, we remain committed to launching dedicated servers on our console platforms and providing the continued maintenance and bug fixing important to supporting our fan base.”

This forced the company to put all future content plans on hold which included an “Uber Jason,” new playable counselors, a new map, and plenty of cosmetic options.

Servers for the game are to be decommissioned with the final patch. This means that the officially hosted games will go away but the game itself will still be playable by fans. Matchmaking for the game will now be hosted peer-to-peer for quicker play.

An official date for November has yet to be released, but the patch notes for the game are often dropped two weeks prior to going live. Expect the final patch notes to be revealed in the very near future.

Get Friday the 13th Video Game