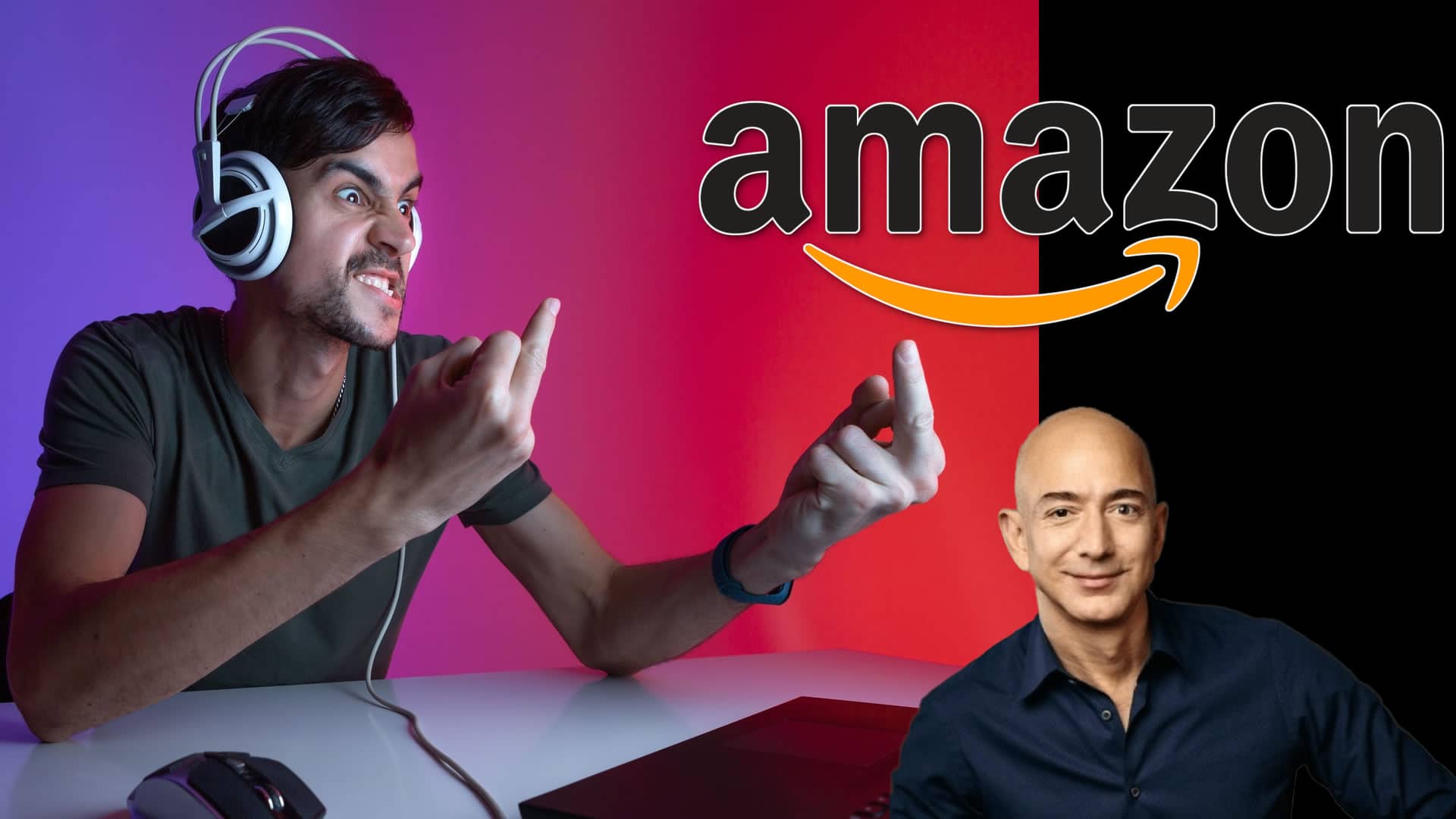 Cheating and bad manners have long been additions to sports and other competitive activities since their creation. This has fared no different for video games, especially those played online with strangers from around the globe. It’s an unfortunate byproduct of a strong winning spirit and those ill-equipped to handle failure.

“Toxic” is the modern term coined for those players who exhibit less than polite behavior. Amazon wants to throw all players who mimic this behavior into a pit, isolated from the rest of society, to be vulgar and demeaning to one another for all of eternity. At least as far as online gaming is concerned.

“One mechanism for dealing with such players is to isolate all ‘toxic’ players into a separate player pool,” according to Amazon’s newly published patent. The patent wants to group together offending parties into their own game lobby apart from players who don’t exhibit toxic behavior.

But who is going to define what is toxic from one player to the next? Amazon apparently has an answer for that too. Seeing as some players may not feel that swearing or int’ing (dying on purpose to the benefit of the opposing team) isn’t toxic behavior, how will they be matched up?

The patent goes further into detail stating that players will be placed with other players who exhibit similar toxicity in-game. So players with potty-mouth will join other players with the same afflictions. Sounds rather interesting on paper, just not sure how it will feel in practice.

Yes, Amazon does own Twitch and as such has had plenty of opportunity attempting to moderate gamers and gaming communities. However, anyone who actually uses Twitch can see that the real moderators are those appointed by an individual’s channel. Meaning, Twitch really doesn’t do much on their end when it comes to curbing toxicity.

Amazon hasn’t been the only company attempting to combat toxicity with similar policing to their patent. Other games including Grand Theft Auto Online, Fall Guys, and Rainbow Six: Siege, and others have also attempted similar flagging to various results. What makes Amazon’s patent stand apart is the notion that players can be separated into similar groups based on the factors of their toxicity.

As intriguing as it is to be surrounded by like-minded gamers while gaming, the reality is that the technology really isn’t there yet. Though, leaps and bounds in AI and automation are being made every day, so who knows? It could happen.

However, as Amazon can’t even manage their own gaming platform’s toxicity, nor can it seem to get an actual multiplayer video game to last longer than the beta process, I won’t hold my breath on seeing this patent come to life anytime soon. 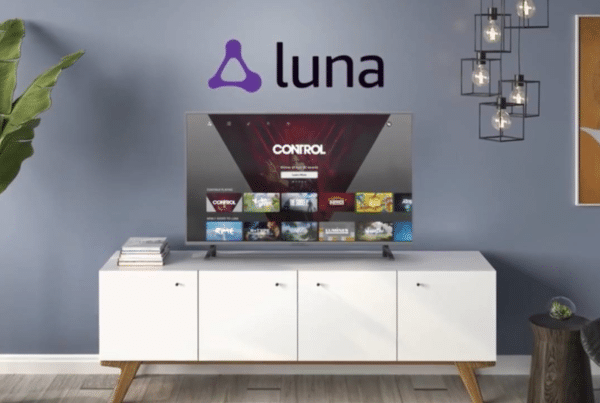 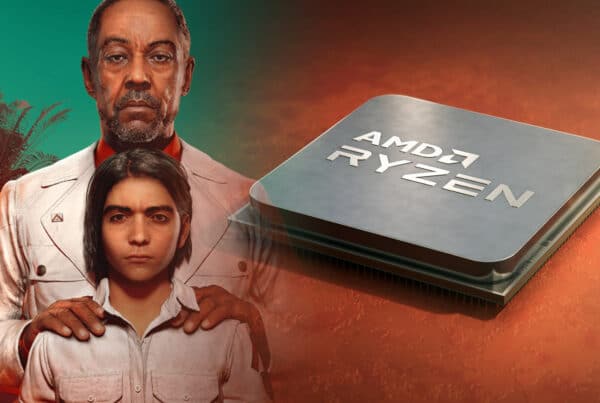 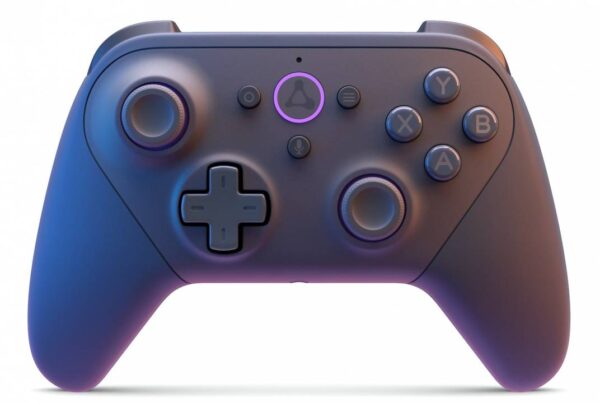