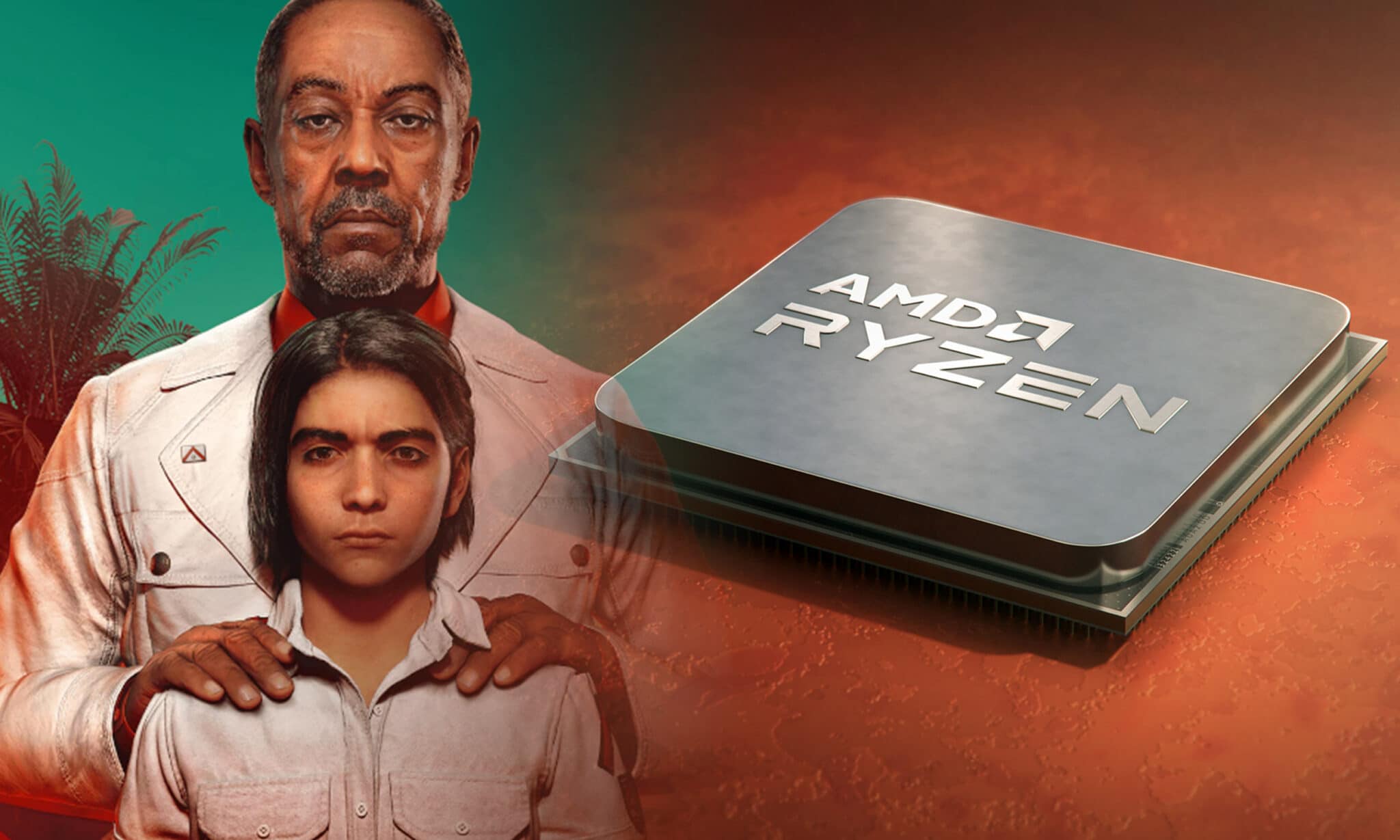 A powerful processor requires a resource-hungry game to show off its capabilities. That’s why AMD will be bundling a selection of its Ryzen 5000 processors with a copy of Ubisoft’s Far Cry 6. News of the bundles came from the terms and conditions listed for the AMD Rewards program.

Initially discovered by Tom’s Hardware, the AMD Ryzen 5000 Series Processors Bundle Promotion will be eligible with select Ryzen 9 5950X, Ryzen 9 5900X, and Ryzen 7 5800X processors. When customers purchase the eligible products, they’ll receive a free digital download of the latest game in the Far Cry series. Along with a digital download, players will also receive unannounced in-game items. Along with the processors, AMD also listed a group of participating component and system integrators eligible for the bundle.

According to the terms of the promotion bundle, players will have until January 30, 2021, to redeem their code. Since Far Cry 6 isn’t scheduled to release until February 18, 2021, the code will serve as a preorder for the full game. Code holders will be able to download and install Far Cry 6 upon its launch using Ubisoft’s Uplay launcher.

The Processors Bundle Promotion is set to begin on November 5, 2020, and will end on December 31, 2020. Of course, it could also end much earlier if AMD runs out of promo bundles to sell to customers, which, considering the season it’s releasing during, is incredibly likely.

Far Cry 6 is not a direct sequel to Far Cry 5 or Far Cry New Dawn. Instead, it will introduce Giancarlo Esposito (Breaking Bad) as “El Presidente” Anton Castillo of the fictional island of Yara. Players will control Dani Rojas, a guerilla fighter looking to topple Castillo’s regime and free the Caribbean island from his tyrannical control. As is the new trend, players will be able to select Dani’s gender before starting a new game.

Though Ubisoft has not released PC requirements to run Far Cry 6, it’s clear the game will work with the 3000 and 5000-series processors it’s bundled with for the promotion. Websites like PCGameBenchmark.com have released predictions for its specs, with total required RAM topping out at 16 GB recommended and a 100GB file size. More details will release closer to the game’s official launch in 2021.