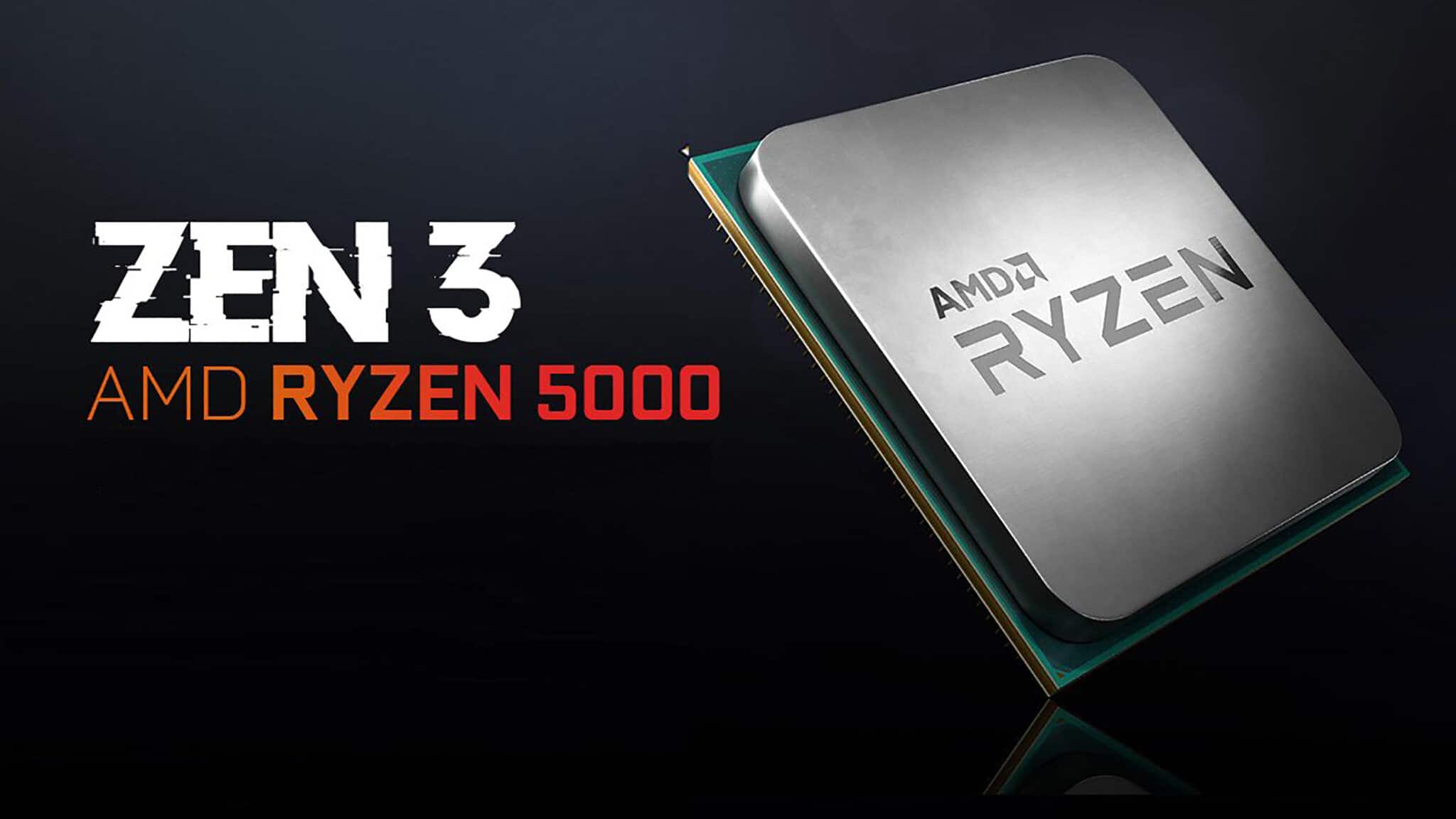 Looking to advance gaming and create an experience made for modern players, ORIGIN PC revealed that AMD’s new Ryzen 5000 Series processors will be available on its “award-winning” series of gaming desktops. Content creators, streamers, artists, and other global professionals will benefit from the power of the Ryzen 5000 GPU by ordering their top-of-the-line workstation and performance PC through ORIGINPC.com.

Thanks to a partnership with ORIGIN PC, it’s never been easier to take advantage of AMD’s high-powered 5000 Series process. Using Zen 3 architecture, the processor amplifies performance, whether you’re gaming the latest in AAA titles or working around the clock to appease global clients.

The 5000 Series chip offer ample performance per watt and makes use of all of its 16 cores. AMD built its powerful processor with 32 threads and clocked it at up to 4.9GHz. Up to 72MB of cache, available in the Ryzen 9 5950X, will further boost your new ORIGIN PC’s performance. The 5000 Series is also easy to implement thanks to support with PCIe 4.0 devices. When paired with a PCIe 4.0 SSD, the Ryzen processor will deliver a smooth and seamless experience.

According to the ORIGIN PC website, the AMD Ryzen 5000 Series processors are designed with Precision Boost 2 and Precision Boost Overdrive that will push the processor to its limits. Using every bit of power offered by the 5000 Series is sure to deliver a high-end gaming experience, even with the latest, resource-hungry releases.

In benchmark tests, Ryzen’s 5000 Series has proven to be a remarked improvement over the 3900XT. In games like CS:GO, Far Cry: New Dawn, DOTA 2, and Shadow of the Tomb Raider, the 5900, specifically, delivered incredible improvements in performance, as much as 46% faster than the older model Ryzen.

ORIGIN PC is offering a selection of gaming PCs and high-performance workstations equipped with the AMD Ryzen 5000 Series processor. Customizable options include the Chronos, a gaming PC designed to save space and deliver a powerful performance. The Neuron, or the “Mid Tower,” features a bright-red case and comes standard with liquid cooling, and can be outfitted with up to 64GB of DDR4 RAM.

Along with the AMD availability reveal, ORIGIN PC also announced that, for a limited time, it is offering a free, digital copy of Far Cry 6 with every purchase of a Ryzen 5000 Series-equipped desktop. Far Cry 6 currently has a projected February 18, 2021 release date and stars Giancarlo Esposito as Anton Castillo, the dictator of the fictional Caribbean island of Yara. Players take on the role of Dani Rojas, a guerilla fighter devoted to overthrowing Castillo and restoring peace to Yara.