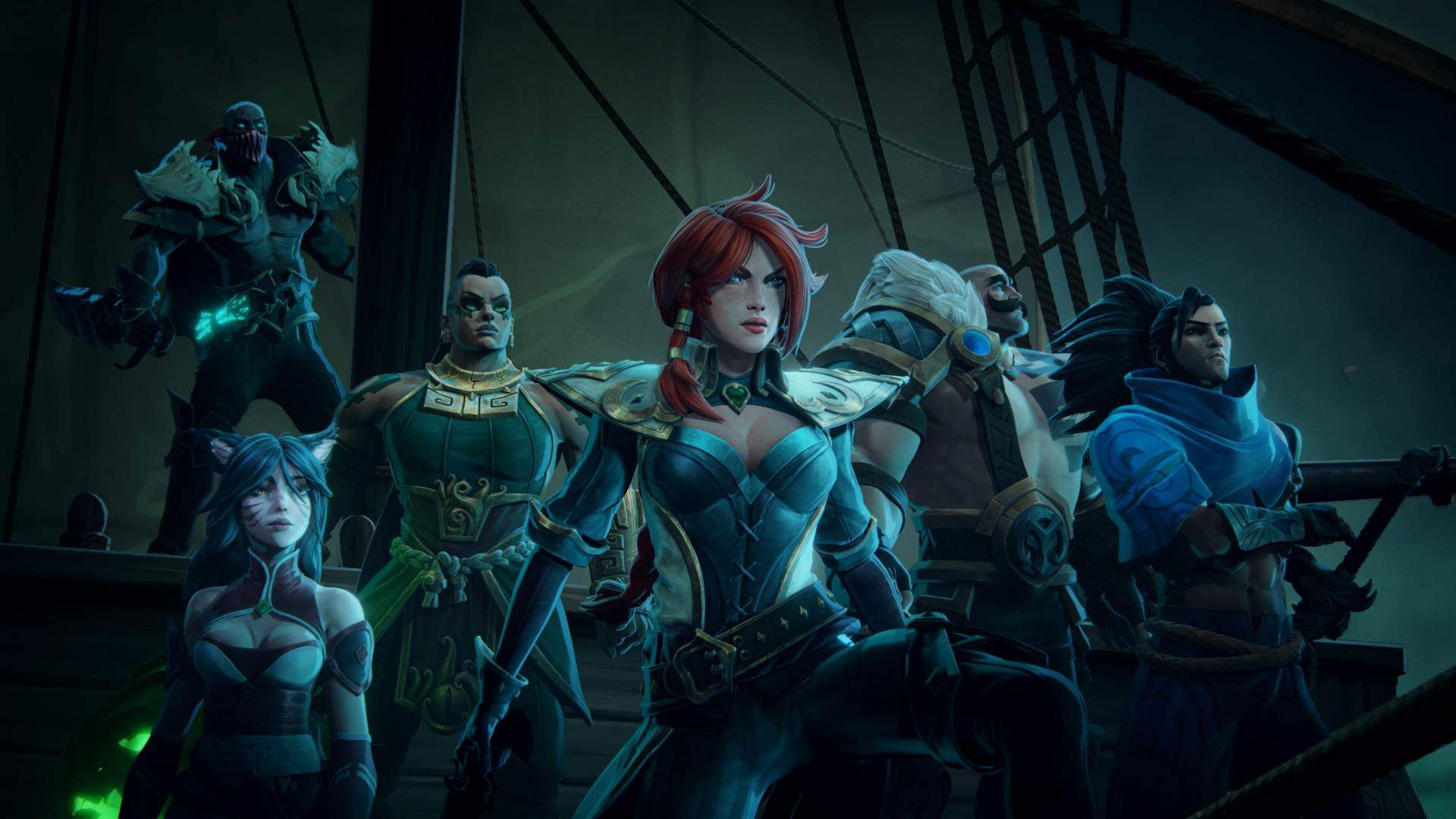 Riot Games’ newly announced project, Ruined King: A League of Legends Story, will be a turn-based RPG utilizing characters from the company’s flagship title League of Legends. It is currently planned to launch on both PlayStation and Xbox families (current and next-gen), Nintendo Switch, and both the Steam and Epic Games Stores for PC, early next year. This marks it as the first game to debut anything related to League of Legends on console.

It’s been over 10 months, since last December, when the game was announced in an official teaser trailer. The trailer revealed very little of what we could expect from gameplay outside of the fact that it was in development for both console and PC.

Just like the teaser, this video showed absolutely no gameplay. It did however, reveal varying League of Legends champions, like Ahri, Braum, Yasuo, Pyke, Illaoi, and Miss Fortune. They seemed to form an unlikely band of heroes in the face of a new, yet unknown threat.

Outside of in-game locations and characters, not much is known about Ruined King. The game’s timeline is set to follow the in-game Burning Tides event that took place back in 2015. Other than that, what we’ll be doing and how we’ll be doing it is very much open to speculation.

Ruined King has been described as “a single-player and immersive turn-based RPG,” being developed by Airship Syndicate. You may recognize that studio’s name from their previous titles– Darksiders Genesis and Battle Chasers: Nightwar. Seeing as the game is turn-based, it will likely share similarities with the latter, just hopefully a lot less grindy.

Riot Games has been no stranger to branching out beyond their MOBA genre beginnings. They’ve tried their hands at plenty of competitive game genres such as the auto battler Teamfight Tactics, a collectible card game in the form of Legends of Runeterra, and most recently, team-based shooter Valorant. Riot already has plans in the works for a League of Legends-based fighting game called Project L, and a hack’n slash RPG called Project F, which have yet to be revealed.

Ruined King is set to also hit plenty of firsts in Riot Games’ history, starting with a console debut. It also happens to be the first single-player League of Legends experience, and will be the first game to come out of Riot’s new publishing studio, Riot Forge.

Thankfully, it looks as though additional information on Ruined King is expected to drop next month. Smart move, considering the game is set to release in early 2021 on PS4, Xbox One, and PC via Steam and the Epic Games Store. Versions of the game for next-gen consoles, the PS5 and Xbox Series X|S, will be available not too long after initial release, and upgrades will be free of charge for those who’ve already purchased the game.