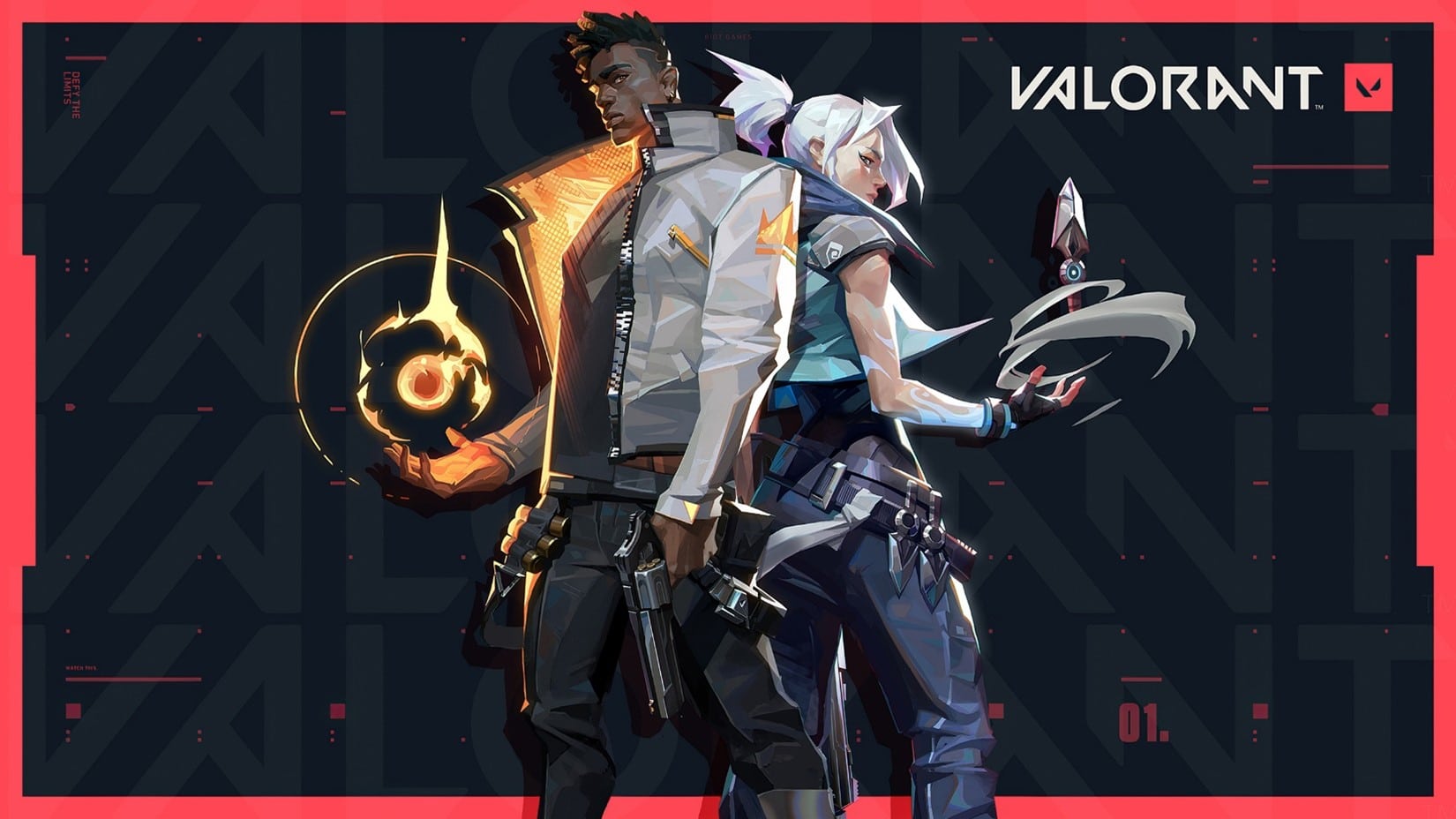 Valorant fans have been waiting for Act Three’s launch as it looms closer and closer, and with that launch comes the usual teasers from Riot Games.

Riot have been pretty quiet about what Act Three will hold, really only confirming changes to the ranked mode, which isn’t much given that Act Three is set to go live in a week, on October 13th. Besides changes for ranked, the only thing players have seen from Riot on Act Three are teasers on Twitter related to “cold.”

What exactly that means for players is anyone’s guess, although some are hoping that it means a new map with a cold or winter theme is coming next week. While it would be a nice changeup from the maps we’ve seen in Valorant so far, it seems unlikely given that Riot has said before that “big updates, such as maps and major new features, would come at the start of an episode, not an act.” Those are the words of Anna Donlon, an Executive Producer on Valorant from a developer update video they released not long after the game’s initial launch.

It’s important to remember that Valorant, while popular, has only been out since June 2020, meaning that as of the time of writing, the game has been out for just about four months. While it’s certainly possible that Valorant could see a new map to keep players interested and to get more players in for Act Three next week, it seems unlikely that Riot is going to backpedal on their word about maps so soon after release.

What seems even more unlikely is a new Agent, which, again, is possible but pretty unlikely for all the same reasons as there being a new map released. A new Agent was datamined late yesterday, but their abilities and theme don’t really seem related to “cold” at all. Of course, the reference to “cold” could be more related to the Agent’s personality and heritage than their abilities, which would be a fascinating way to throw fans off the scent of the new Agent and red herring everyone into expecting new skins.

Speaking of skins, it’s seeming more likely this is going to be a new series of skins for weapons or Agents. While a lot less interesting than a new map or Agent, weapon skins would be a lot easier for a developer to create from the ground up while everyone continues to work from home. Weapon or Agent skins would take far less time and manpower to design, create, and check for release than a new map, which would require rigorous testing with every Agent’s abilities and every weapon. A new Agent would be even more time and resource intensive, since Riot would need to test a new Agent’s potential kit on every map, how that kit interacts with every inch of each map, and their kit’s impact on gameplay flow as well.

Act Three is a week away, so whatever this teaser is hinting at, we’ll get confirmation of it before too much longer. I’d wager we’ll see what it’s all about before this week is over, especially since Act Three is launching on a Tuesday.