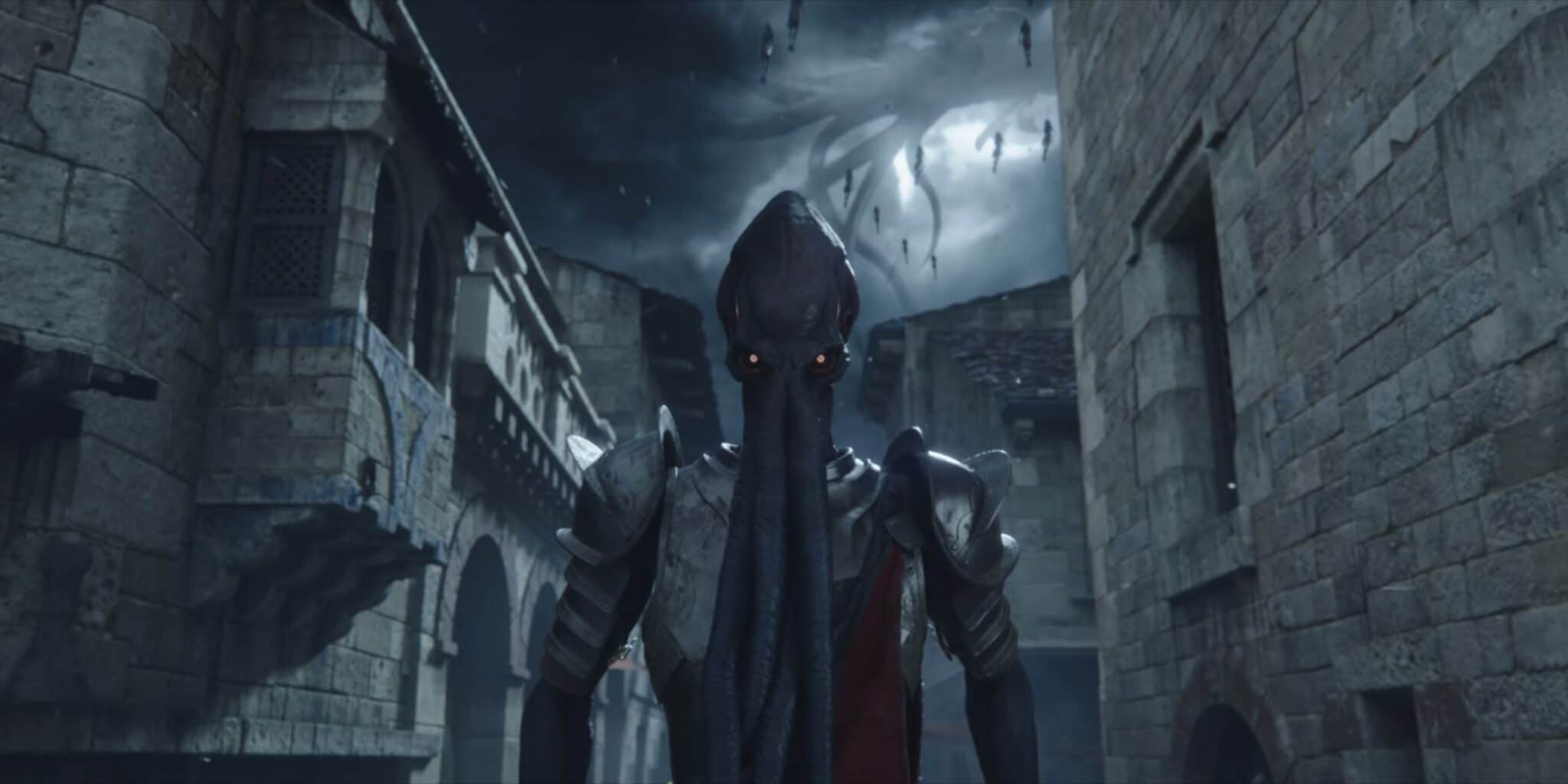 Just around the corner, Baldur’s Gate 3,  the third installment of the D&D franchise, makes its early access debut on October 6. Larian, the development studio working on the game, has released the entire list of races, subraces, classes, and subclasses that you can expect to use when creating your character.

You’ll have eight different races to choose from at the start of early access launch. Most of these races will come with accompanying subraces, giving you a total of 16 different options from which to choose.

In stark contrast from Divinity: Original Sin 2, Larian’s previously released project, photorealism has taken the forefront of character design. The reason for this cosmetic leap is based in large part due to the cinematic dialogue throughout the game. Baldur’s Gate has an assortment of different camera options, including close-ups, that Divinity: Original Sin 2 did not.

Each head option in the game was based on 3D scans of actors and models giving you around 150 different head options across 16 available races.

Here’s the list of all the races and subraces available on day one:

There will be six primary classes that launch with Baldur’s Gate early access: Cleric, Fighter, Ranger, Rogue, Warlock or Wizard. The typical basic classes you’d find in most D&D-based games. However, each of them will have at least two subclasses to further your specialization in a chosen niche. This provides a much broader customization in character development and advancement, adding that little bit extra to your first playthrough while also providing replayability.

Not only will the choices you make in character creation determine your skills and abilities, it too will determine how people react to you. This means not all dialog options will be available to you depending on the race and class combo selected. Not to mention you’ll also get the chance to select origin characters which come with more elaborate backgrounds, personal quests, and unique hooks. These characters are major story characters and will have attached specifications to them including class and race.

Unfortunately, these origin characters will not be playable at the beginning of early access but they will be recruitable as companions as you further your adventure.

Everything provided in this article represents what Baldur’s Gate 3 will launch on October 6. Larian has already confirmed that there will be a lot more races and classes added so here’s holding out hope for a Dragonborn Paladin.